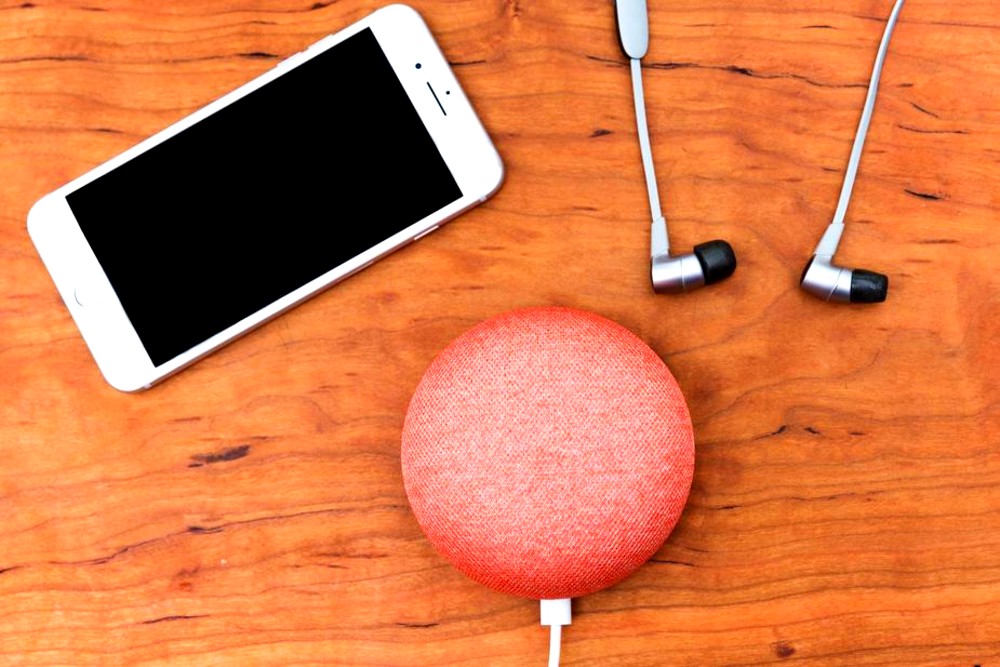 If you think 2019 hasn’t had enough twists and turns already, think again: Apple, Google and Amazon have decided to work together. No, not to save the world – though think of how much could be accomplished through combining that much talent and resources – but to help standardize smart home devices and technology.

The idea is to ensure that no matter what device users own, they will be able to connect it to the technology and software of their choice. For instance, customers could access Amazon’s Alexa through a Google device. While there are already devices that allow you to do something like this, not everything has this capability.

To tackle the issue, Google, Amazon and Apple have created a group called Project Connected Home over IP, which is also joined by production companies like Ikea.

The three main corporations plan to combine their technology to create a new standard for smart home devices. Not only should this elevate the tech as a whole, but having one standard will reduce costs and make producing devices easier. Plus, the group has promised to develop the tech to work with existing connections – think WiFi or Bluetooth – rather than creating something new, which should make implementing smart home technology even easier.

Of course, for many, the problem with these smart home devices isn’t their lack of universal access, but the security risks posed to homeowners. A smart thermostat could inadvertently record when you’re away from your home, a smart fridge can record what products you consume and a voice activated speaker like the Amazon Dot could record…well…everything you say.

Even if the company isn’t using your data, having your devices connected to the internet could leave you very vulnerable to hackers.

Judging by Project Connected Home over IP’s initial focus, which is safety devices like locks, smoke alarms and security systems, ensuring secure homes is a high priority. What will happen next is currently unknown, though it’s likely the companies will aim for the creation of an entire smart home system that is interconnected.

On the one hand, the goal is admirable. Creating a standard for smart homes can make it easier for consumers to implement top notch equipment at a lower price. That said, while an increasingly connected home might be more convenient, it may also be a more convenient way for more nefarious sources to access your data.

In this article:devices, tech news, The News