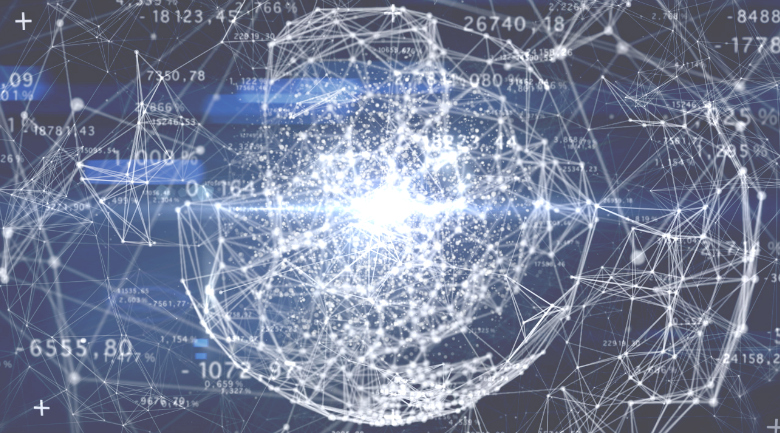 The Internet of Things (IoT) is about to explode

These are exciting times for the Internet of Things (IoT)! Just imagine that in a few short years IoT technology will be connected to nearly 25 billion “things” of one kind or another. That’s not a typo. That’s how fast the IoT is evolving and impacting our lives, and we are fortunate to have a ringside seat as it is happening.

That’s only the tip of the iceberg: The McKinsey Global Institute predicts IoT will have a total economic impact of up to $11 trillion by 2025.

MGI recently spoke to several of the leaders in the IoT arena – many of whom will be speaking or attending Internet of Things World 2016,” (May 10-12 in Santa Clara, CA) for their thoughts on the impact that IoT will have on businesses around the globe. In no particular order are a compilation of responses:

IoT World News points out that the smart-home industry generated $79.4 billion in revenue in 2014, that according to Harbor Research and Postscapes. They predict that number will rise as consumer awareness grows.

Corey Chao, innovation manager at Reliant Energy, explains that “IoT is creating a market for energy companies to unite and automate functions around the home that will provide efficiency, security and cost-savings.” IoT allows us to connect all these devices to the larger world and apply intelligence to it.

General Electric estimates that the market for connected industrial machinery will add $10 to $15 trillion to the global GDP within the next 20 years.

At Hitachi, sensors, bandwidth and processing power are becoming so affordable and ubiquitous that Hitachi can now apply sensors to nearly every piece of machinery to predict when maintenance will be needed.

If there was ever an area that is screaming for Smart Car technology it is Southern California. According to IoT World News, “San Francisco is leveraging IoT in its quest to become the first U.S. city to have a fully connected ecosystem of transportation, where driverless cars and transit, ride sharing services like Uber and Lyft, and even bike-sharing apps will be connected through one platform where residents can easily plan their transportation from Point A to Point B.”

Sounds like the name of department store but across the country, public-private partnerships are developing smart cities to reach their sustainability and livability goals. Smart cities rely on data gathered from sensors placed all on hundreds of resources to better manage a city’s infrastructure, from traffic signals to streetlights managed wirelessly.

According to Global Industry Analysts Inc, “Demand for health-conscious wearable devices like FitBits and Apple Watches has reached an all-time high, and now developers are looking to devices that will assist people with chronic illnesses. The global wearable medical device market is expected to reach $4.5 billion by 2020.”

And you thought that IoT was just a novelty?

In this article:internet of things, Tech