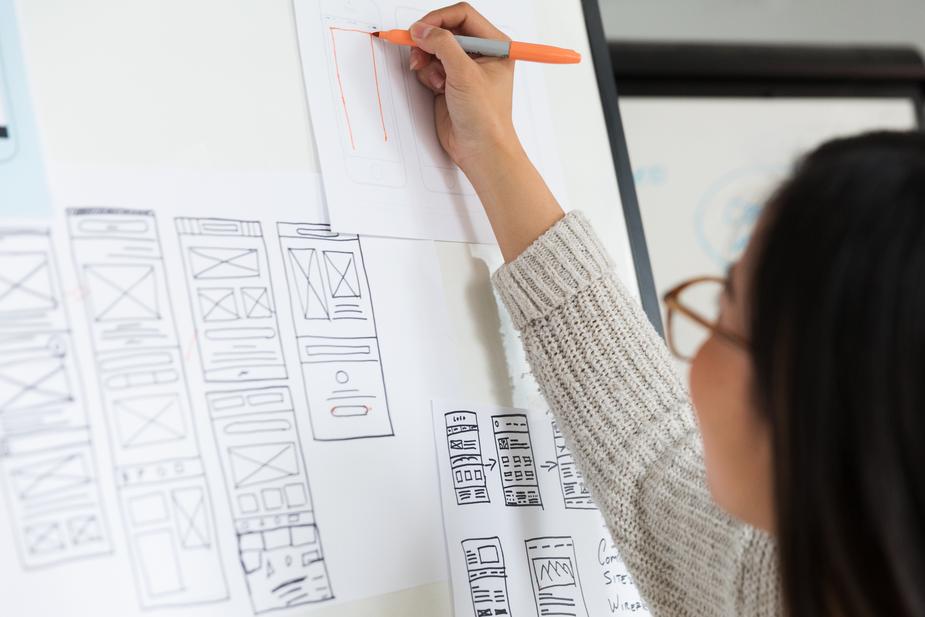 Have you noticed that all apps are beginning to look a lot alike? Many popular social media apps are utilizing minimalist designs, featuring lots of black and white with negative space and little color.

At a glance, you may not be able to differentiate what’s Airbnb and what’s Instagram. Normally, something like this could be argued to be unoriginal and boring. However, let’s look at the positives.

If every app – for the most part – is operating with the same design, they’re not trying to constantly one-up each other with the next big look. As a result, they have more time to focus on what’s important – the content found on the app and the functions of the app.

While many apps offer similar features (like Snapchat, Facebook, and Instagram both having Stories), every social media app has its own flair that keeps users coming back. And, user retention is higher if they feel comfortable using the app – which is another plus of them all having similar designs.

If you have 12 different social media apps with 12 different interfaces and means of operation, it’s unlikely that a user will keep up with all 12. But, if they know exactly how to use them, the user can flip back and forth like it’s nothing.

However, “app fatigue is a real thing,” said Yaz of UX Collective. “Most people have grown tired of bouncing between too many apps or learning how to use a new interface after every new download.”

Below is Yaz’s exploration of the uniformity in apps: 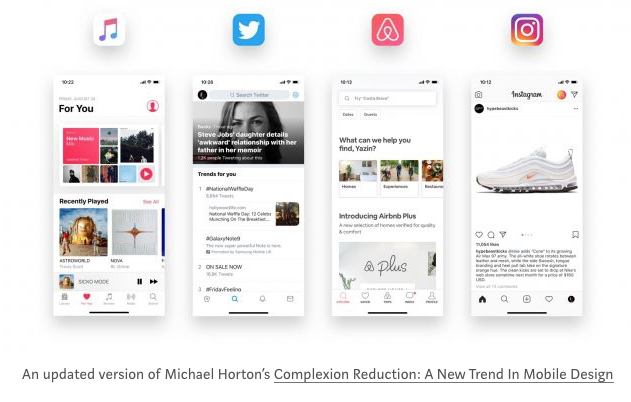 Research has found that a quarter of all apps are deleted after just one use. People tend to stick with the apps that they have found made a positive impact in their lives – either for communication with others or apps that save them time.

Uniformity means developers can spend more of their time on creating the content that will aid in better communication and more time saving options.

Again, what it comes down to is the content and function. That’s where the true creativity comes in. People aren’t using Airbnb because the app or the website are ridiculously exciting; they’re using it because it offers a service that is beneficial.

What are your thoughts on app uniformity? Unoriginal, or a stepping stone for what’s really important?

In this article:tech design, The News, UI, UX 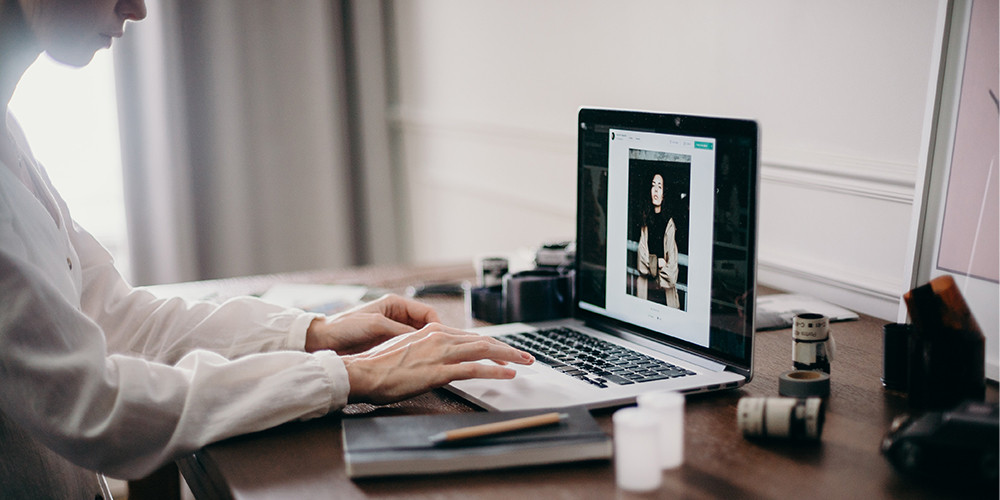 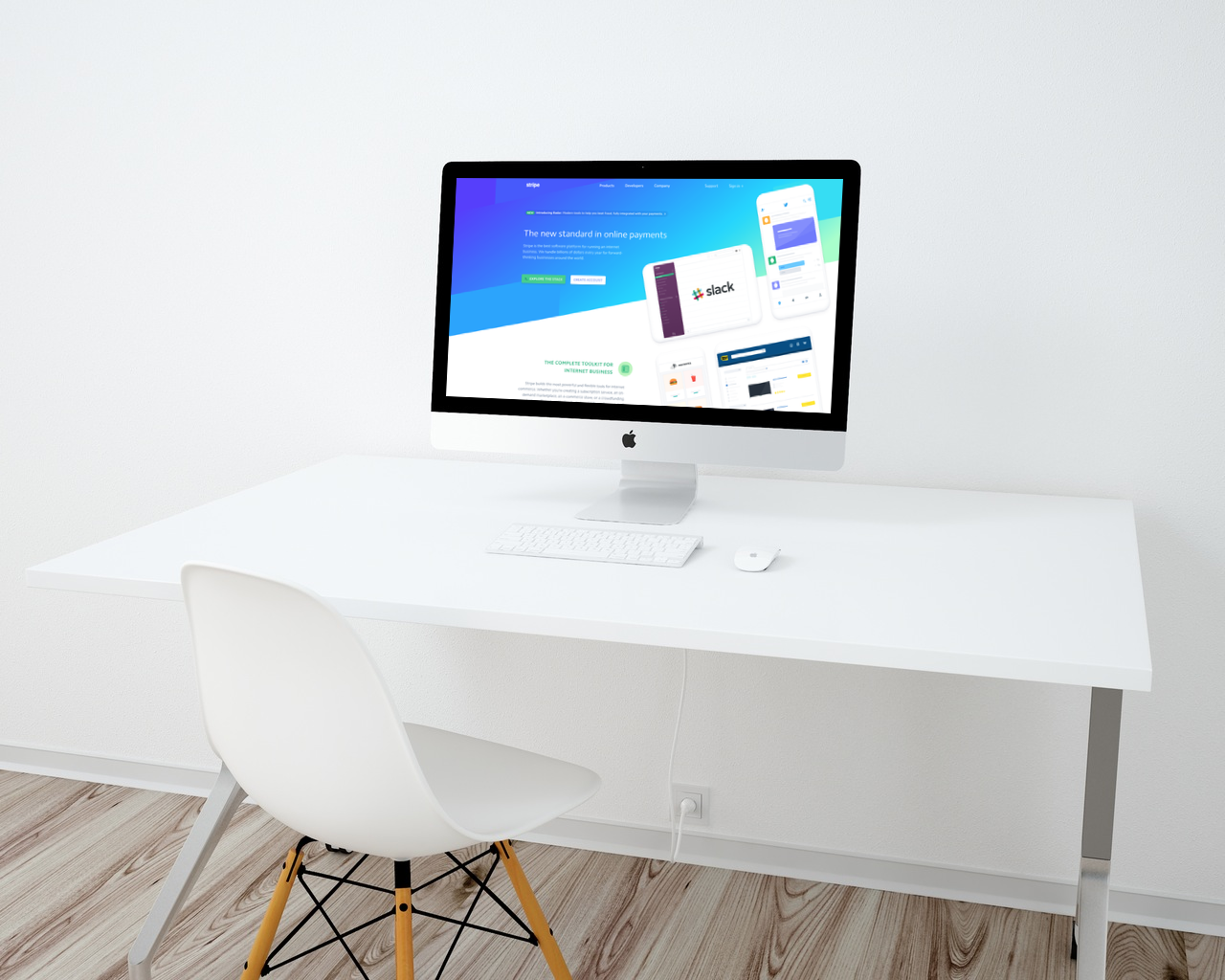