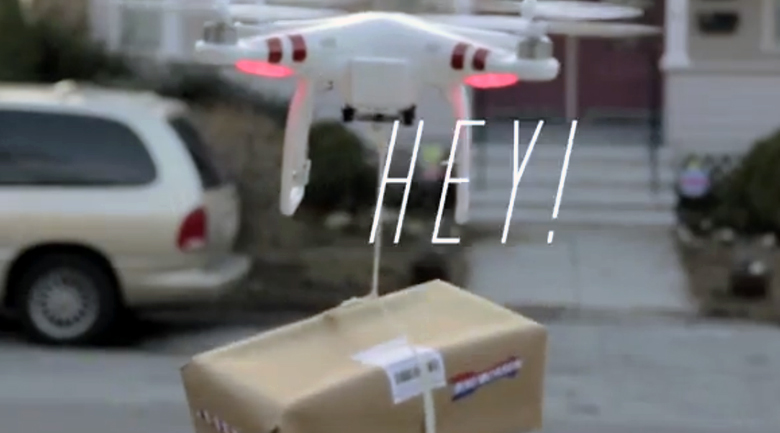 Vegas gets the world’s first Droneport

Drones need homes. The FAA put a bevy of new restrictions on the previously unregulated aircraft, putting heavy restrictions on where they can fly, and just how high. But now at the Aerodrome in Boulder City, Nevada, the little craft will be free to soar to their little electronic hearts’ content.

At the Aerodrome commercial operators of drones will be able to receive training and education on unmanned aerial systems, filling a void in the drone pilot market. The minds behind the droneport claim that the industry will experience a massive $82.1 billion growth between 2015 and 2025, creating 103,000 jobs that will need as yet untrained applicants to fill.

Although the Aerodrome is technically the first droneport since it has become partially operational, the facility took that crown from a multi-stage development planned for in Rwanda. British architecture firm Foster + Partners have plans to build three droneports in the country over the next four years. Instead of drone racing, this droneport will provide a hub for the transportation of vital medical supplies and parts to remote and inaccessible parts of the country.

Amazon has long had plans for drone delivery, but the budding Rwanda infrastructure shows the massive potential a drone delivery network offers. In places like Rwanda, where it is difficult to bring goods to the population in remote areas, drones offer a solution. Mountains, lakes, rivers, and other geographical barriers hinder drones far less than wheeled vehicles and require no infrastructure.

Although the Aerodrome droneport is the first of its kind, there is little doubt that there will be many more like it in the future. Droneports will become centers for new sports like drone racing, as well as act as hubs for commercial activities and cargo delivery. Whether those drones are delivering a fresh order from Amazon or a package of life-saving medicine, these drone ports will be revolutionary.

In this article:droneport, drones, Tech 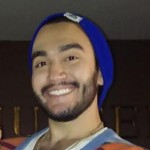