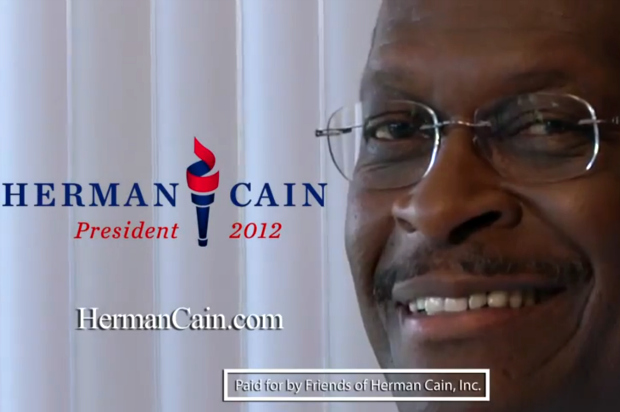 Shifts in politics by the week

Because the rise of web video is so prevalent, not just in politics but in business in general, we find it interesting to look at how the political climate changes from week to week, simply based on which web videos are the most popular. We reported that in August alone, nearly 7 billion viewing sessions occurred of web video and with 86 percent of Americans watching web video, the force it has on all things America is strong.

In elections of the past, web video watchers were more of an anomaly than the norm, but with the meteoric rise of online video, particularly of YouTube videos, political campaigns are relying more heavily on web video to push their messages. Although number of views does not constitute number of viewers of any particular video, nor does it constitute a scientific poll by any means, it is incredible to see how all of the candidates stack up against each other through the eyes of YouTube video views.

While President Obama dominated last week’s web video airwaves, this week tells a completely different story. The most popular video viewed on YouTube between October 7 and October 13 was the above Herman Cain video outlining his 9-9-9 plan. 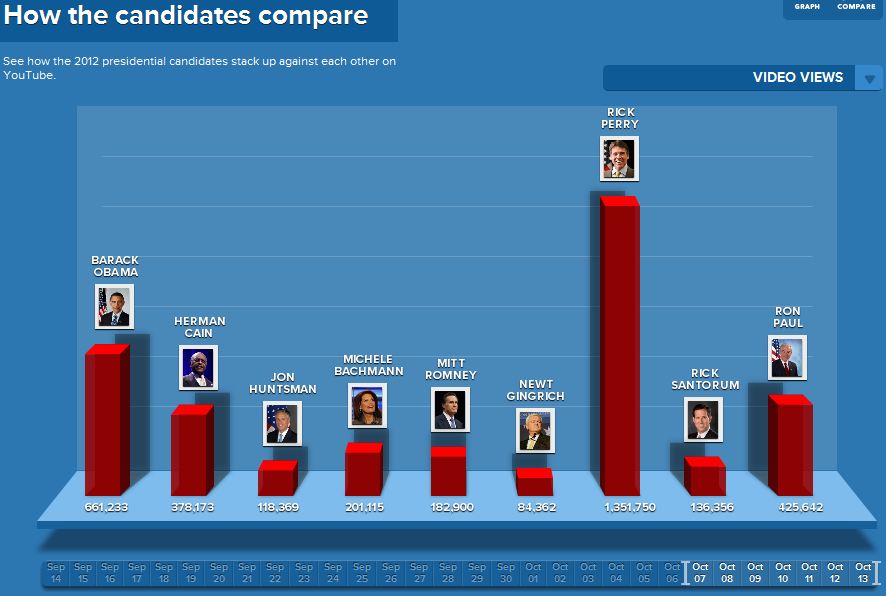 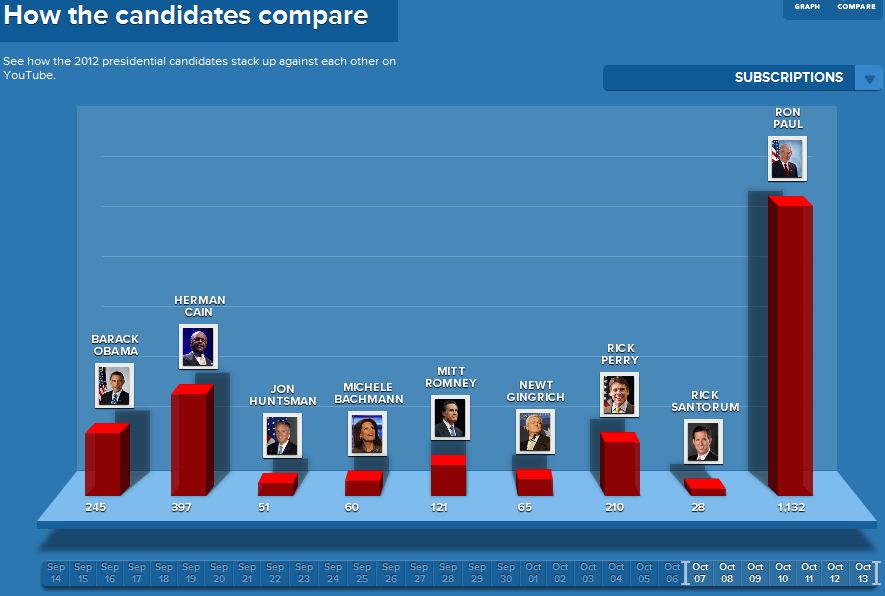 According to YouTube, Rick Perry’s YouTube channel remains the most widely viewed while Ron Paul’s continues to have the most subscribers.

Reflective of political polling, Rick Perry did not grace the top five most viewed web videos this week, but Ron Paul did, along with Romney and even one from President Obama (videos on the next page):