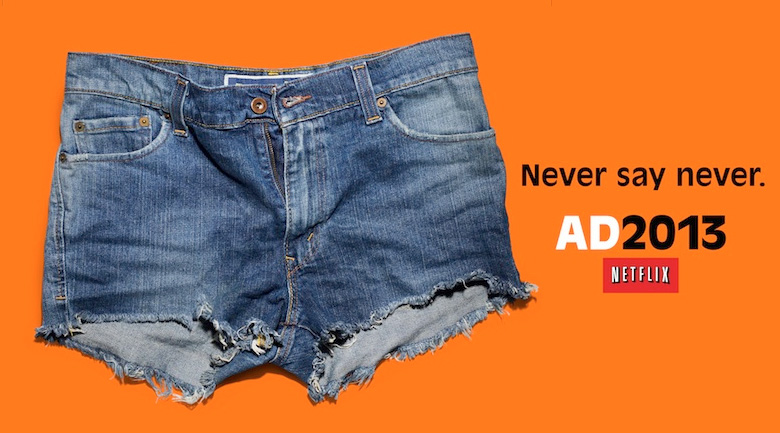 When marketing a brand, the majority of ad campaigns attempt to appeal to new customers and broaden their audience, but Arrested Development has done just the opposite in promoting the May 26 Netflix-only debut of the entire 15-episode fourth season. The internet will likely be quite slow the weekend of the 26th as Arrested Development fans binge on the entire season after waiting for many, many years to see in its full glory.

TVLine‘s Michael Auselio got a first look at three of the posters to promote the series which will be seen around New York and Los Angeles starting next week. All three posters feature inside jokes from past seasons, references only die hard fans (read: those waiting for May 26th) and continues to raise excitement levels of viewers. 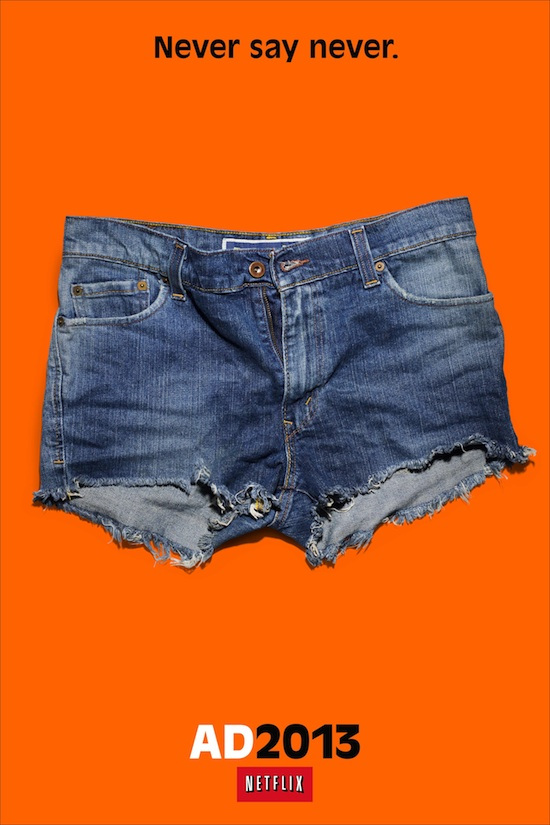 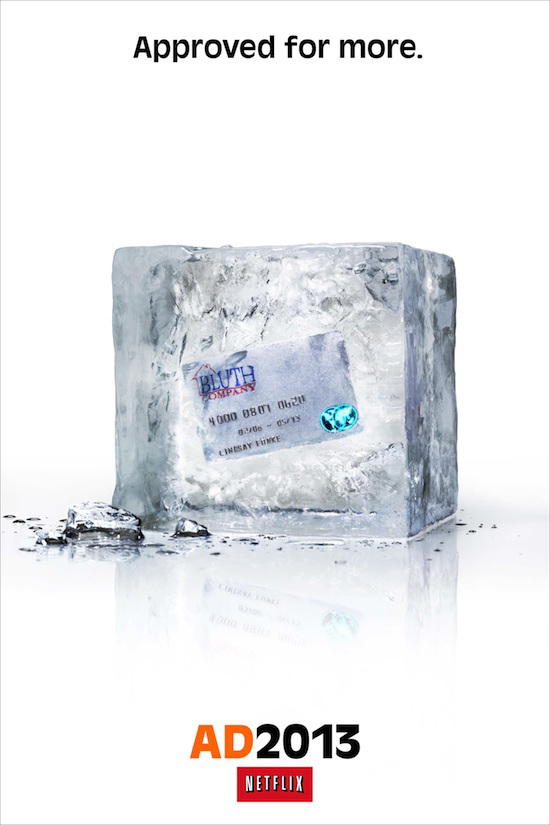 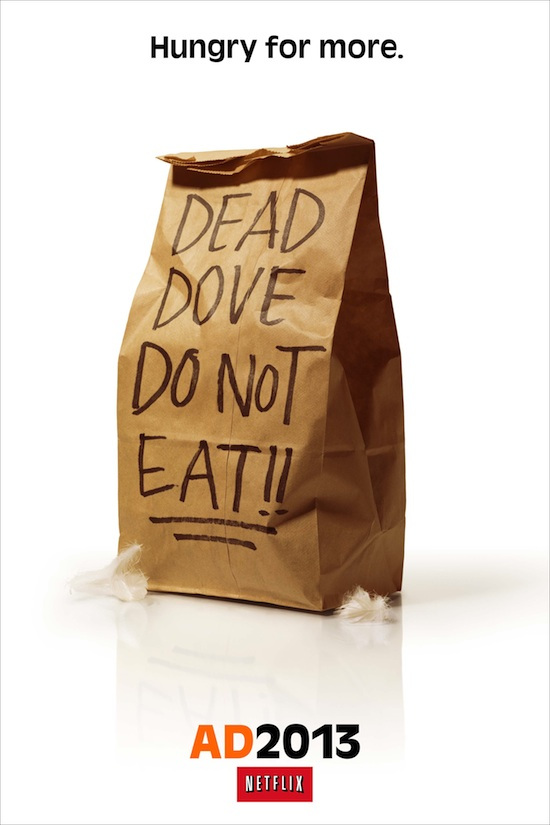 Arrested Development is spoiler-free, so are their ads

Even with no trailer and only few spoilers like the fact that SNL’s Kristen Wiig will appear on the show, as will Isla Fisher, Seth Rogen, Conan O’Brien and others. But not much else has leaked other than the actual stair car being spotted on a flatbed riding down the highway, potentially confirming its presence in the series, but the cast and crew has kept a lid on the series.

The posters continue with the hush-hush theme about the series, and instead of promoting future events to be seen on the show as most shows’ promotional materials do, they refuse to give any hints, rather reference inside jokes fans are already familiar with, but by doing so, the posters have gone viral online, simply fanning the flames of an existing fan base.

Why inside jokes and secrecy are brilliant in this case

Should the show think inside the box and broaden their appeal? Are the posters a mistake, alienating potential fans who have no idea why there is always money in the banana stand or why Tobias blue himself?

Not at all – this series will be enjoyed by old fans, but by the end of May, social networks will be lit up with fans screaming about the show and how amazing it is after having had to wait for so long. Inside jokes can be risky, but for a cult classic that will be a hit the moment viewers tune in to Netflix, it’s the perfect approach, as proven by the web’s reaction to the posters.

In this article:advertising, business marketing