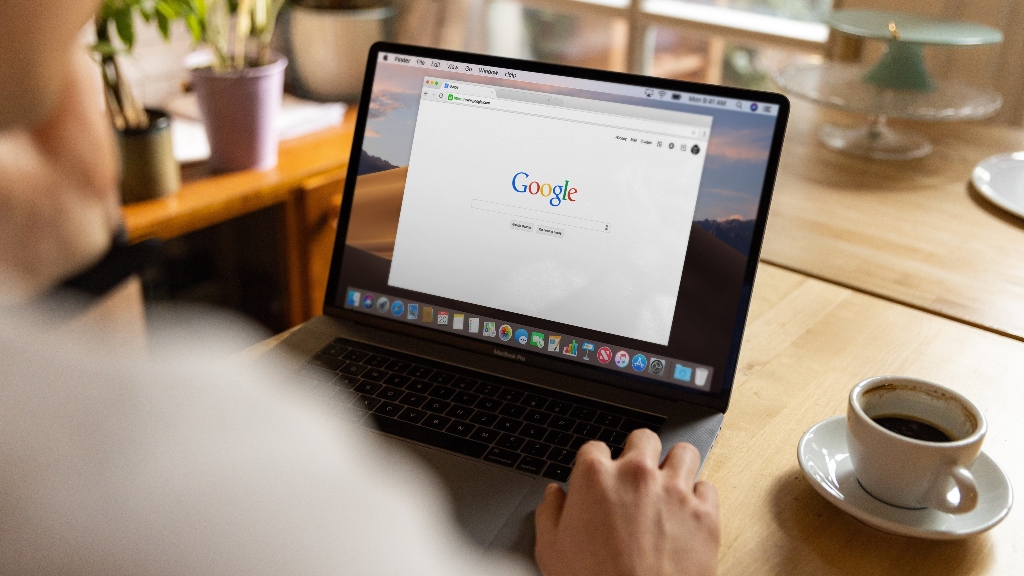 Projections from Axios show that Google and Meta – companies that, since 2014, have together pulled in more than half of the yearly ad revenue in the United States – stand to taper off in 2022, with the companies accounting for just under 50% of domestic ad revenue by the end of this year.

While this dip in revenue isn’t indicative of a huge burnout or some other dramatic factor, it does exemplify the consequences of years of both antitrust investigations and popular culture push-back. It also signifies the shift that Amazon and other competitors have effected in the past few years, showing that advertising power and draw is moving, if only at a glacial pace.

Axios points out that the most notable reason for this downward trend, aside from Amazon’s growth, is the proliferation of TikTok and streaming service usage, with “the ubiquity of screens in the home, workplace, and on-the-go” making both general and targeted advertising less and less wholly associated with Meta and Google and instead representing a somewhat more democratized selection of advertising sources.

Another component in Meta’s continuing downward trend in ad revenue is Apple’s app tracking policies, which–short of calling the kettle black–have prevented some ad targeting on Meta platforms. According to Meta’s own report, these changes alone account for around $10 billion in lost ad revenue potential.

Ultimately, ever-increasing public awareness, scrutiny, and flat-out criticism of ad supremacy on Google and Meta platforms stand to perpetuate further the discrepancies between these virtual superpowers and upcoming platforms, even if neither of them are going anywhere anytime soon.

In this article:Marketing, Meta, The News