Running a business is complicated, but one rule should be very simple: don’t insult your customers.

Unfortunately, Scott Jordan, CEO of SCOTTeVEST, may have seriously jeopardized his business by doing exactly that.

SCOTTeVEST is an apparel company that makes vests with specialized pockets for tech gadgets. Jordan founded the company in 2000 with his wife, Laura. The company has done fairly well, but could lose loyal customers after Jordan made a disparaging comment on Facebook.

On January 14, in a Facebook post, Jordan described a conversation he had with a stranger while riding a ski lift. The person recognized him from SCOTTeVEST commercials on Fox News. Jordan writes that he replied that SCOTTeVEST “primarily advertises” on Fox News because its viewers are “extremely gullible and easier to sell than other networks.” He then boasts that he gets “to tell them they are f**king idiots while getting rich off them.”

These comments were reposted by Shark Tank. Jordan had appeared on the show in 2012, but failed to make a deal.

As you might imagine, Jordan’s comment elicited quite an uproar, prompting Jordan to deactivate his Facebook and Twitter accounts. In an apology posted on Medium, Jordan said that he was “profoundly sorry” that his comments had “compromised the faith that SCOTTeVEST customers and our team of 20+ employees and contractors entrusted in me.”

He also specifically apologized to the SCOTTeVEST customer service team, “who are taking the brunt of the backlash” for his comments.

SCOTTeVESTS’s director of communications, Luke Lappala told Blaze via email that Jordan’s post “does not reflect the views of SCOTTeVEST and its employees.” Lappala also said that Jordan had handed over his daily responsibilities to company president Marshall Rule, and that he is now “CEO in name only.”

Fox News host Glenn Beck took the comments as an insult to conservatives across the country, and responded that “Fox should cancel and may your sales reflect your duplicity and hatred for half the country.”

Meanwhile, Jordan vows that “I will continue to learn from my mistakes and strive to become a better person.”

In this article:Public Relations, The News 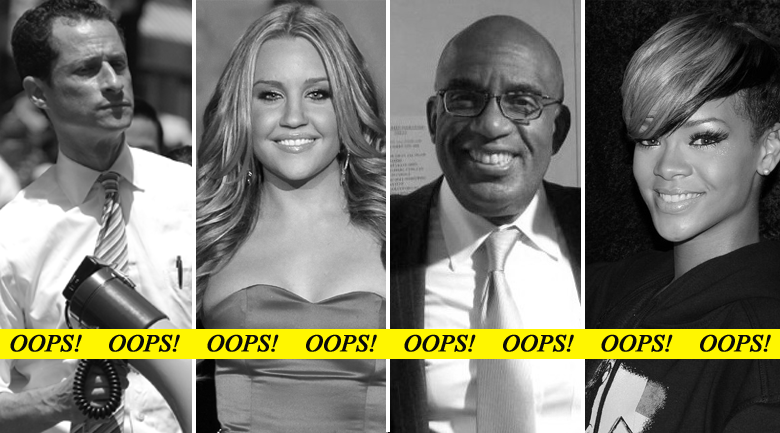 (Social Media) Social media blunders are highly publicized when a celeb is involved, but could your name be drug through the mud in your...