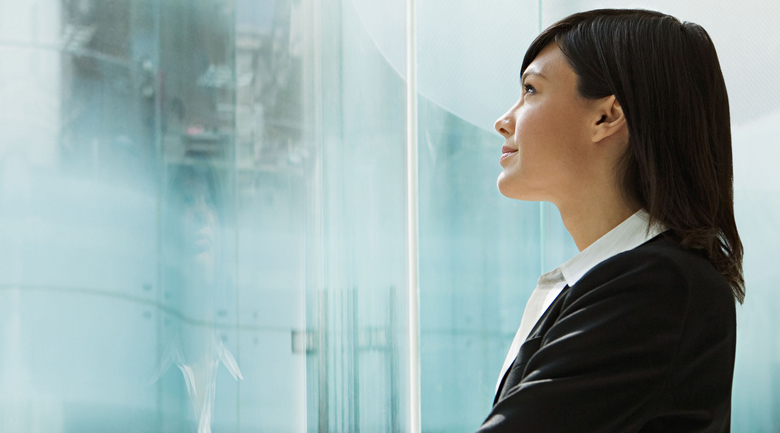 If you’re looking to get your startup off of the ground, a new study shows that adding women executives to a company could increase the probability that your business is successful, especially when they are given vice president and director roles. Startups are often (and inadvertently) treated as a men’s club as it takes a tremendous amount of determination, focus and negotiation to solicit funding and get everything put into place in order for a startup to successfully and profitably operate. But the notion that women can’t hang couldn’t be further from the truth – having a nice ratio of men and women executives boosts your small business’s success rate.

Venture Source conducted a study of approximately 10,000 companies that have received venture capital funding and companies that have exited in any year from 1997-2011. Results from the study show that venture capital companies that made successful exits employed more women in senior level positions that unsuccessful companies did, and 55 percent of the companies analyzed had at least one woman executive. Additionally, for every 10 percent increase in women executive and director employment, the business’s probability of success increases by six and three percent, respectively.

Including women from the beginning boosts the odds

To succinctly summarize the results of the report, female executive leadership within a small startup company boosts its odds of success, and women should be included from the very beginning of the process of getting the business off of the ground, not just once the company is up and running. If you’re looking to start a small business, it’s even more imperative that your company gets off to a strong start as your business is even more likely to fail if you don’t have a strong strategy and game plan.

Search for a good mix of both male and female individuals who are seasoned professionals and that will add value to your business. A more balanced gender mix provides a more holistic set of viewpoints and opinions and can save your company from becoming too narrow minded. An executive wearing pearls can be just as valuable, if not more so, than one wearing a tie clip, and both together are better able to nimbly navigate the hurdles present when trying to grow a successful business in order to come out on top.