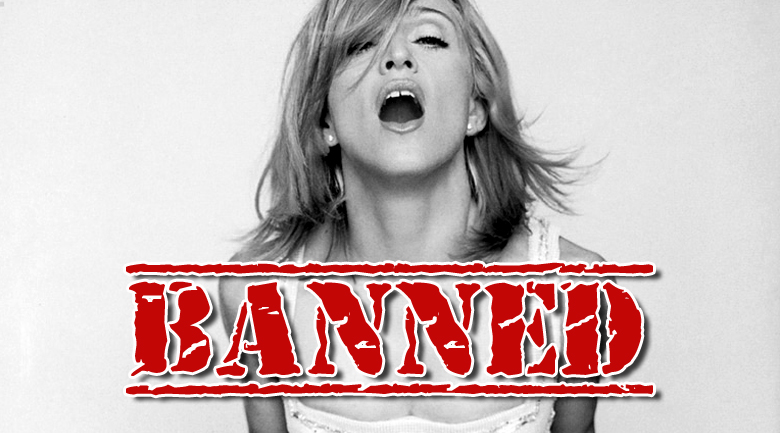 Madonna breaks the rules, gets banned from theater

Texas theater chain, Alamo Drafthouse has long had a no texting policy, made clear at the beginning of every movie. Alamo was made internationally famous for this policy in 2011 when they shared an angry voicemail from someone kicked out for texting, and the video reinforced their policy and went viral.

Fast forward to a recent visit by Madonna and other celebs like Jason Rittner and Michael K. Williams who visited an Alamo Drafthouse to view 12 Years a Slave. According to Page Six, a fellow moviegoer reported to the staff that “a blonde in black lace gloves wouldn’t stop texting,” a major annoyance as we all know, not just for the sound, but the light of a smartphone.

When Madonna was asked to stop, witnesses say that she snapped, “It’s for business… enslaver!”

Not so ironically, she was comparing herself to a slave because she was asked to follow the rules, while ignoring a movie about slavery to text… you know, for business.

Alamo Drafthouse founder Tim League tweeted, “Until she apologizes to movie fans, Madonna is banned from watching movies @drafthouse.” He says it was an “off-hand” joke, but since his response went viral, he said, “now that it seems to have taken hold, sure, I’m going to enforce it,” and thus, Madonna was officially banned.

The rules are not for breaking

While this is, of course, a prime public relations moment for Alamo, many brands would have caved, even apologizing to the Queen of Pop for being rude, despite her behavior as the rude party.

The rules are not for breaking, not even if you’re one of the most powerful people in the world, and kudos to Alamo for making the rules stick and taking advantage of the local (Austin) culture which doesn’t observe celebrities as dieties, rather as normal people that should be ignored and treated just like an average citizen.

If you missed the hilarious 2011 PSA from Alamo, we insist that you watch it:
[pl_video type=”youtube” id=”1L3eeC2lJZs”] 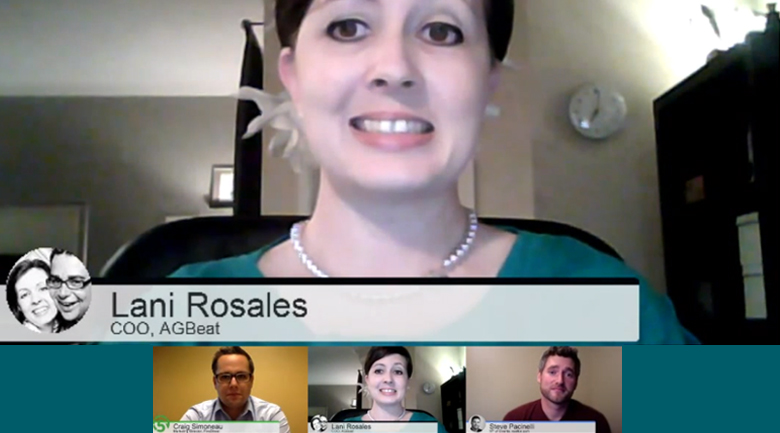 In an action-packed G+ Hangout, we talked about dozens of real estate productivity tips, and we've linked to all of them for you. 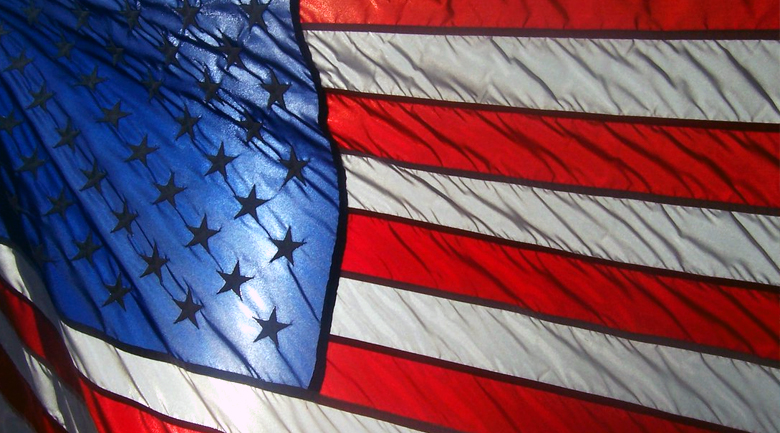 What makes veterans such desirable employees?

You already know it's patriotic to hire veterans, but there are many skills veterans have based on their military experience that make them a... 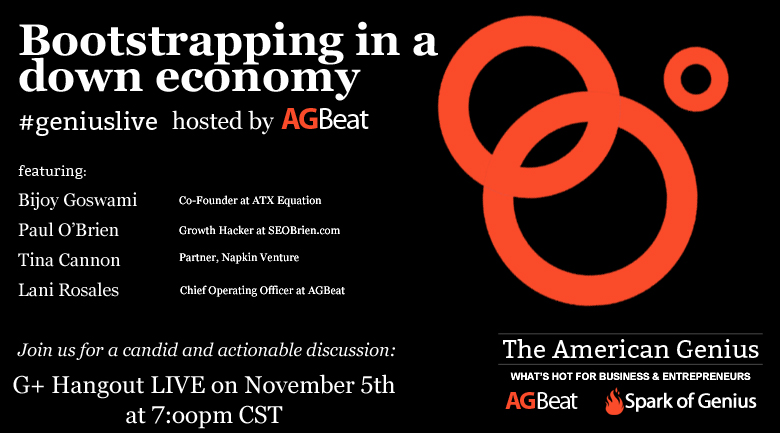 Google+ Hangout on bootstrapping in a down economy

Bootstrapping in a down economy isn't for the weak, but it can be a tremendously rewarding path - hear directly from the experts their... 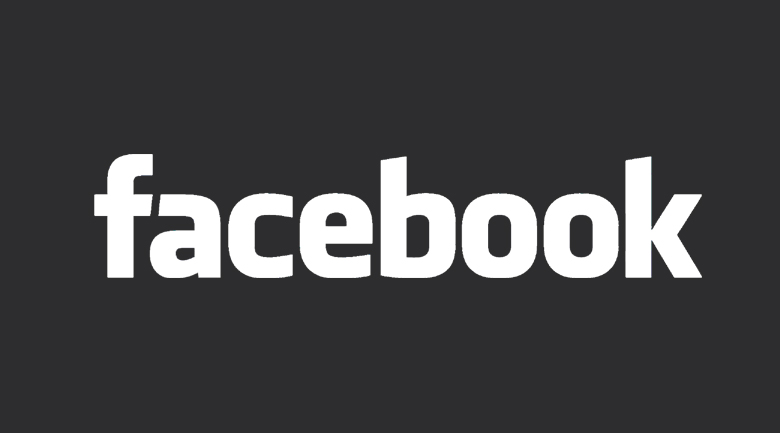 Facebook has changed your privacy settings, again, this time making your status updates public - but you can update our settings. Again.