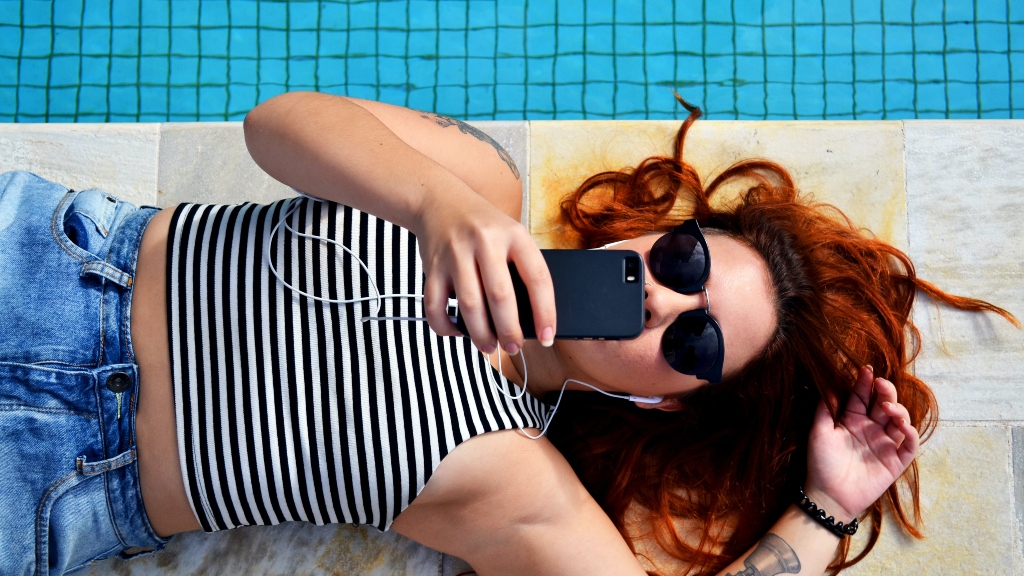 Facial recognition as a security measure is one of those things most people can identify as a fairly dystopian concept. For one mother (and, incidentally, attorney) who was denied entry to Radio City Music Hall due to a flag by facial recognition, that assessment seems right on the money.

NBC New York reports that Kelly Conlon – an attorney for Davis, Saperstein, and Solomon – attempted to see the Christmas Spectacular show with her daughter as part of a group. In the security line, however, she was identified and pulled aside.

“I believe they said that our recognition picked you up,” Conlon said in response to NBC New York.

After being recognized and properly identified, Conlon was told she was not allowed on the premises. “They knew the firm I was associated with before I told them. And they told me I was not allowed to be there,” she said.

While facial recognition is intended to be used only to prevent dangerous people from entering certain spaces, Conlon left this encounter feeling that the motivation was more petty than anything. Perhaps this is because the law firm for which Conlon works is currently involved in litigation against a restaurant that falls under Madison Square Garden Entertainment, the owner of the venue.

MSG, for their part, reaffirmed their policy regarding legal action:

“MSG instituted a straightforward policy that precludes attorneys pursuing active litigation against the Company from attending events at our venues until that litigation has been resolved.”

That’s all well and good, but the main problem with that statement is that Conlon has no association with the lawsuit in question – something that has led to some at her firm firing back.

“This whole scheme is a pretext for doing collective punishment on adversaries who would dare sue MSG in their multi-billion dollar network,” said Sam Davis, another member of Davis, Saperstein, and Solomon. In a similar vein, Davis is currently spearheading an attempt to challenge MSG’s liquor license, which clearly states that anyone who is not a decisively threatening or disruptive individual must be permitted entry.

As trivial as it may seem, this fiasco pokes a substantial hole in the notion that facial recognition is purely present to deter (or identify) criminals. It seems fair to assume that the blowback from Conlon’s experience may color future implementation of similar systems.

In this article:facial recognition, Tech, The News