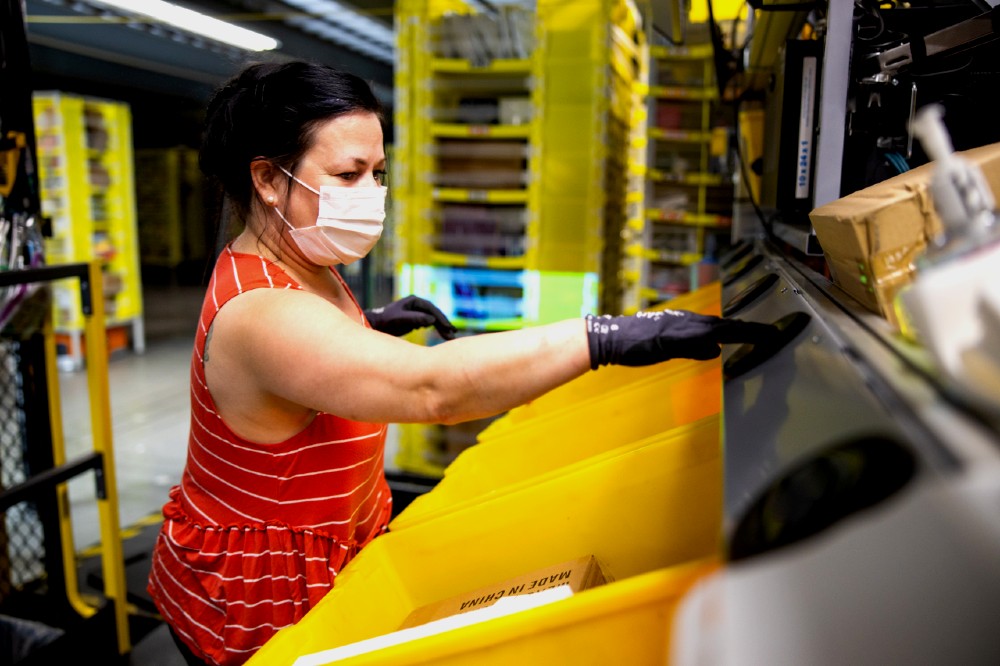 On Friday, VP and Distinguished Engineer at Amazon Web Services, Tim Bray, quit the company in solidarity with whistleblowers fired from the company for organizing protests among warehouse workers. During the coronavirus pandemic, essential Amazon workers have walked out to protest the company’s worker treatment including benefits, better pay, and better protections in the workplace.

In a personal blog post titled “Bye, Amazon” Bray announced his departure and explained the situation where several employees circulated a petition outlining their demands were singled out under the flimsy guise of “repeatedly violating internal policies.”

Bray explains his decision to leave after voicing concerns through the proper work channels. “That done, remaining an Amazon VP would have meant, in effect, signing off on actions I despised. So I resigned,” he said.

Bray went further to reveal the names of the terminated employees. “The victims weren’t abstract entities but real people; here are some of their names: Courtney Bowden, Gerald Bryson, Maren Costa, Emily Cunningham, Bashir Mohammed, and Chris Smalls. I’m sure it’s a coincidence that every one of them is a person of color, a woman, or both. Right?” He lists the phrases used to describe the firing:

Amazon workers staged a May Day Strike on Friday while Bray was spending his last day on the job. Warehouse workers have been diagnosed with COVID-19 across the country, prolonging the closure of at last one warehouse in Kentucky.

Bray believes warehouses workers will continue to be treated like “crap” because of the power balance between them and their employer. He closes out his post by stating “any plausible solution has to start with increasing their (warehouse workers) collective strength.”

In this article:amazon, business news, covid-19, The News