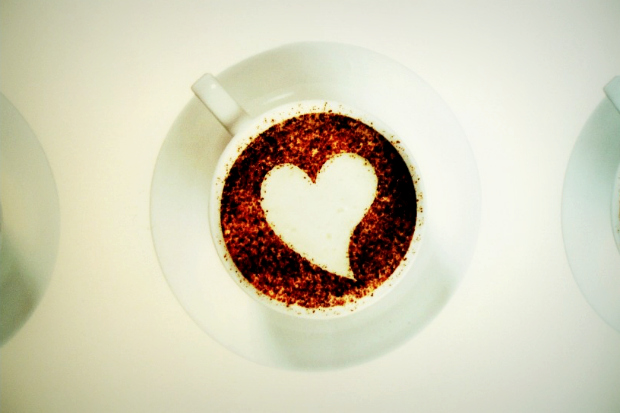 Coffee makes the world go ’round

Conan O’Brien once joked, “Starbucks says they are going to start putting religious quotes on cups. The very first one will say, ‘Jesus! This cup is expensive!’”

Although humorous, it is true that coffee costs dramatically more than gasoline, and hey, why not? It helps with endurance while working out and can prevent heart disease and Alzheimer’s. A new study reveals that the average American drinks 70 gallons of coffee each year – enough to fill an entire bathtub.

Consumerist.com reports that the Accounting Principals’ latest Workonomix survey claims the average American worker is spending more than $20 a week on coffee, for a yearly average of $1,092 while in comparison, commuting costs for the average worker come out to around $1,476 per year. Consumerist says, “when you consider the volume of your typical coffee drink versus a gallon of gasoline, it looks like we place a higher value on our java jolt than we do on the 87 octane in our gas tanks.”

Younger workers average $24.74 per week on coffee while workers over 45 spend an average of $14.15 per week, a fairly dramatic difference. People under 35 grew up with Starbucks on every corner and are primed to spend a ridiculous amount on coffee drinks, especially specialty drinks. The report also notes that the younger group pays considerably more for lunch each week which makes sense as only 20 percent of Americans under the age of 30 are married – a far different culture (with expendable income) than the previous generations.

Tell us in the comments, how much do you spend on coffee every week and do you brew at home or at a coffee shop? Can you live without coffee? Over half of all Americans drink coffee every single day to keep themselves fueled, do you?

“Strong coffee, much strong coffee, is what awakens me. Coffee gives me warmth, waking, an unusual force and a pain that is not without very great pleasure.” – Napoleon Bonaparte