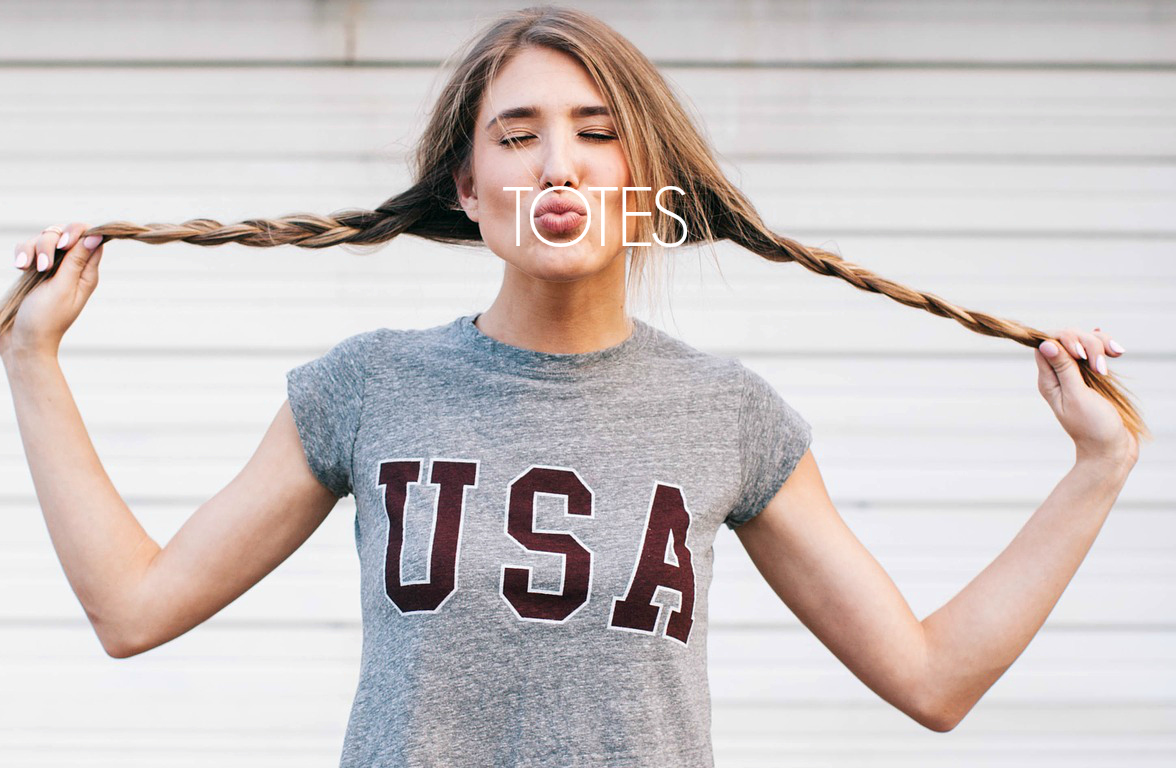 They had a purpose once

The practice of abbreviating common words undoubtedly sprang from text messaging, back when you had to press the number two rapidly three times to get the letter C, for example. Texting was a painstakingly slow process back then, which is why people developed abbreviations to shorten common phrases and words. “Talk to you later” became “TTYL.” “Very” became “v.” “Obviously” obviously became “obvs.”

Read also: From the mouth of a millennial: Why we avoid credit cards

But these days, a lot of phones have slide out or touchscreen keyboards, as well as text assist and auto-correct to speed up your texting process. Now you can type just a few letters and your phone will produce options for expanding to the full word with a single click. So there’s really no need to abbreviate anymore. And yet, the trend has caught on, crossing over into how we speak in face to face conversations.

Some abbreviations are simply shortened versions of the word. “Hilarious” is shortened to “hilar,” for example. Other abbreviations get shortened, and then later, expanded again. “Crazy” became “cray,” which later became “cray-cray.” Jealous was truncated to “jel,” but also to “jelly.”

These examples show that an abbreviation need not necessarily be shorter than the actual word. It takes two syllables to say “cray-cray,” making it the same length as “crazy”.

Sometimes the abbreviations become so commonplace that they’re no longer functioning to type or speak faster.

They’ve become their own, standalone concepts.

Some abbreviations seem to have gained widespread acceptance, while others are quite polarizing. “K” is an obvious fill-in for “OK” that will confuse no one. “Totes” flows seamlessly in conversations amongst millennials, but may sound strange coming from the older set. Then there’s deffo (definitely), natch (naturally), and preesh (appreciate), all of which risk making you sound totally dorky.

Which abbreves do you love or hate?

In this article:abbreviations, baby boomer, generation, millennial, texting, The News 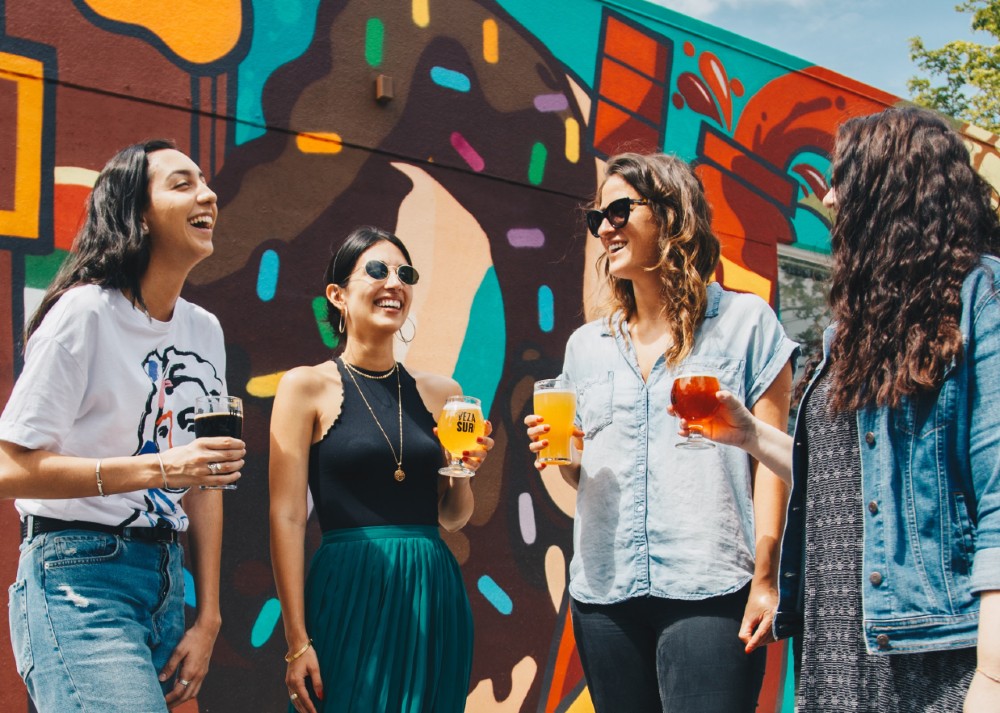 (BUSINESS MARKETING) Gen Z patch 1.1: How to work with other generations. The newest tech savy generation might need an update to work well... 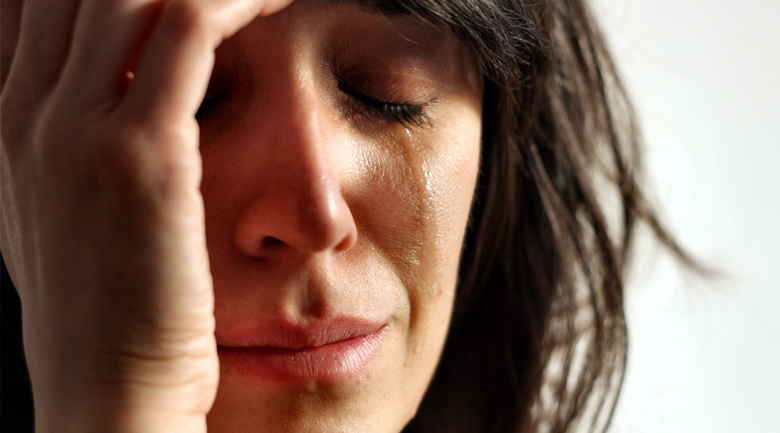 (EDITORIAL) Proctor and Gamble believes that millennials don’t use fabric softener because we didn’t grow up doing household chores. Give me a break.