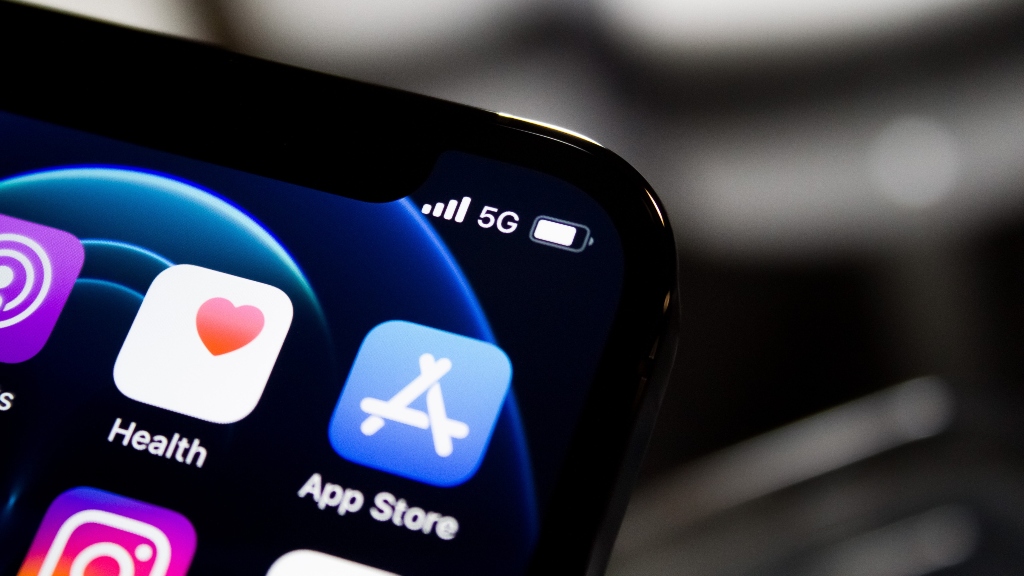 Revenue decline has been spiking over the past several months for many companies, and even Apple isn’t immune. According to reports, Apple’s app store revenue has dropped about 5% since the beginning of September. According to Morgan Stanley, this is the steepest drop since 2015, when the bank started tracking the data. As the economy continues to slow, this could potentially cause issues for the company, similar to other large corporations that are also struggling.

The Apple store has been tracking declines in markets belonging to several countries, including The United States, Japan, and Canada. This data was pulled from reports pulled from Sensor Tower, a private firm that tracks sales and downloads.

Morgan Stanley continued to report that the likely main culprit for the 5% drop in gaming revenue, which was down about 14% in September, according to data research. Apple customers are spending less because of economic strains, like the current recession and soaring inflation. Many don’t have extra spending room for luxuries. This isn’t just an issue for the United States, which was reflected in the data mentioned earlier.

Many Morgan Stanley analysts are expecting to also see a drop in sales on Google Play, which is the primary Android app store. An estimated 9% of revenue fell there in September, which is more than what the Apple App Store lost.

Apple reportedly takes about 15 to 30% of app purchases and in-app purchases made on Apple devices, like iPhone and iPad. Apple does not report App Store sales but includes it as part of its services business, which includes warranties and subscriptions, like Apple One. Morgan Stanley expects Apple’s total services revenue to decrease by 8% in September.

Apple finance chief, Luca Maestri, stated that, of course, the company still expects to grow. He does, however, acknowledge that the company is facing and will continue to face challenges.

In this article:apple, revenue, The News