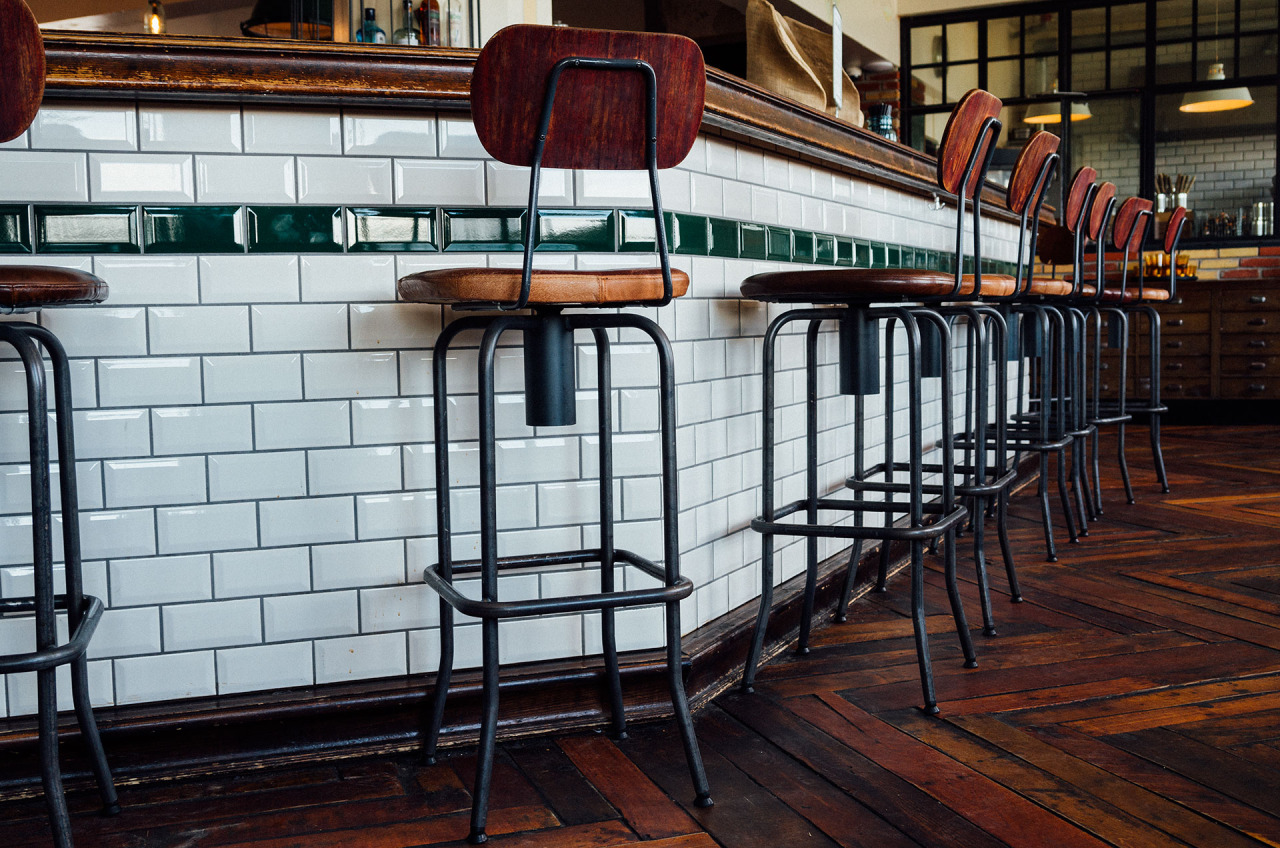 The news has been riddled with details of several companies shutting down, laying off, or consolidating due to underperformance and lack of profit. The latest announcement among these has come from Bloomin’ Brands.

If the name doesn’t sound familiar, it might be because Bloomin’ Brands is the parent company for several other, more familiar brands such as, Outback Steakhouse, Carrabba’s Italian Grill, and Bonefish Grill.

Why are they closing so many restaurants?

The parent company stated in an investor call, they have decided to close 43 underperforming restaurants. While they have yet to announce the exact locations of these restaurants one thing is clear: more and more businesses seem to be experiencing the pain of their consumers’ disinterest in dining out.

This announcement could also be due, in part, to their fourth quarter earnings report (for 2016) which showed a loss of $4.3 million.

Losses were unfortunately shown across the board; Outback Steakhouse saw a 4.8 percent decrease; Carrabba’s decreased 2.3 percent and Bonefish Grill was down 1.9 percent.

Does the data backup their decision?

The Wall Street Journal reported, that over-saturation of the restaurant arena, plus the choice that many younger consumers are making to not eat out, have led to a rather rapid decline in restaurant expansion and profits.

Even with the wider variety of choices at their disposal, there simply aren’t enough people dining out to sustain all the restaurants.

CEO of Bloomin’ Brands, Liz Smith, seemed to echo this sentiment, stating, “Although 2016 was a challenging year for both Bloomin’ Brands and the industry, we made real progress on our strategy to reallocate spending away from discounting toward investments to strengthen brand health, ” which seems a bit odd, given they are closing 43 stores, but there may be a reason for this.

But wait, are there bigger plans in store?

Hopefully, this means these restaurant will be around for a while, even if some locations may be faced with closings.

In this article:Bloomin' Brands, Restaurant closure, The News