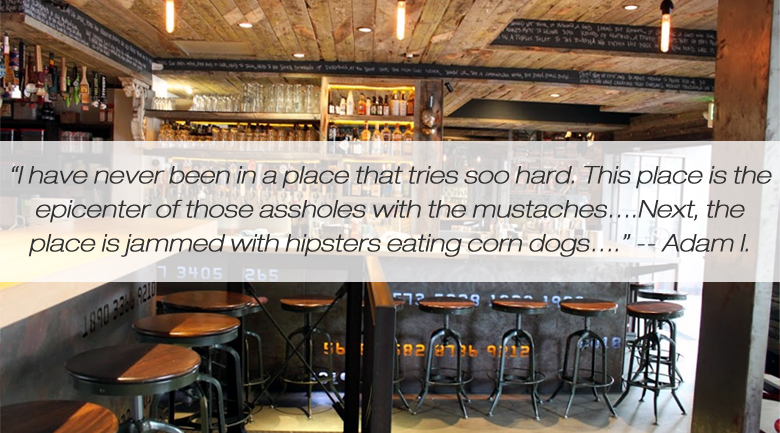 While there is currently a lot of attention on web reviews, particularly bad Yelp reviews, in light of a current lawsuit between a contractor and a dissatisfied consumer who now faces a $750k defamation suit, not for leaving a bad review on Yelp, but for allegedly lying about details the police say don’t check out.

There is a lot of fear from businesses, particularly those who rely on good Yelp scores like restaurants and retailers, and there is a growing fear from consumers who don’t understand that they can leave bad reviews, just not inaccuracies. Additionally, fake reviews are under scrutiny, with Yelp launching an enforcement effort, penalizing companies found to be buying illegitimate reviews.

Meanwhile, Craft and Commerce, a lone restaurant in San Diego has made a mockery of their bad Yelp reviews by recording audio versions of the complaints and piping them into the speakers of the bathrooms to entertain diners, according to Yahoo!. This restaurant obviously has a sense of humor though, here is some of the decor in their interior: 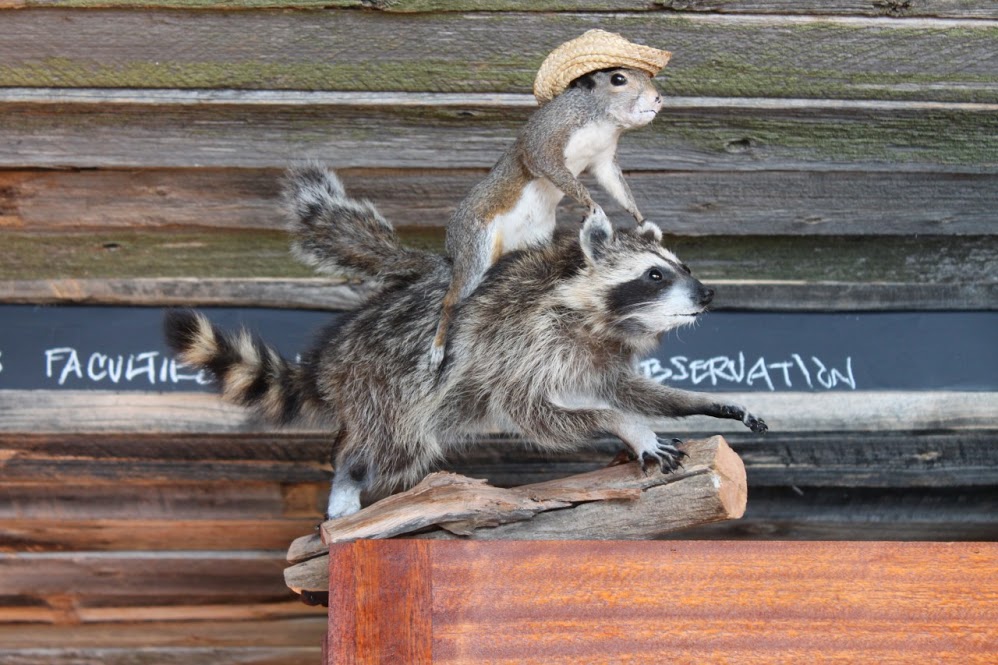 The owner told The San Diego Bugle, “We just thought that some of the reviews on Yelp were so melodramatic. The way these reviews are written, it’s like people are appalled at something we’ve done. So we thought this was a funny way to respond.”

Reviews currently being played for diners include:

Perhaps the restaurant felt confident enough in their product to be ironic about bad reviews, especially since they’ve been named one of the 50 best bars in America by Food & Wine Magazine, so how other businesses follow suit should depend heavily on their confidence that most diners will find the complaints ridiculous and melodramatic.

Years ago, a New York pizza company began getting bad Yelp reviews and mocked them by having the reviews printed on their employees’ shirts (“this place sucks,” and “their pizza tastes like crap”) which skyrocketed their positive reviews of loyal consumers who otherwise wouldn’t have been moved to defend them.

Alamo Drafthouse in Austin launched a video PSA that went viral which was nothing more than an audio recording of a real complaint left on the company’s voicemail. The video actually played in all of their theaters for some time and without editing, made a mockery of the particular review, and like most nasty reviews, the caller didn’t help herself by using words like “Magnited States of America.”

“Social media cuts both ways and businesses are starting to stand up rather than cower in fear,” we opined in 2011. “A change is coming, we feel it. In the era of social media, consumers have been empowered, and businesses have been made to feel powerless and now go so far out of the way, even changing their entire business models because a pissed off consumer didn’t get a $500 rebate and left a bad review on an obscure site. Alamo’s standing up should help you as a business to realize that social media opens you up for criticism and leaves you vulnerable, but [businesses] are not powerless.”

In this article:Marketing, web reviews, yelp