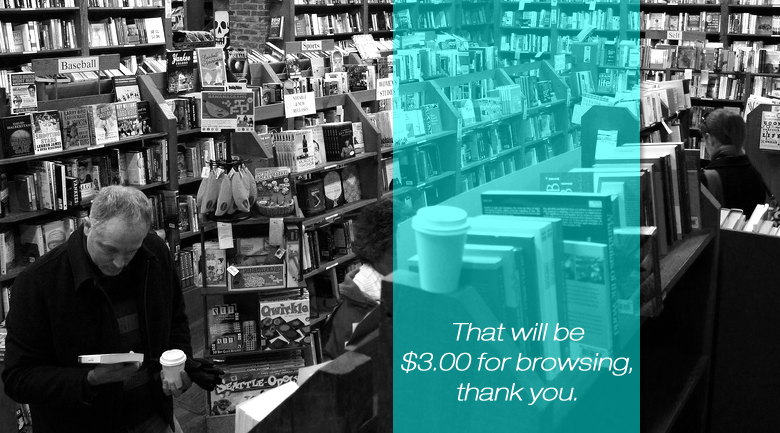 Just over a year ago, Australian retailers responded to new laws that required brick and mortar stores to charge taxes but not online retailers by experimenting with charging customers for trying on clothes and boots, refunding the fee to actual buyers but keeping it when someone opts not to purchase anything. Now, there are rumors that bookstores could begin charging customers to brows their stores.

CEO of Harper Collins CEO, Victoria Barnsley stated on BBC Radio that bookstores charging for browsing may be in the future, noting the idea is “not that insane.”

Barnsley cited a report that only 35 percent of all fiction books sold in the UK are done so through a brick and mortar bookstore, noting that these stores are “under tremendous pressure,” and that in the current environment, charging customers “for the privilege of browsing” is not out of the question.

Another guest on the show pondered why someone would pay more for a book than they would to see the movie adaptation. While the real question remains whether or not physical bookstores will survive in light of the threat of online shopping and e-books, Barnsley notes that people still do fancy physical books, but e-books could soon split to 50 percent of the market.

Bookstores charging for browsing? If this were to become the norm, it could hurt their business more than it could benefit. Chain booksellers could very easily set the precedent and get the ball rolling, and of course later, see the error of their ways, leaving independent stores to adapt in response.

This conversation of balancing traditional sales with digital sales is not unique to bookstores or shoe stores. While not all companies require payment, many industries require an email address, for example Realtor sites that require registration in order to view available homes. The concept is not new, so perhaps a browsing fee may creep into other industries to compensate for lookie-lous.

For now, it’s just a discussion, but the idea could evolve into something more acceptable that still allows brick and mortar to use their physical presence as an advantage rather than a disadvantage. 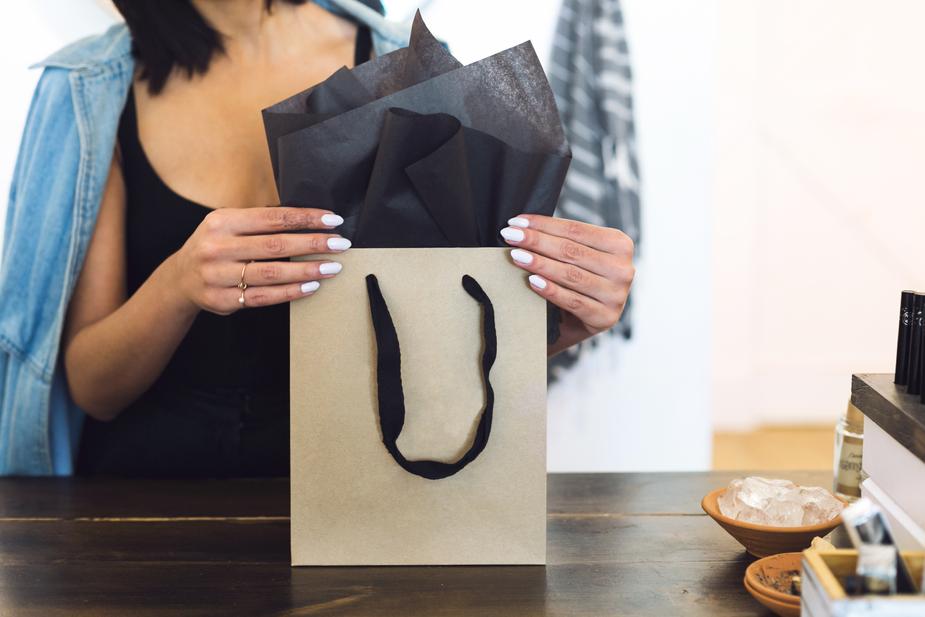 How small retailers can adapt to new holiday shopping trends

(BUSINESS NEWS) Is your brand keeping up with shifting seasonal shopping trends? The changes are accelerating and small retailers must play catch up. 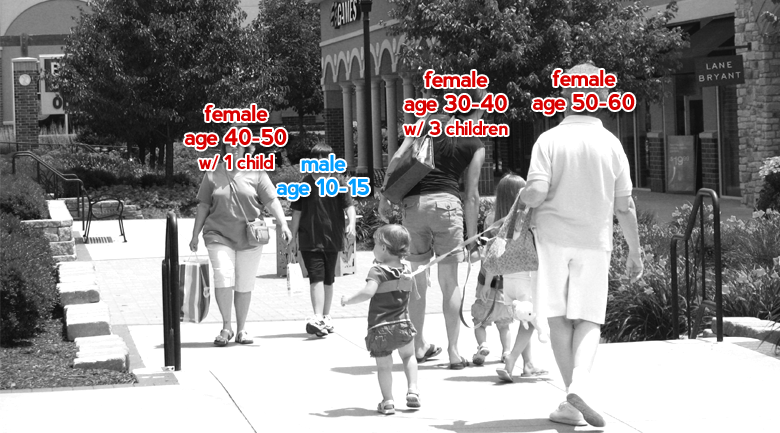 Retail technology: the future is here to blow your mind

Retail technology has changed dramatically in the last decade alone, giving retailers of all sizes more useful insight into what their consumers do and... 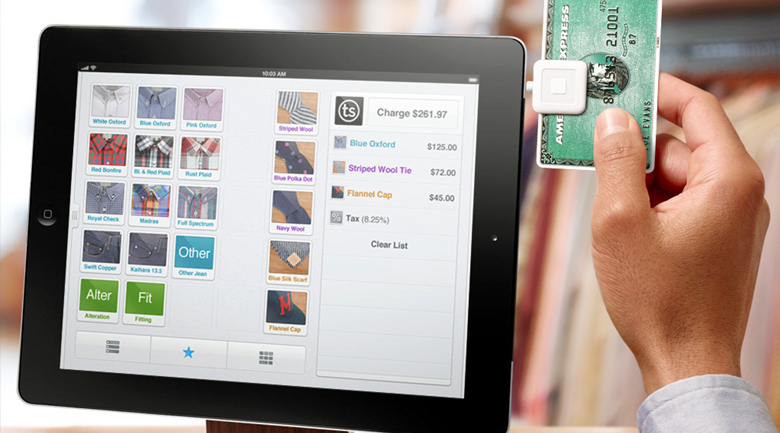 Most retailers using iPads to check out their consumers are mobile, be they food trucks or conference vendors, but Urban Outfitter's choice to change... 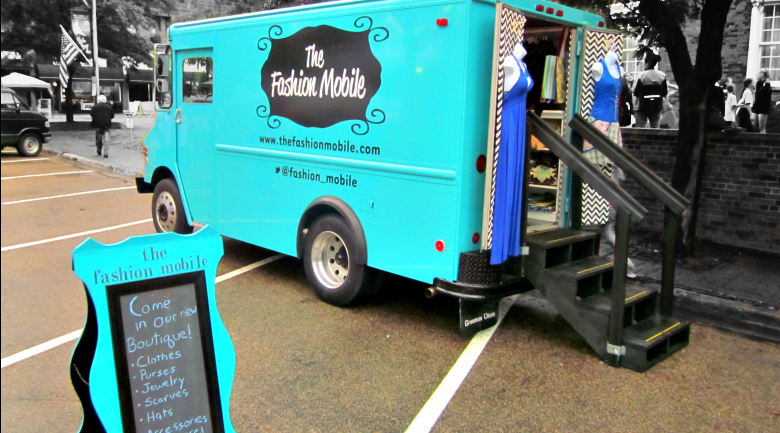 Are retail trucks the next food trucks?

Mobile retail is catching on quickly, and one retailer says there will be more following in their footsteps.