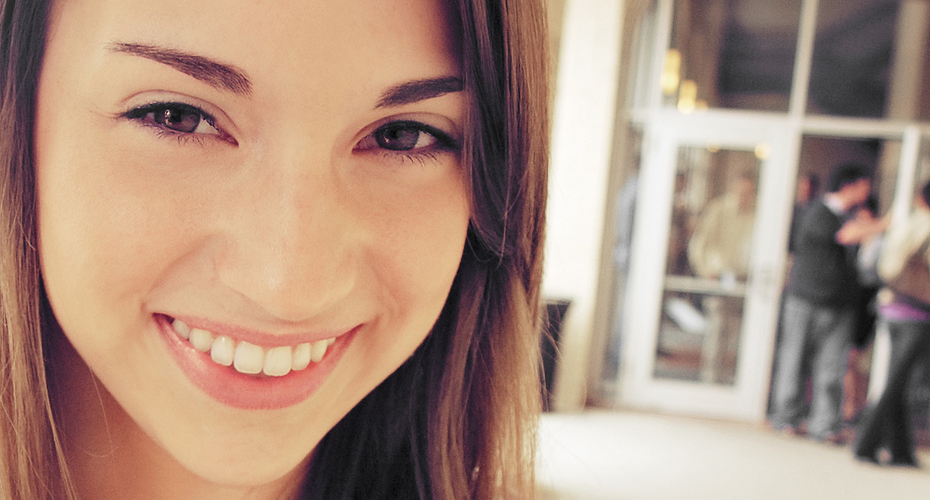 Business tip of the day: get brown eyes

Van Morrison was on to something by focusing his attention on a girl with brown eyes, as a new study published in PLoS ONE by researchers from from Charles University in the Czech Republic reveals subjects to have deemed brown eyed people to be more trustworthy. The study showed female faces to be scored as more trustworthy, but scientists are focused on the breakthrough regarding eye color.

So, should smarmy used car salesmen go get contacts to turn their blue eyes brown? Should professionals in positions that require high levels of trust change their eye color? Not so fast.

The researchers switched things up a bit and digitally changed the photos of some brown eyes to blue, and vice versa, without changing the hue of the iris, and it turns out the opposite effect was true, and that eye color didn’t actually have an impact on the trustworthiness rating each photo was given.

The scientists determined that it isn’t the eye color that matters, rather very subtle differences in the facial structures of people with brown eyes versus those with blue eyes: 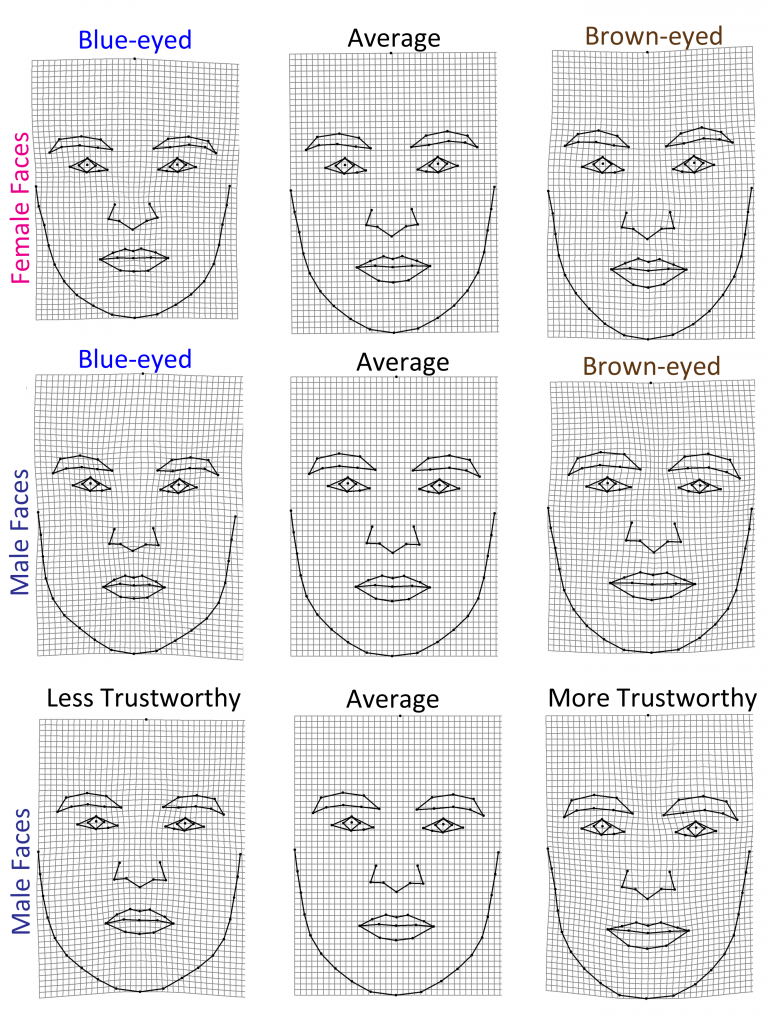 “Brown-eyed individuals tend to be perceived as more trustworthy than blue-eyed ones,” explain the authors. “But it is not brown eyes that cause this perception. It is the facial morphology linked to brown eyes.”

The study notes that the differences associated with trustworthiness are also how our faces naturally express happiness, like upturned mouths, for example. This may explain why we trust people who innately have these traits.

Here’s the conundrum: the study didn’t find the same correlation with women, also finding fewer variables between womens’ faces, and far fewer than a man’s.

What the study fails to note, however, is that brown eyes dominate the world. Think about it – what color eyes does a stereotypical African have? Asian? What about someone from the Middle East? Latin America? Russia? You got it – brown. We suspect that being the dominant genetic trait predisposes more people to trust it, and culturally, as more people globally have brown eyes, we’re ingrained to see it as average, not as a threat. It is the outliers that tend to threaten.

So while blue eyed people shouldn’t go out and get contacts, it is an interesting bit of trivia to consider when you are looking at people – are you discriminating based on eye color?