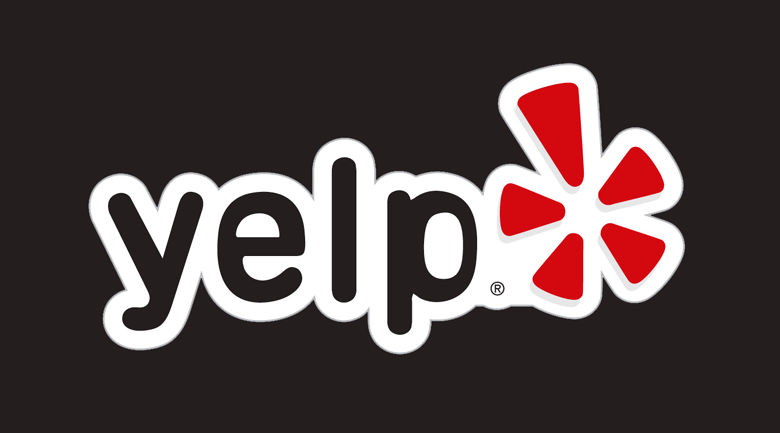 Yelp is usually for patrons, but this time a business owner used it to speak out

Yelp has long been a destination for frustrated diners to vent about bad service and bad food. It has also come to be known as a place where consumers and business owners alike can bicker over reviews and ultimately draw even more negative attention to their business. However, the latest Yelp event is a bit of a rarity.

A now-closed Chinese restaurant in L.A. took to Yelp to publicly blame their own employees for the business’ failure. Their note began by thanking their loyal patrons, but quickly turned into a rant about “incompetent” servers and kitchen staff who ran the business into the ground. There seems to be a rather large contradiction going on in this post: on one hand the post blames the staff, but on the other, they mention some of their staff had been working at the restaurant for more than 26 years.

If you keep someone on your staff for 26 years, they must be doing something right, or perhaps you are doing something very wrong by keeping them if indeed they were incompetent. As any good business owner will tell you, every part of the business, from the location, to the staff; from the menu choices, to the advertising campaigns, are all ultimately the responsibility of a competent, or perhaps in this case an incompetent business owner.

When everything fails, who do you blame?

While the note does mention the location was getting too expensive, it also goes on to mention the “food quality was going southward,” If you noticed the quality of your food was less than desirable, your first order of business should have been to reprimand the kitchen staff, and replace them if necessary. The same goes for the wait staff they say were “hurting their business,” yet kept them employed for over 26 years. Either address the issues with the “incompetent” staff and correct the problem, or put the blame where it really belongs: on yourself, as a business owner.

Regardless of price increases, menu problems, or failing patronage, the ultimate survival or demise of a business lies with the business owner because if you ignore problems in the beginning, blaming your staff in the end is quite frankly, tasteless.

At the end of their rant, the restaurant states they will be looking for a new location with a “polite” staff and “higher quality of chefs,” but after they way they ripped into their seemingly loyal staff, I would not patronize the establishment. Learn from your mistakes and be gracious to those who helped keep you in business, instead of calling them out on Yelp.