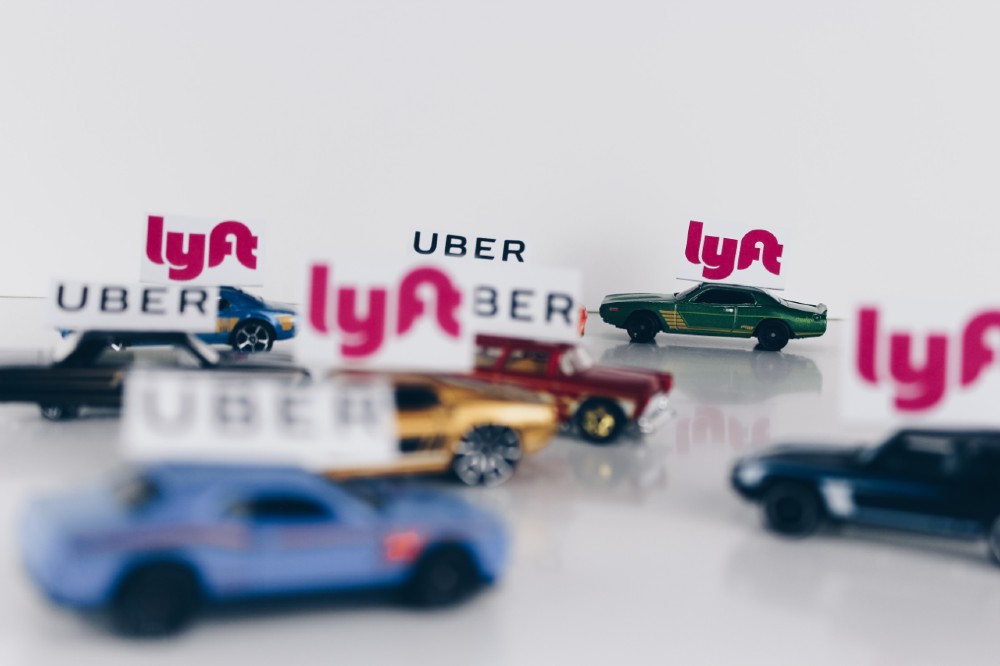 In a serious blow to freelancers across the state, California has recently made a move to force Uber and Lyft — the popular rideshare companies that act as an alternative to taxicabs — to recognize their drivers as employees. As it stands, California is the country’s biggest market for these two industries, and these new measures are calling into question the future of the state’s gig economy.

Back in January, California introduced a new bill (the controversial AB-5), which made it harder for companies like Uber and Lyft (as well as other courier-type businesses, such as DoorDash and Grubhub) to categorize their drivers as independent contractors. The bill arose out of protests from these drivers, who are not given certain privileges that waged employees receive. Their demands included healthcare, overtime, and unemployment…all things that are fairly standard for employees, but not available to independent contractors.

Unfortunately, this bill not only didn’t accomplish what it had set out to do, but it also completely devastated the freelance industry in California. Immediately gig workers and independent contractors across the state found their employment status called into question, with many out-of-state companies firing their freelancers out of fears that they’d have to categorize them as employees, as well. Other industries in the state released a number of their independent contractors, making the remaining ones work twice as hard to pick up the slack from fallout left behind by this bill.

While AB-5 still hasn’t taken its final form (and already amendments to this bill have been made to reflect the feedback from the state’s independent contractors), that hasn’t stopped Uber and Lyft from pushing back on it. In response to this new measure, they’re trying to introduce their own bill, citing that it would better serve the needs of their drivers. In a statement, Uber noted that their drivers prefer the independence afforded to them by their contractor status, and if this bill passed, some 158,000 drivers would lose their jobs.

Proponents of the bill, on the other hand, cite the potential benefits of it. They remark that passing it can help increase efficiency in the major cities, reduce traffic congestion, and while it can possibly lead to higher prices on these rideshare apps, it may also help dramatically decrease pollution, as well.

Both Lyft and Uber have rallied together to present their own ballot initiative, bringing their own money (to the tune of some $90 million) to the table to counter this measure. Instead of forcing these companies to turn their drivers into employees, they argue that the measure should be voted upon by constituents. These new policies should help appeal to the displaced drivers, providing them with benefits such as a minimum of 120% of minimum wage, an added $0.30 per mile for gas and wear and tear, automobile and liability insurance, and protection against discrimination.

As far as the existing freelancers and independent contractors in California, the jury is still out. Many of them have been left without a means to earn an income and are currently struggling in today’s coronavirus-impacted economy to find a source of sustainable income. Many companies are too anxious to take on the risk of accidentally finding themselves with an employee on their hands, making it all the more difficult for these freelancers to secure work.

If California Attorney General Xavier Becerra’s move to force the state to classify these gig workers as employees actually goes through, it will undoubtedly have a lasting impact on the state’s freelancers, gig workers, and independent contractors. It’s too early to tell what this impact will be, though. Perhaps it will be better for the freelancers in the state. It’s evident that many of them do want this bill to pass, but is bypassing a vote and moving directly to legislation the ideal move? Sadly, for the number of freelancers who want to retain their autonomy, their voices have ultimately been drowned out by the more vocal dissenters.

In this article:business news, Lyft, The News, uber 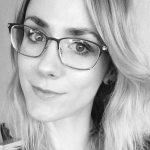