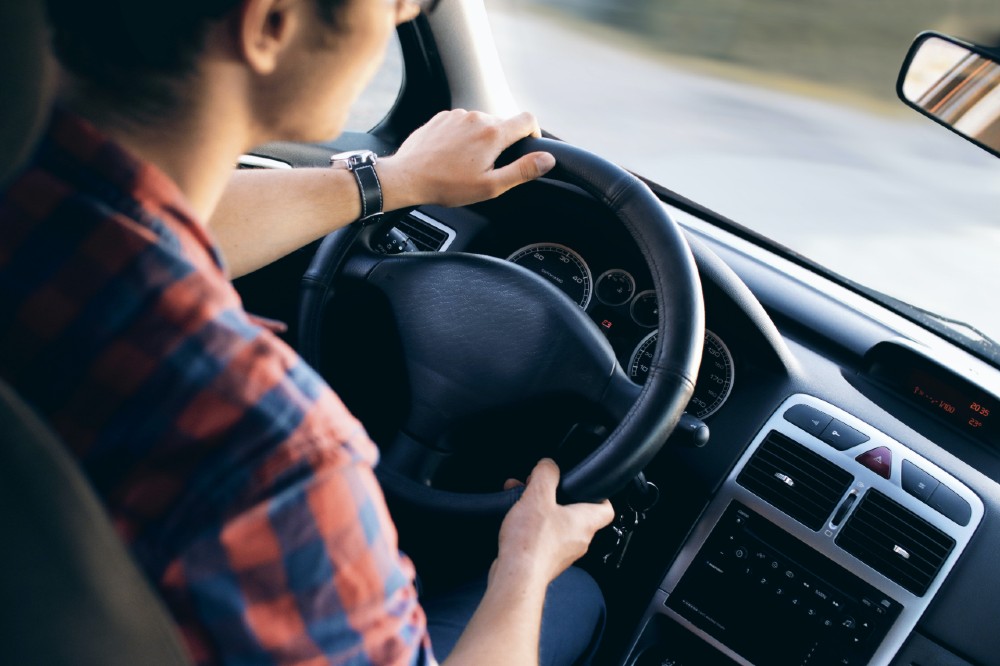 Get your ponchos ready, Uber’s making waves. Again. For the (potentially) worse. Again.

At first I thought it was making so many headlines because the name’s much more fun to say than its pink counterpart’s (sorry, it’s true), but my goodness, they’ve been…so…consistently nose-wrinkling.

Their latest ‘Mm.’-inducing showing is asking legislators to reclassify their drivers as a new kind of employee.

Pump the brakes. What?

Uber’s big mad because the state of California won’t let them scrape by with not providing certain benefits to its employees, and that’s what they are, and they’re asking Congress to provide what they call a combination of flexibility and protection in a new classification for independent contractors…with benefits, I suppose.

“We believe our laws should protect all workers, not just one type of work — and rather than restricting independent work, we should strengthen the protections and benefits afforded to it,” said Uber Spokesperson Matt Wing.

And on the surface, that sounds great, because Matt Wing is good at his job.

For instance: I as an individual don’t need a law to tell me that loading a cart full of mangoes and flan from Fiesta Mart and then just running straight out the door never looking back as I stuff my face like an animal is wrong despite how very very very right it would feel to do so. Stealing is bad.

Companies as companies however DO need laws telling them not to put deadly chemicals into paint, to let consumers know exactly what’s in their corned beef, to not let warehouse interiors be built as to dump workers over crumbly railings and into Joker-esque vats of dangerous chemicals. Because otherwise they will not do it. And the graves of a lot of people over the centuries stand testament to that fact.

Uber’s resistance to classifying its workers as employees has nothing to do with protecting flexibility. Uber’s a flexible job in that due to the flood of people in need of money, your natural disposability means the company doesn’t need individual drivers to be held as accountable as a regular 9-5er. Doesn’t sound that great.

As a writer, I have ACTUAL flexibility because I can produce as easily at 3AM on a Monday as I
can at 7:00 PM on a Saturday, from any location with decent wi-fi, and I don’t have to pretend to
not hate anyone leaving foundation stains on my property to do so consistently.

An Uber driver can hardly make the same boast…especially right now considering all the traffic we’re not seeing. Anywhere. As such, Uber’s claims about flexibility being a big perk fall rather flat.

The gig economy HAS redefined a lot of things about employment. Work clothes, work equipment, levels of respectability, et cetera.

What hasn’t changed is how much money flows upwards to a very few, rather than outwards. Nor has the phenomenon of dissatisfied workers feeling helpless and stuck changed. Nor has the equally troubling phenomenon of companies squashing legitimate consumer complaints.

Kids, if someone is getting super rich off your labor, that means they can afford to treat you nicely. There’s no excuse. But since they usually won’t unless mandated to do so…the law has to step in.

There’s no reason for Uber to ask that their drivers be classified as anything but the company money makers they are. In common parlance we call those ‘Employees’.

I believe Uber needs to fasten its seatbelt and accept that to be the case in legal parlance as well.

In this article:business news, gig economy, The News, uber