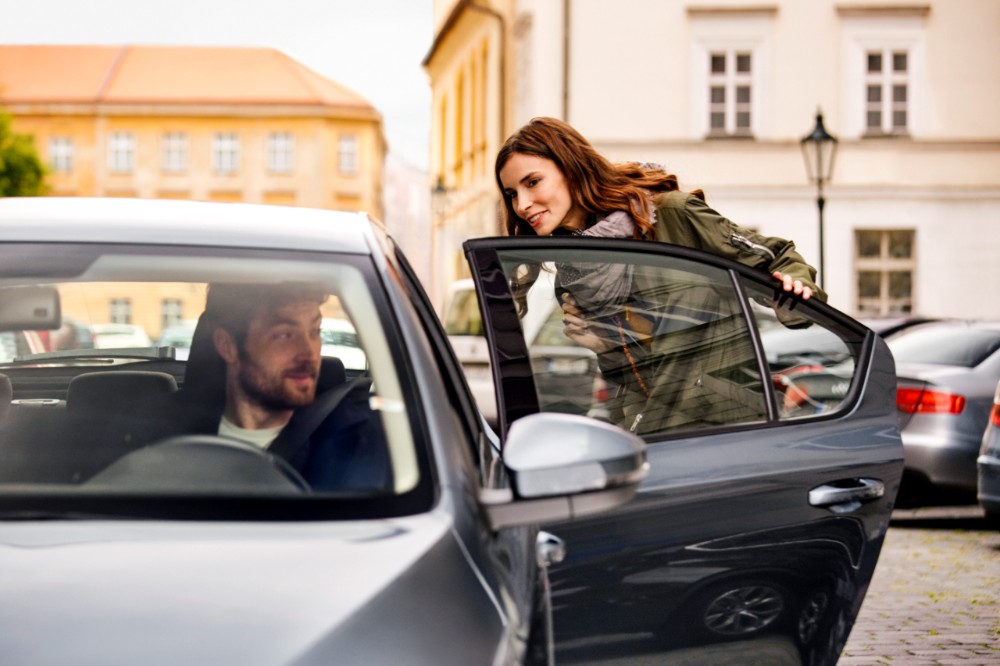 On February 21, 2016, I woke up early to notifications about a shooting in Kalamazoo, Michigan. An Uber driver shot multiple individuals. Although I live in Oklahoma, the Facebook algorithms correctly deduced that this incident would be of interest to me. I have family and friends in Michigan, some in the Battle Creek area, just miles east of Kalamazoo. Later that morning, I learned that one of my friends had been killed in the incident.

Uber was criticized for the incident. Lawmakers across the country called for tougher background checks on Uber drivers. It was a PR nightmare for the company. Ultimately, it was the driver who was charged. Earlier this year, the driver pled guilty to all counts against him and was sentenced to life in prison. Uber continued operating, although then-Governor Rick Snyder did sign legislation that increased regulations for the ride-sharing industry.

I say this out of disclosure. This Uber tragedy affected me in a way that may cloud my opinion. I believe that Uber should be regulated more than it is. But recent events have made me question why society supports Uber and what I believe is a toxic culture.

How does Uber keep managing their corporate profile?

Uber seems to weather their PR crises fairly well. They’ve been criticized for inadequate background checks. Sexual harassment allegations at corporate headquarters shook up the management team. Uber has suffered data breaches. In 2018, the organization settled with the FTC for $148 million. Still, the company enjoys a market share of transportation services.

In 2018, Dara Khosrowshahi, former CEO of Expedia took over at Uber as its new CEO, replacing the CEO and founder Travis Kalanick. It was reported that Kalanick “led the company astray” from its moral center. Khosrowshahi said at the time, “In the end, the CEO of the company has to take responsibility.”

Just days ago, during an interview, Khosrowshahi said that “the assassination of journalist Jamal Khashoggi was a ‘mistake.’” It was a political murder. Khosrowshahi compared the assassination to a self-driving accident with an Uber vehicle that killed a pedestrian. It didn’t take long for Khosrowshahi to issue a retraction, saying that he “said something in the moment (he doesn’t) believe.”

Khosrowshahi says that his comment shouldn’t mark him as a person. He thinks that what he said was a “learning moment.” When a CEO misspeaks in an interview that isn’t just local, but international, maybe we should pay attention. According to him, murder isn’t a big deal. I wonder if he would say that if it was his father who died, or his friend who was killed by a driver.

When my friend died in the Kalamazoo shooting, I had to seriously think about how I viewed Uber. My friend wasn’t even using Uber at the time. She was getting into her own car at a local restaurant with some friends of hers. I recognize that Uber wasn’t responsible for the driver going on a shooting spree, but I have to wonder if it was Uber’s culture that led to a lack of response at the time.

Uber’s new CEO seems removed from how its services affect individuals and communities as its previous CEO did. When a company thinks that murder is a “mistake,” maybe it’s time to rethink about supporting a service that doesn’t seem to think about people, its employees, its drivers and its riders.

It may be more convenient than a cab, but it’s time to look at Uber’s real impact on society. I hear Uber saying that innocent deaths are just the cost of business. Is that the basis for a billion-dollar corporation?

In this article:Tech, The News, uber