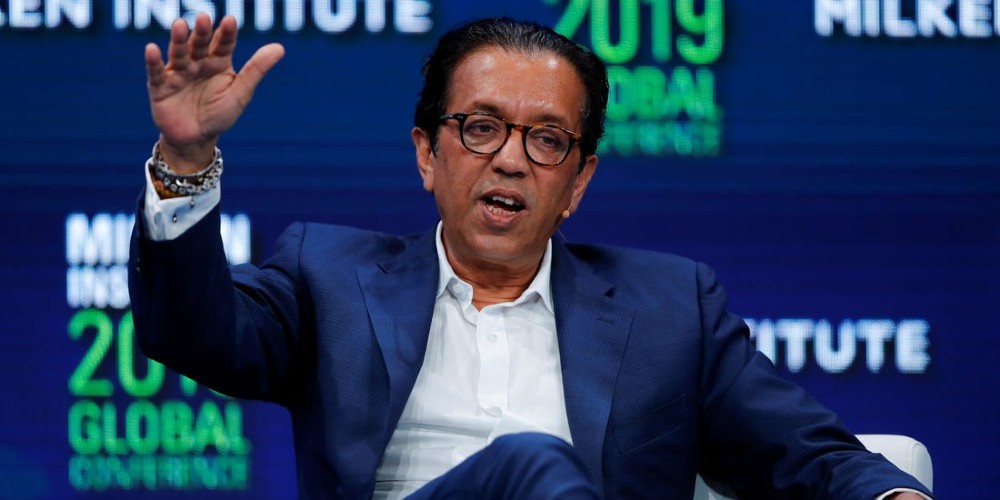 Despite its cuddly-sounding name, it appears that SoftBank, a large multinational holding company, may be run by some seriously hard-edged executives. Last week the Wall Street Journal reported that a top executive, Rajeev Misra, may have grappled his way to the top by waging a cutthroat campaign to sabotage his rivals.

In 2017, Misra became the CEO of SoftBank’s investment arm, Vision Fund, which is the largest tech-focused venture fund in the world and pours billions into startups. Misra landed the job just a handful of months after former COO Nikesh Arora, who appeared to be the clear heir to SoftBank’s founder, Masayoshi Son, failed to snag the top position and left the company.

According to the Wall Street Journal, Arora, as well as former CFO Alok Sama, were primary targets of Misra’s efforts to clear his path to the top. Sama left the company in 2019 after negative new stories damaged his reputation – news stories Misra is accused of leaking.

The Wall Street Journal was tipped off by insiders “familiar with internal dynamics” who accuse Misra of coordinating smear campaigns against two of his rivals. This included negative media stories, an orchestrated witch hunt by shareholders, and a botched attempt at sexual blackmail.

The most salacious story alleges that Misra hired Italian businessman Alessandro Benedetti to lure Arora into a hotel room with multiple women. The hotel room was reportedly wired with cameras which would capture compromising photos that Misra would later use to blackmail Arora. The scheme was a bust, as Arora declined to be lured into the “honey trap.”

SoftBank denies the allegations, calling them “a campaign of falsehoods” that has apparently been on their radar for a number of years. Misra “did not orchestrate a campaign against his former colleagues,” according to a spokesperson for the company. The Wall Street Journal’s use of anonymous sources begs the question – is this accusation of a smear campaign just a smear campaign? We may never know the truth, but stories like these do little to soften stereotypes of the dog-eat-dog world of investment bankers.

And these internal dramas are only some of SoftBank’s worries. Vision Fund has evoked criticism for its reckless investments, particularly after WeWork failed to make its first public offering and flagrant spending on Uber, which has so far failed to return on investment. It appears that Vision Fund has mostly spent itself after a couple of rough quarters and large operating losses. SoftBank is currently working to generate new funds, with activist shareholders keeping a hawk eye on them and demanding more transparency.

In this article:business news, softbank, The News