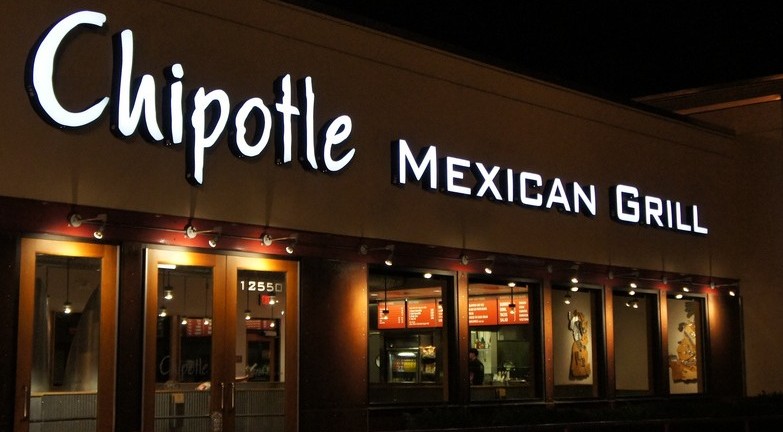 Not doing so hot

They’re doing a little better this quarter with an 18 percent increase gain, the best same-store sales in over a year. Returning customers who are spending more are credited with this boost.

However, this gain is an easy comparison since sales were so bad last quarter…and also all of last year. Sales in the Midwest and Southeast have seen the most improvement so far. The West Coast and Northeast remain in the negative twenties and high teens, respectively.

If you’ll recall, the Northeast was most affected by the e.Coli poisoning incidents in 2015.

They’re understandably still hesitant to be friends with Chipotle.

According to Peter Saleh, a BTIG analyst, “while the sales recovery is certainly occurring, we believe the recovery remains modest and weaker than ought to be expected 18 months after the food safety incidents.”

WE HAVE A BREACH IN THE AVIARY!

Chipotle is like, “no we’re totally fine, we have a plan,” but a new issue came to light earlier this week. In a continuing series of oopses, Chipotle is investigating a possible data breach of their credit card payment processing network.

On Tuesday, Chipotle notified customers that “undetected activity” was detected on their payment network.

So far, the company has not named any specific locations.

However, they noted the breach could affect anyone who made a card transaction from March 24 to April 18.

In a statement, Chipotle said they have already launched an investigation into the incident, utilizing help from cybersecurity firms, law enforcement, and their payment processor.

Additional security measures have been implemented as well.

Although Chipotle is confident it has stemmed the unauthorized activity, the company said customers should monitor their bank accounts.

But hey, they can make it up to you

According to Business Insider, Chipotle plans on introducing a dessert menu. In select markets this spring, the company will offer buñuelos, a fried tortilla/dough treat blessed with cinnamon sugar, honey, and apple caramel dipping sauce.

They’re sorry they hurt you. Have some sugar.

If you can find it in your heart to forgive Chipotle, stop by to try the new dessert offerings in a few months. Maybe pay with cash this time around, though.

In this article:Chipotle, Sales, The News