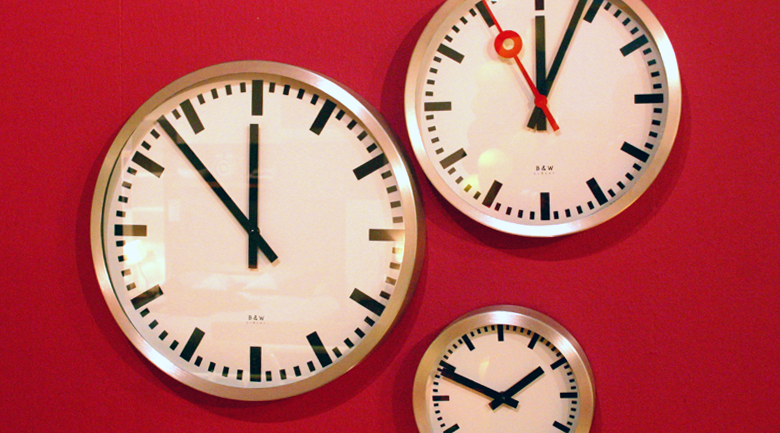 Your concept of time and punctuality

Being American, I understand the social expectations of being “U.S. punctual” in a myriad of situations. As opposed to “UK punctual” or even “Australian punctual,” “US punctuality” has a bit of leeway. Each degree of punctuality depends on the relationship you have with the person you are meeting. While I can probably get away with an excuse like “my flat iron caused a short, so I went a bought another one” with a family friend, I don’t think it would fly for arriving an hour late to a business meeting.

The common understanding is that the more uniquely important (or monetarily valuable) the relationship, the more we strive to be punctual. Think about it: which is more culturally acceptable in the US: to be late to a friend’s birthday party or to a wedding? To be late to a staff meeting or a meeting with the CEO of a potential client? Understanding your own cultural expectations of time is relatively easy to navigate, but what about understanding a different continent’s concept of time?

Six hours late was “on time” in Ghana

I was invited to attend a women’s conference in Ghana, West Africa. Before I set off, I brushed up on all things African – from greetings, to dress, to food, and language. I even prepared myself, or so I thought, for understanding the African concept of time. Throughout my stay, I also visited local schools, shops, and even took in some sightseeing. The driver that was arranged for me was an hour late the first day. After conveying the message of how I need to be at the conference the next day on time, he assured me he understood.

The next day, as promised, he came early, technically, and was only 45 minutes late. Some progress had been made. But when I tried to arrange a trip to the Cape Coast Castle, one of the longest surviving slave export points in Ghana, the wheels fell off again. After trying twice to get to the castle (once, he was a no show, and the next time he arrived 4 hours late!), I was able to secure another driver. I understood now that being 2-3 hours late was customary and was even considered punctual.

Realizing that I had my American blinders on with everything I read, didn’t allow me to fathom that lateness could extend to up to 6 hours. Thinking in American terms, I understood “late” to be at most an hour. Factoring in the lateness and knowing that the castle closed around 4pm, was an hour away, and I wanted to be there by noon, I was able to convey that I needed to be at the castle by 10am. I was told the driver would be there at 8am. I had time to rest, get breakfast and be ready by 10am. Success! The new driver came 2 hours “late”/on time and I managed to get to the castle by noon.

Why the concept of time differs

It is wise to remember that a culture’s concept of time is heavily steeped in the religious and philosophical beliefs. Unlike our Western concepts of past, present and future, in Africa, time primarily exists in two stages: deep past and present. Future, for all intents and purposes, doesn’t really exist.

So while in America, we will wait, on average, 15-20 minutes for a late appointment, or up to an hour for a close friend, that same time table doesn’t translate across the world. Africa’s chronemics (time study) are couched in a highly socialized culture. Being more concerned with the interpersonal interactions of the community make this culture polychronic.

In terms of task handling, multiple things are done at once and work time is not differentiated from personal time. This concept is vastly different from the US monochronic culture of efficiency, schedules and balance. In business, timing and rhythm are everything. Understanding this varying rhythm of time overseas can be a great benefit both here and abroad.

Bonus: below are two photos from the travels mentioned above. 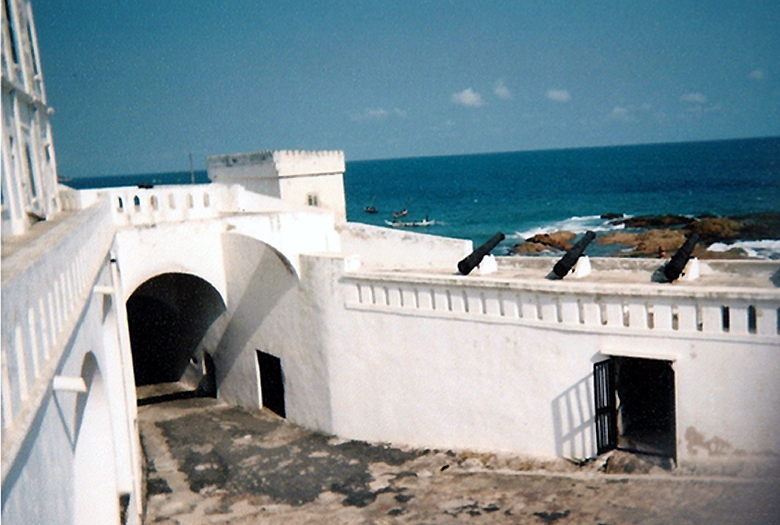 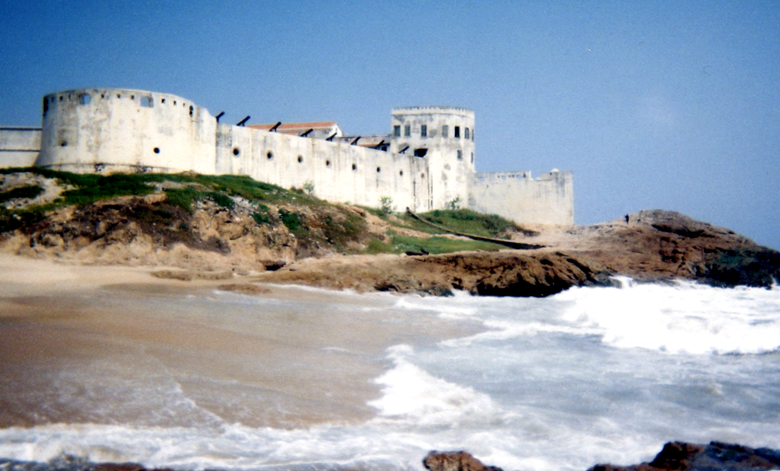 In this article:business culture, professionalism, punctuality