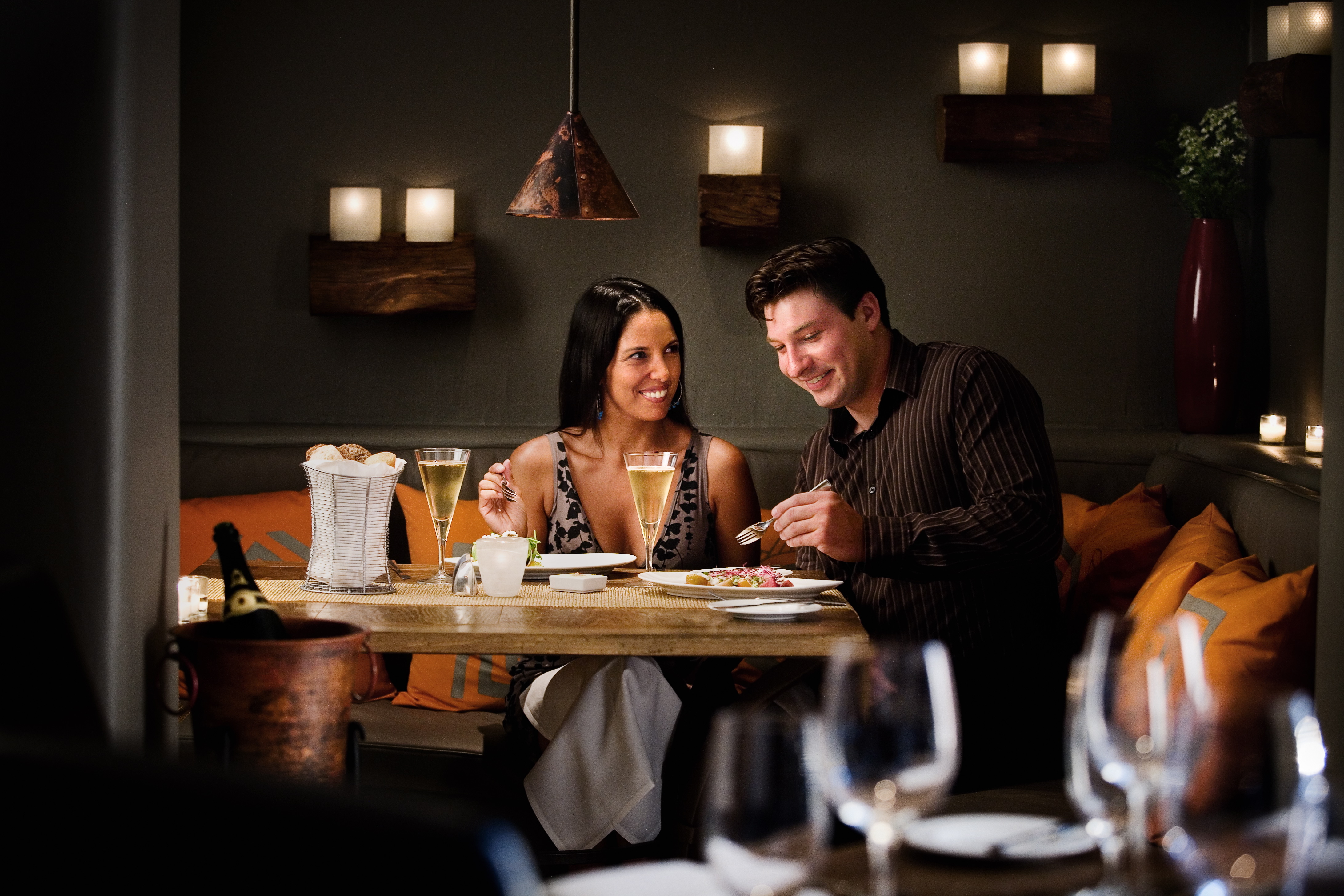 The biggest bill on Valentine’s Day

So you finally take your girlfriend out for that (early) Valentine’s Day dinner you promised her months ago. You say she can get whatever she wants, and that money is a non-issue, hoping that she doesn’t take you up on that.

But, on this fateful night, she decides to get two appetizers, the most expensive entree on the menu, and enough dessert to level an ox.

You wipe your brow as the server drops off the check, postponing the moment of reconciliation until the very last moment… As you open it, you read that the night’s total weighed in at $0.00. You shift nervously in your seat and search around for the Candid Camera crew. Other patrons exclaim with surprise at their identical bills, and a wild cheer erupts.

In the heart of Detroit, Michigan lies a restaurant with a generosity that rivals Oprah’s “You get a car! And you get a car!” spiel. The Detroit Free Press already championed Royal Oak’s Bistro 82 as one of the area’s top ten restaurants of the year, but apparently that pat on the back wasn’t enough to satisfy the owner, Aaron Belen. The Free Press reports that in an effort to celebrate its first anniversary, the restaurant decided to cover everyone’s tab for the evening.

Although the bistro hinted at “a unique surprise” in a radio interview, I don’t think any of the guests could have expected such a generous offering. And, to top it all off, Belen’s AFB Hospitality Group donated the equivalent of the night’s tab – $5,182.19 – to the Royal Oak Boys & Girls Club.

If you’ve ever been to Detroit, you know that it’s a city with a lot of character. It’s folks like Belen, restaurants like Bistro 82, and companies like Belen’s Hospitality Group that help paint a prettier picture of an area of our country that has amassed a notoriously scarred reputation.

Hats off to you, Belen, for a kind gift and a wise investment. You’re definitely getting more than $10k of good press from this.