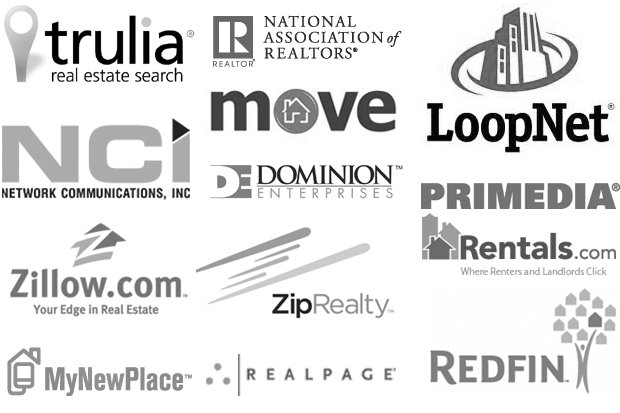 Earthcomber is a patented technology that aides mobile device users in locating special interests nearby, allowing users to share their current location with friends by manual entry of ZIP code or current intersection rather than through GPS or triangulation, according to how they describe themselves on CrunchBase.com, although their website describes Earthcomber as a GPS app.

Although several companies say they have not yet been served with any legal papers, Earthcomber filed ten lawsuits against a dozen real estate companies for allegedly infringing their 2006 patent on matching mobile users with their “stated preferences.” The companies sued are parent real estate companies, many of whom operate dozens of companies within their network, so this lawsuit is much more than just twelve companies overall.

In 2008, Earthcomber sued mobile social network Loopt and the corporate parent of technology blog TechCrunch which was settled in 2009 for which the terms have not been publicly disclosed. Earthcomber Founder and President, Jim Brady told PaidContent.com that he is not a patent troll and that Earthcomber originally envisioned combining Palm and Bluetooth technology into one device and the patent was his only protection. He told PaidContent, “Big money bowls over small app makers like us.”

Although the new laws only apply to new patents, we reported last fall that President Obama has signed into law major patent reforms in the “America Invests Act.” According to the National Association of Realtors, the Act is divided into three parts, “First, it aims to keep the U.S. patent system attractive to global companies by aligning its processes with other countries’ processes. Second, it tries to align funding for the U.S. Patent Office with its needs by modifying its fee system. And third, it aims to raise the bar on the quality of the patents so only the most appropriate patent infringement lawsuits are filed.”

The third part of the act seeks to stunt patent trolling and promotes innovation as it disallows generic patents such as “real estate search” which is so broad it leaves vulnerable any company or person creating, designing or using these technologies.

The patent system in America has been desperately in need of an overhaul for decades, and although the implications of these reforms will not be seen or felt for some time, it is a much needed reform that could open the gates for innovators who have sat on the sidelines in fear.

Earthcomber says they are defending their patent from the following companies who may or may not have been served with court papers yet (click any name to view the court documentation, featured in alphabetical order):

In this article:Business, patent lawsuit