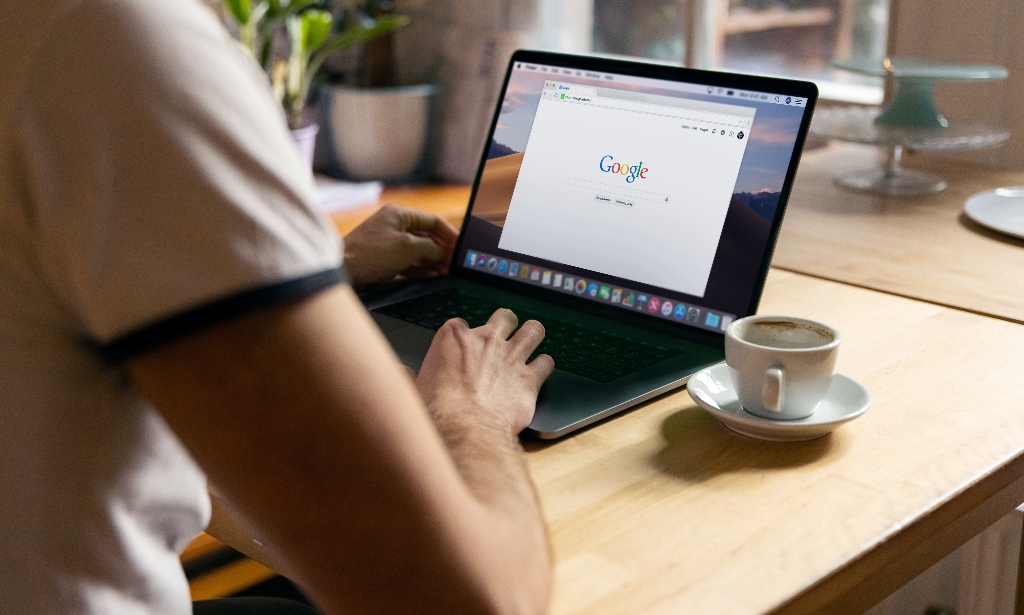 Lay-offs have been on the rise this last year, making many see the holidays without a job. Just earlier last month we reported on the latest layoff data on over 15 companies. Twitter has now less than ? of its workforce prior to Elon Musk’s takeover. Meta had over the last year laid off over 11,000 employees and now, Google plans to lay off 10,000 people. A dent in their overall workforce but a decision that will impact thousands of lives.

The World is One News (WION) reported just before Thanksgiving that the tech giant would soon be making moves into layoffs. There is the suggestion the layoffs will be performance-based, meaning those that are not putting in enough effort will be the first to go. I wonder if this is also extended to executives. We all know over time, once you’ve hit a certain rung on the ladder, you no longer feel the need to put in as much effort. It’ll be interesting to see how Alphabets’ decisions all shake out.

The decision came after Google underperformed and dropped in its overall profits by 27% only garnering its parent company $13 billion in the third quarter. What’s also interesting however is that Alphabet as a whole gained an additional revenue of 6% to their $69 Billion.

Though Alphabet is making more money overall, they feel it’s imperative to fire thousands of people. I just wonder if there was any real thought into this. Has Alphabet tried to help Google with its performance problems or did they just see an issue and decide that this was the best way to handle it?

How is Alphabet deciding who is underperforming? Is it strictly based on numbers or will it be based on the fact one person puts in 120% and another only puts in 110%? James comes in on his days off and John decides to enjoy his days off- will that be a determining factor?

The world is facing a pretty rough patch right now. I don’t think now is the time to turn your backs on your employees in the thousands, because without them, you wouldn’t be staying afloat.