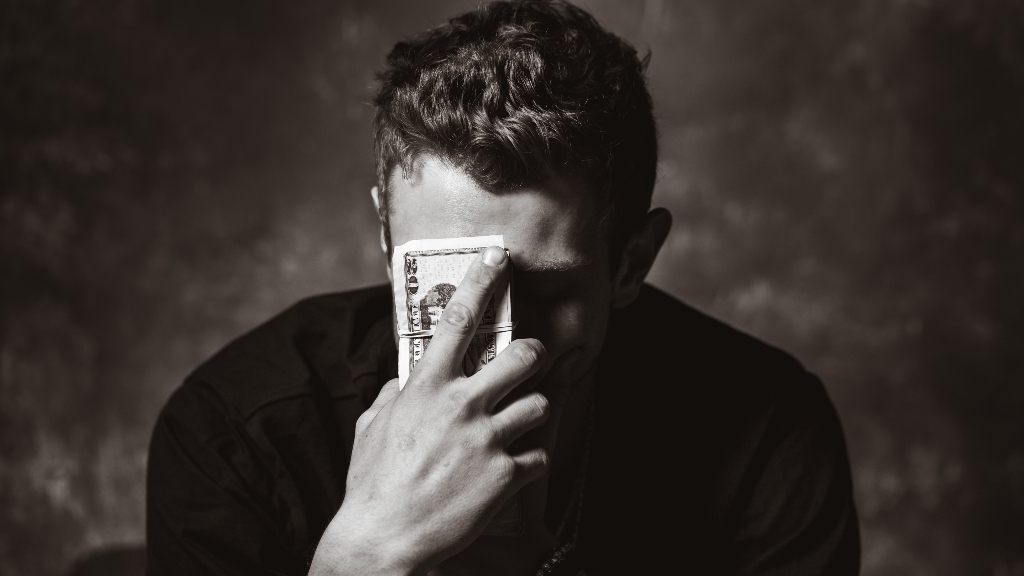 Every day it gets harder and harder to get a job, let alone keep one. Layoffs are starting to hit hard and companies you didn’t think would be signing off on those papers, are.

LinkedIn provided the latest report on company layoffs and some of these names are surprising.

Zillow has recently cut 300 employees in the second round of layoffs just this year.

GoPuff the popular delivery service rivaling even uber eats has recently let go of 250 employees themselves. That’s the third time this year for them.

Even one of the titans, Microsoft, had let go of 1,000 employees. This one really shocked me. Now, I may not be the most well-versed in Microsoft history but the company has always seemed stable to the public eye. Hearing there have let go of a veritable workforce is surprising.

Docusign cut 9% of its workforce in this quarter almost 700 individuals. Gap has let go of 500 corporate positions. Showing obviously no one is safe from these decisions. It doesn’t matter how far up in the food chain you are.

The Denver factory of Planterra Foods has closed resulting in 121 people without jobs. Peloton is on its fourth round of layoffs, this time letting go 500 people or 12% of the company.

Growing up, I knew plenty of people who worked for General Electric and they were notorious for their layoffs every couple of years. It seems that has not changed as they have been “slashing jobs” by the hundreds.

Warner Brothers Discovery has given the boot to more than 180 people and that doesn’t include the 125 open positions they are closing. Intel is among the few companies that will be firing by the thousands. They are taking the leap as sales of computers dip to new lows.

Wells Fargo employees are also hitting the pavement looking for new jobs as the company has let go of more than 436 people.  Noom the popular weight loss app has cut 500 employees.

Of course, this is not just a US issue. Swiss giant Credit Suisse is getting ready to cut a staggering 9,000 people from its workforce and Phillips, the Dutch company has let go of roughly 4,000 people.

Argo AI has completely shut down operations and the start-up’s death has affected over 2,000 people. Salesforce is also in the ring as they are cutting jobs with no specific number in sight.

These are just the major brands as well. Other companies laying off people in significant numbers include Spreetail, Mindbody, Oracle, Synk, Cerebral, Flipboard, and even Starry, Inc.

These cuts are being made for a number of reasons, though the biggest reason is cutting costs. As companies – even large ones – struggle to survive in today’s economy, we all must have a backup plan to protect ourselves. Stay up to date on how well the company you are working for is doing and maybe you can spot the red flags before it’s too late.

In this article:cuts, The News