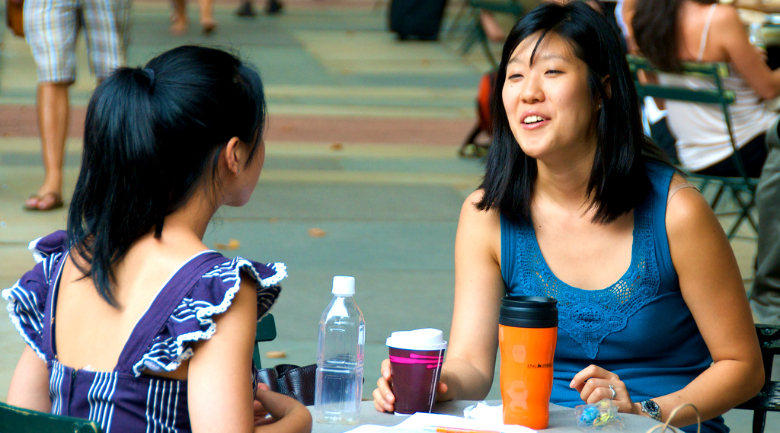 Creating a message map for anything

Pitching is not exclusive to startups standing on stage pitching a new app, or television spokesmen pitching the Slap Chop, no, pitching is something we all do every day, whether it is deciding on dinner plans with your spouse, or deciding with your team which phone system you’ll use.

According to communications coach, Carmine Gallo1, there are three primary steps in pitching anything in 15 seconds or less through using what message mapping. Gallo says that a message map is simply the visual display of your idea on one page. “It is a powerful and tool that should be a part of your communication arsenal,” Gallo adds.

Step one: create a Twitter-friendly headline. Gallo says this is the one single overarching message you want the other person(s) to know, the one thing they should walk away understanding in the most concise format possible.

Step two: support the headline with three key benefits. Gallo asserts that the human brain can only handle about three pieces of information in their short-term memory. Outlining three benefits of what you are pitching will support your headline.

Step Three. Reinforce the three benefits with stories, statistics, and examples. Like in grade school when you were taught to have an intro story, three main paragraphs portraying three separate concepts, and three facts to support each concept. Gallo advises adding bullet points to your three supporting messages, just adding a few words rather than the entire concept.

Gallo illustrates the message mapping process below by pitching soap, a timeless product that has been done, redone, and overdone, but still sounds exciting. Some have pointed out the “irony” that the video below is over 15 seconds, but below, you’ll see message mapping demonstrated, which takes more than 15 seconds to create (remember, it’s your pitch that will take 15 seconds, not the preparation of your pitch):

In this article:idea pitch, product pitch