What do you think of HP’s new logo?

If you’ve been a die-hard HP fan from the get-go, be ready for a change: your next laptop won’t bear the traditional “HP” logo. Instead, the legacy brand has opted for a sleeker, minimalist logo, designed by HP’s creative team, Moving Brands.

As anyone with a background in design will be happy to corroborate, we have moved into a seemingly permanent era of minimalism, from basic marketing and advertising to entire brand names–and you’re going to want in on this movement.

Read also: Minimalism in an attention-deficit world is beautiful

If you haven’t jumped on the minimalism train already, it’s time to book your ticket. Though a complete overhaul of your logo or advertising might be a daunting task, relax–this is a pretty straightforward design trend.

Common aspects of minimalism include straight lines – particularly in the horizontal and vertical – a neutral color palate of greys, white, and black, and, of course, a lack of superfluous detailing. The end goal is for your product to stand out whilst being complemented – but not overshadowed by – the platform, font, or logo upon which it resides.
Naturally, a pertinent example of this is HP’s redesign.

Consider the current HP logo – the same letters inside of a solid circle transposed upon a monochromatic background, as is the case with most laptop covers–and compare it to their new rendition: four 13 degree diagonal lines of differing lengths. It’s simple, it’s clean, and it gets the point across.

Of course, no design system is without its drawbacks, and minimalism is no exception. As pointed out by Web Designer Depot’s Ezequiel Bruni, HP’s drastic redesign may be a little too minimal; were it not for HP’s renowned status in the technology realm, you might find yourself spending more time trying to figure out what “////” means than actually making a purchase.

This concept applies to your business as well: Minimalism, while clearly the current trend, must be balanced with enough overt detail to clue your audience in on what, exactly, they’re looking at. 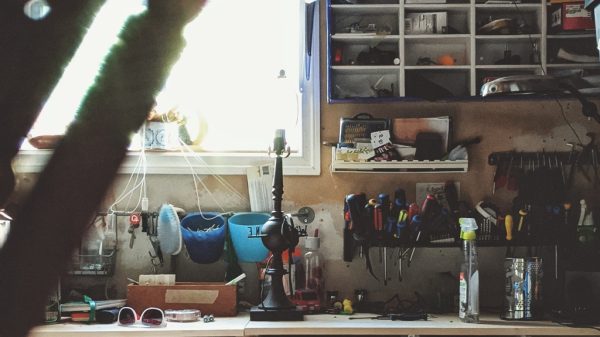 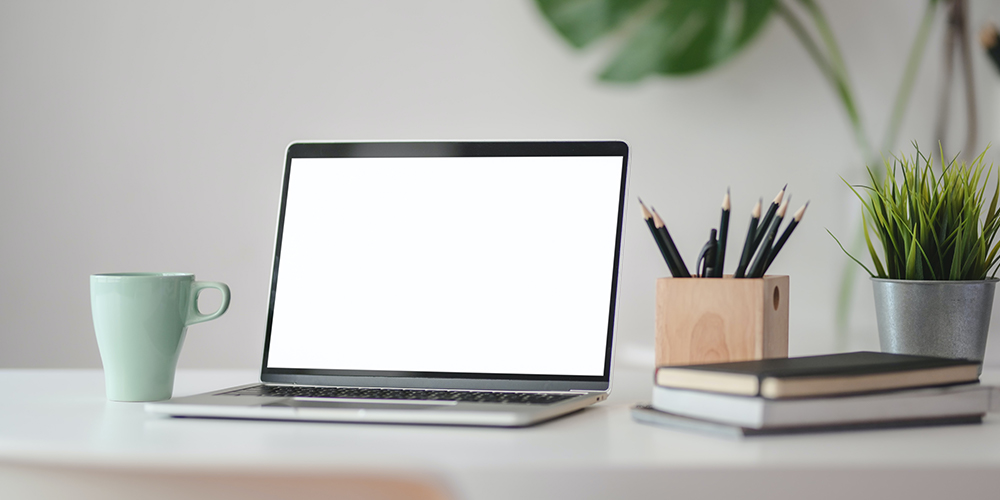 (OPINION / EDITORIAL) Minimalism doesn't have to mean throwing out everything this instant - you can get similar benefits from starting on smaller spaces. 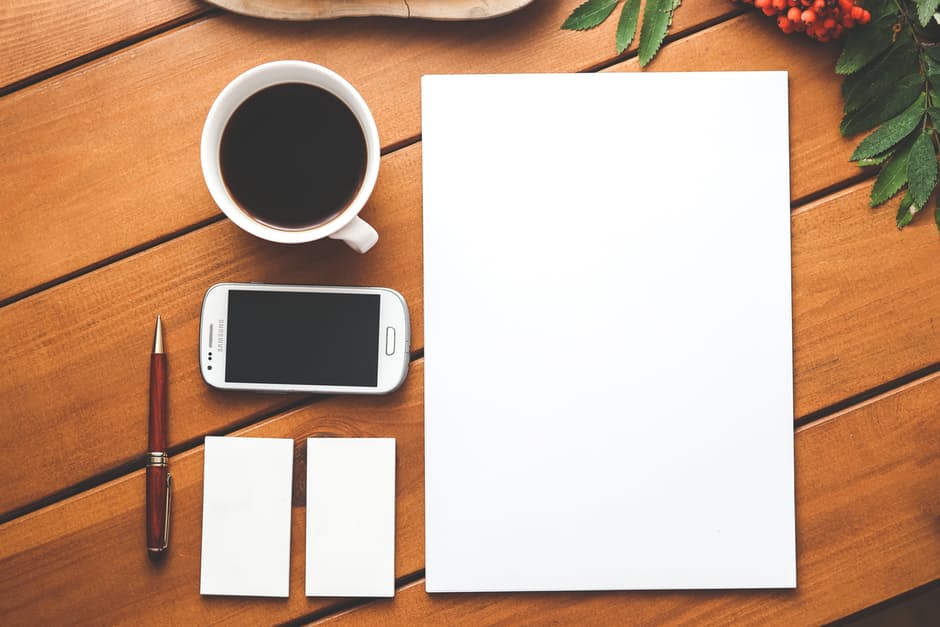 Why entrepreneurs need minimalism too

(EDITORIAL) You don’t have to ditch your couch and all but one cushion to be a minimalist. Try applying minimalist thinking to your job... 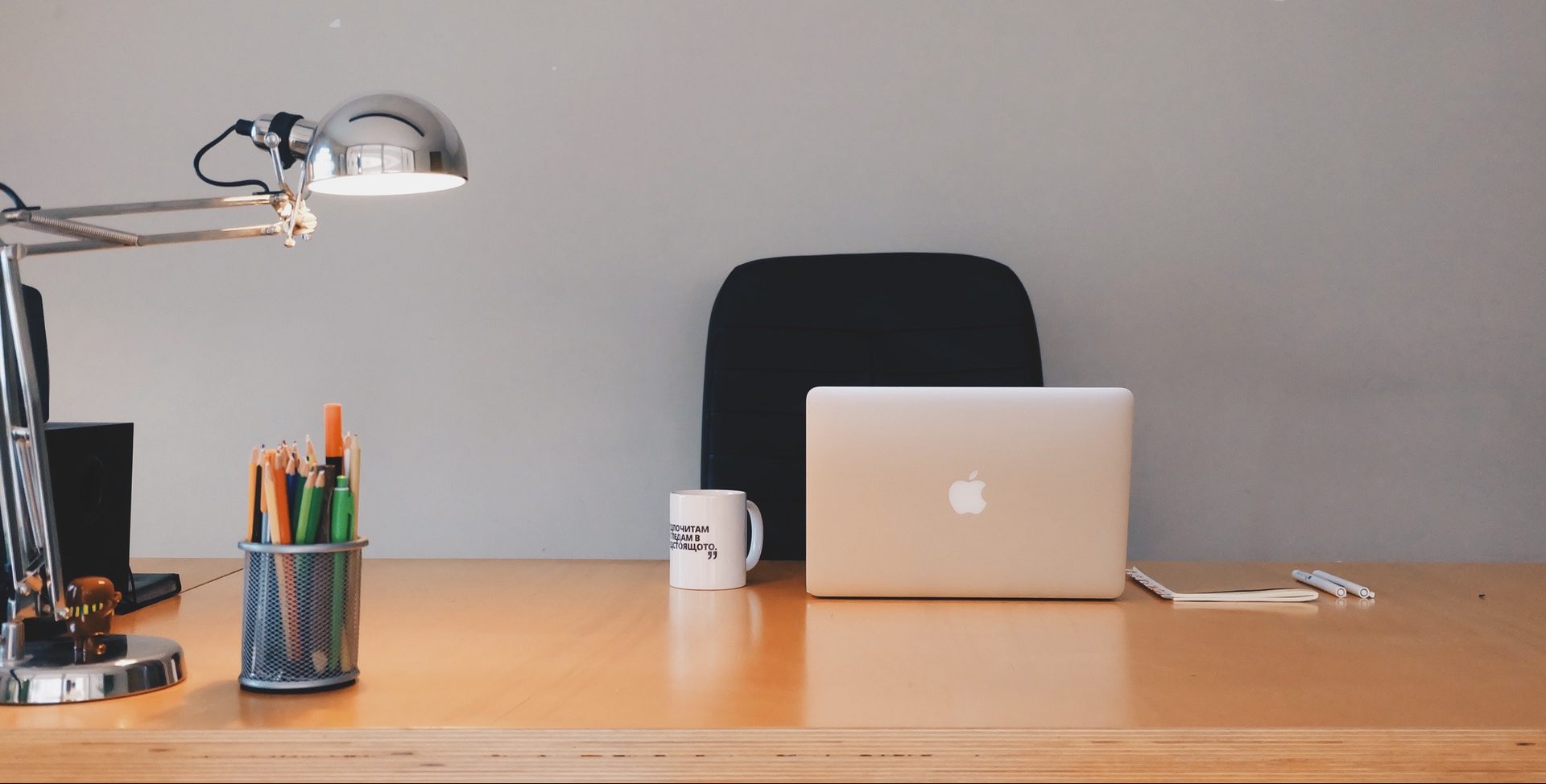