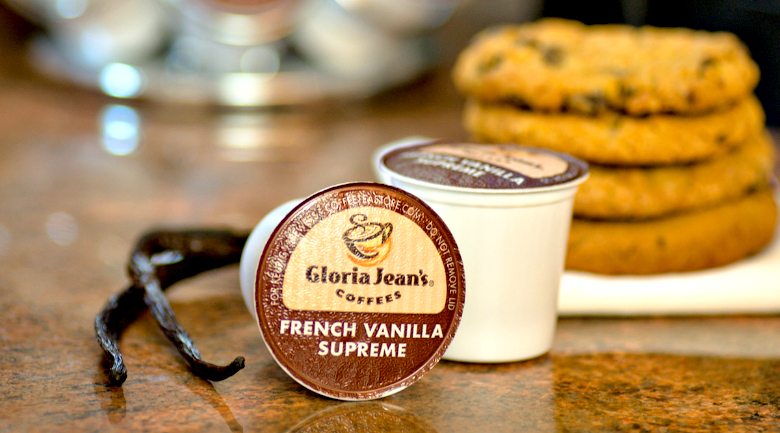 K-Cups are a huge part of a modern morning routine

Each and every day we use common products and devices without thinking twice about where they came from. Just this morning I went through my basic routine, which involves making breakfast with a cup of coffee.

Being that I am tending only to myself, K-Cups have played a helpful role in my morning routine as I can just make one cup of coffee and not have to waste and entire pot. However, I have neglected to realize that the use of K-Cups may be more wasteful than throwing away three-quarters of a pot of coffee.

John Sylvan, cofounder of the K-Cup, recently stated his remorse for inventing the product. Despite the fact that Keurig Green Mountain generated $4.7 billion in revenue last year, the waste may not be worth the gain.

Why would a founder be remorseful?

K-Cups are everywhere and in every flavor. However they will still be around for a long time after use due to the fact that recycling them is almost impossible. Sylvan recently told The Atlantic that he sometimes regrets ever inventing the K-Cup. People tend to value quick and easy products over sustainability, so the waste of the K-Cups will eventually add up.

Sylvan, who invented the pod-shaped coffee grounds in the 1990s, sold his stake in the Keurig company in 1997 for $50,000. Fast forward to the 21st century, where a 2013 poll shows that one in three Americans have a single-serve coffee maker at home or at work.

Sylvan doesn’t even use K-Cups. Wuuut?!?

Sylvan, however, is not one of these people. He explained to The Atlantic, “I don’t have one. They’re kind of expensive to use… Plus it’s not like drip coffee is tough to make”.

But the data shows that most people do not share the same concern as Sylvan. It was reported that if all of the K-Cups that were sold last year were laid to an end, it could circle the Earth more than ten times. This may be hard to imagine when you are making only one at a time, one day at a time. However if you multiply that by a few billion people every single day, it would add up quite quickly.

Today Sylvan is making up for his remorse by focusing on more environmental work. He now runs ZonBak, where the tag line is “The World’s Most Cost-Effective Solar Power.”