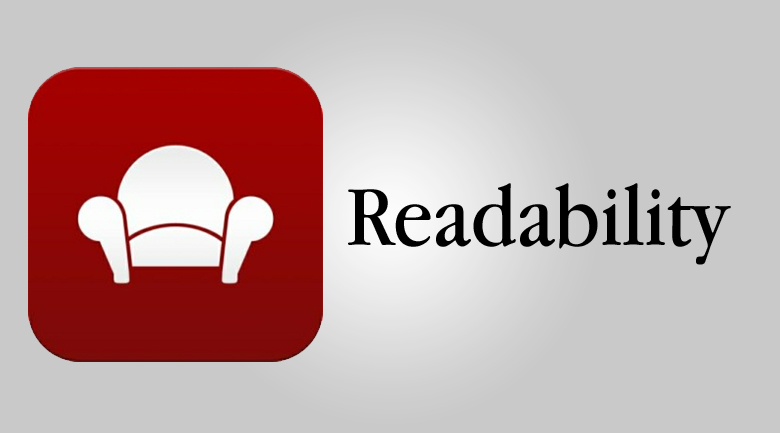 Business experiments on the rise

Within the last few years, businesses have increased their experimentation with fees and product presentation. Some have added fees and some have taken those fees away. We all remember the backlash Netflix received when they upped their fees, separated their services, and tried to place a service that was once a part of a package deal under a new company name.

They withdrew the latter very quickly, but kept the other two changes. And they lost a lot of business as a result. While change and admittance of supposed error is good, it’s better when it happens naturally and honestly rather than as a last resort or to save face.

Take Readability, for example. They introduced a fee-based service that was ultimately meant to reward and pay the owners of the content that they used. However, it just left them with a lot of unclaimed money because a limited number of content owners actually signed up to receive payment. As a result, Readability decided to forego their fee scale for now, at least until they can decide what changes could make their business model successful. They made a public announcement detailing what they were trying to achieve, what happened, what went wrong, and how they’re going to fix it.

Whether or not you agree with the service they provide and no matter how you feel about the legalities and the ethics of how they take content from businesses and take out all of the ads – which is how many websites make money – one principle can be learned: honesty is imperative to positive change.

So, what can you take away from Readability’s recent announcement and experimentation? As a business professional, you know it’s important to have the trust and respect of your target audience and your contemporaries. Without that trust, you’ll never succeed.  Consumers need to feel comfortable with you, your brand, your services, and your company’s reputation. The more they can trust you, the more loyal they’ll be.  Be clear, blatantly honest, and professional, just like Readability, and you will see the positive effects.

In this article:Business, leadership, professionalism