If your web business relies on OpenX OnRamp, OpenX’s free service to serve and deliver in-house or MarketPlace ads, you may be out of luck as of Saturday, February 9th. According to a forum1 post by Staff at 4:46am the server’s system was taken offline due to malicious attacks by hackers, and have gone so far as to directly label it a breach. The forum notice was very careful to make the point that ‘paid services’ were not vulnerable and were safe, and as of this article, Enterprise service is also offline, as it has been since Saturday, making it appear the company is at a virtual standstill, whether paid or unpaid subscription to OpenX.

What makes this so intriguing is that upon login to OnRamp, you’re delivered to an Enterprise login, however the login page simply says “Closed for Maintenance.” There is no notice of when the system went down or even that it is down. It was not until we searched through the website for information leading nowhere until we found in the forum an inconspicuous notice that lays out that the free service (without notice of any kind to consumers) is out indefinitely, meanwhile paid service is in, yet you cannot actually access paid services, leaving one to wonder what exactly is vulnerable and what is not.

According to the company, “OnRamp has been the subject of escalating hacker activity in recent months, culminating in a serious attack that occurred Saturday, February 9, 2013. We have made the difficult decision to suspend the OnRamp service to protect our customers as we investigate the breach further and assess the ability of the OnRamp service to withstand future threats. At this time, we cannot predict when, or whether, the OnRamp system will be operational again.”

The timing and reasoning could not be more questionable, considering the absolute silence from the company and that in January the company raised $22.5mm bringing the company to $70mm and roughly 260 employees. Additionally, OpenX was just named a Top 10 Company on Forbes’ “America’s Most Promising Companies” List. Regardless of the reason for the dismantling of the free ad service, the fact is that such a move would bolster their paid services. 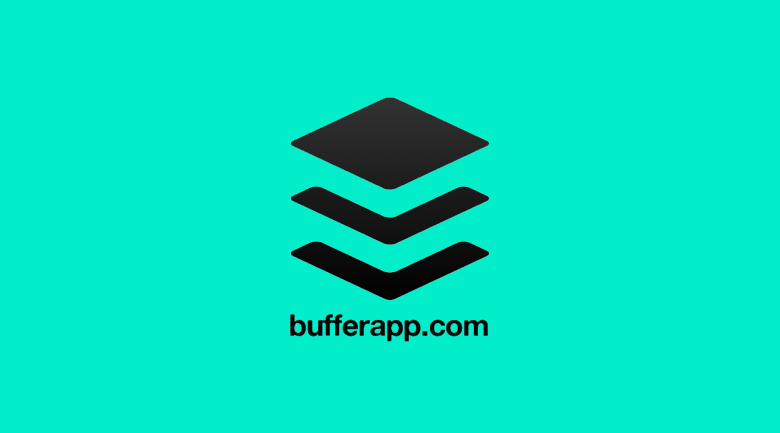 Social media management tool, Buffer has been hacked, and instead of making it worse by ignoring it or placing blame, the company provides a...

How To Know You’ve Been Hacked

Ack, it’s a Hack! According to BlogStorm, “Every month thousands of websites get hacked into and have hidden links inserted into the pages by...