Even before the pandemic, it is estimated that about 14% of employees in the Netherlands were part of the remote work population.

According to Statista, in 2020, roughly 3.7 million people worked from home, and only about 100 million of those were self-employed.

Remote work (or telecommuting) is important in this European country, to the extent that that Holland lawmakers want to make working from a home a legal right.

Steven van Weyenberg and Senna Maatoug coauthored the legislation that supports working from home. Currently, employers are allowed to deny requests to work from home (WFH) without providing a reason.

The new legislation would require employers to consider each request and to provide a reason for rejection.

The bill made it through the Dutch parliament before they went on vacation. The Senate still needs to approve the legislation, and most analysts believe that they will.

If the legislation makes it past the Senate, it will be the first of its kind to protect WFH employees as a legal right.

Spain already has protections for remote employees. In Portugal and France, employees cannot be contacted outside of work hours, which can seem strange to Americans.

In America, more employers are pushing workers to return to the office, even when they demonstrate higher productivity and are happier working from home. In the UK, employers believe that a right to work from home could cause chaos.

The Dutch have been redefining work for many years, with some saying that the Netherlands has one of the best work-life balances around the world.

Working parents often take time off to be with family. Their work ethic is strong, but they treasure their home time. Americans could learn a lot from the culture.

In this article:remote work, The News, work from home 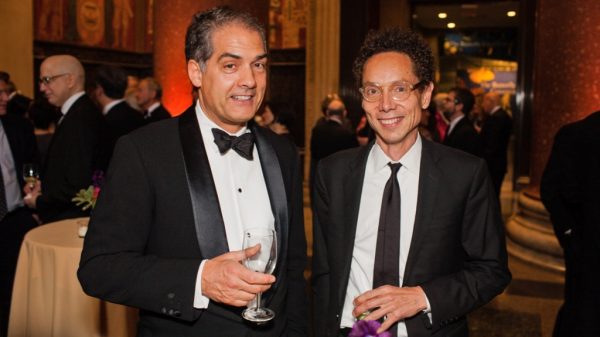 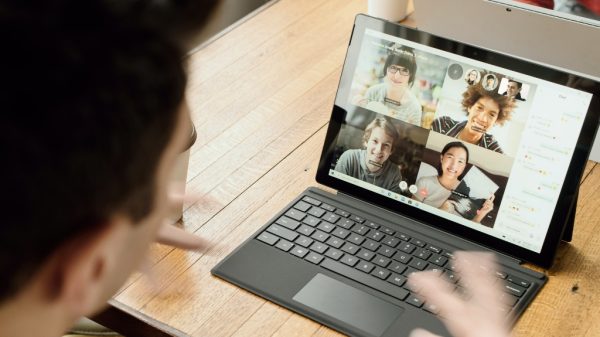