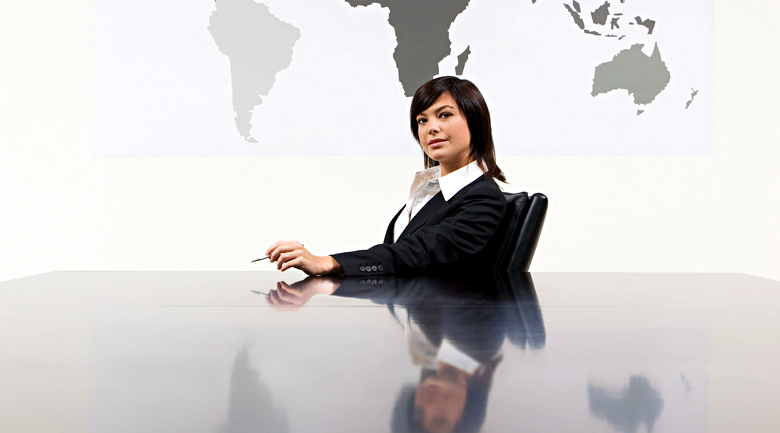 A new study reveals how you can easily increase your status in a group, thereby becoming more powerful. Before you start planning your world dominance, start by thinking small. According to researchers at New York University and Columbia University, you can achieve higher status by increasing your happiness, eagerness, or sense of power just before you join a group, no matter your personality.

How? The study suggests that just before you join a new group (a new job, a new advisory board, a new position), write down notes on any happy experience you’ve ever had. In a private note, just describe the feeling you had when your first child was born, or write down details of when you went skydiving, or won a major award. That reflection will make you more likeable, the researchers assert.

Read also: 7 inspirational quotes on leadership to motivate you

People who were feeling happy after writing about a positive, happy experience, were rated higher by teammates than those who joined without reflecting on their internal happiness prior to introductions.

Getting in the right frame of mind

“Our studies suggest that achieving status may also be a matter of being in the right frame of mind at the right time,” the research notes. “One implication is that individuals may be able to achieve significantly higher status than their stable characteristics would predict if they can successfully adjust their psychological states or behavior during initial group interaction.”

But it’s not just happiness – another study by the same researchers primed people to feel eager and powerful just before joining a group, and not only were they rated more highly by teammates, the effects lasted for days.

So, before joining a new group, take a few minutes to write about a happy moment in your life, and in order to feel eager and powerful, also write down three things that you are excited about in relation to the group, and of course, list three wins you’ve had in recent years to help assert your power.