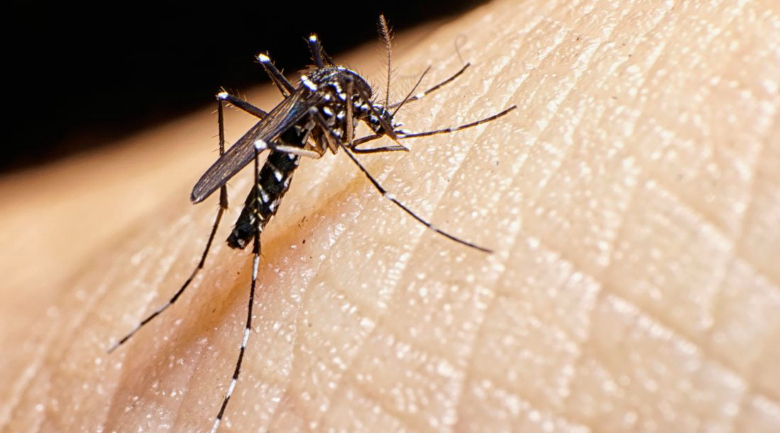 Zika, the mosquito-borne virus that causes flu-like symptoms and birth defects, has traveled from South America to the United States, making it not only a public health issue, but also an economic concern for many small businesses.

Read also: While EpiPen and politicians play the blame game, everyone else is losing

South Florida’s economy relies heavily on tourism and outdoor activities. Businesses have taken a hit, sometimes even closing up shop, as a result of Zika-related travel advisories issued by the Centers for Disease Control (CDC).

Restaurants with outdoor dining, tours, hotels, and other popular spots for vacationers have been particularly vulnerable as travelers change their plan to avoid Zika.

Last week, U.S. Senator Marco Rubio (R-FL), introduced a bill to the U.S. Congress in hopes of providing emergency relief for the small businesses affected by Zika. He highlighted the community of Wynwood, where many small businesses had to close temporarily after the CDC issued a travel advisory for Miami-Dade country in August.

It would empower the Small Business Administration (SBA) to give low-interest, emergency loans to businesses who’ve lost revenue after the CDC’s travel advisories.

Rubio has already appealed to the SBA to make emergency loans available, and he hopes that this legislation will ensure that those loans happen quickly without “any holdup.”

“As I have said time and time again, the Zika outbreak is not just a public health emergency; it is an economic one as well. Some businesses had to reduce their hours or shut their doors after the CDC’s Zika advisories, and I want to make sure some short-term relief is available in case they need it…I hope the Administration will provide it.”

Take it to the house

The bill has been introduced and must pass through both the House and Senate. Along with this legislation, Rubio has also introduced a bill that would provide additional assistance to military personnel and their families affected by Zika.

In this article:Rubio, small business, SMB, The News, Zika