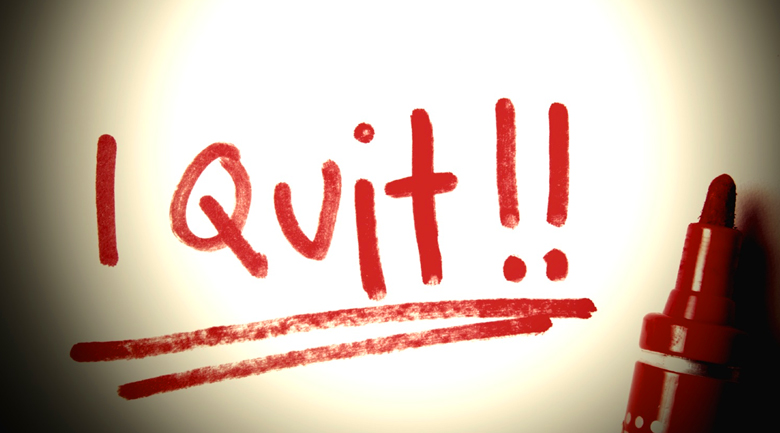 Plymouth, New Hampshire is the home of a Sears Hometown that, unlike every single other franchise location in the nation, will be closed on Thanksgiving after the franchise owner has protested against corporate, refusing to open.

“We are not going to let corporate retailers rule over our family values and take this away from us,” the owner said to local news station, WMUR.

Read also: It’s illegal to shop in these three states on Thanksgiving

“I wouldn’t want to go shopping on Thanksgiving, really,” a local resident said in support of the decision to close.

The owner has also launched a petition urging lawmakers in her state to pass a law allowing franchise owners the flexibility to close on holidays. Sears has not responded to the owner or requests for comment, so the ramifications of her choice remain unclear.

In another act of valor, a Pizza Hut manager in Elkhart, Indiana protested the company’s demands that the restaurant open on Thanksgiving day, and while the company has not responded to his claim that he will not comply.

The former manager explains, “I am not quitting. I do not resign, however I accept that the refusal to comply with this greedy, immoral request means the end of my tenure with this company… I hope you realize that it’s the people at the bottom of the totem pole that make your life possible.”

As Black Friday creeps into Thanksgiving day, it is likely that more individuals will stand up against the corporate machine. Small businesses may use stories like these to promote their decisions to allow time off for employees, as they should in highlighting the differences, but the most important note of all at this juncture is that Black Thanksgiving is real and upon us, regardless of any protests.