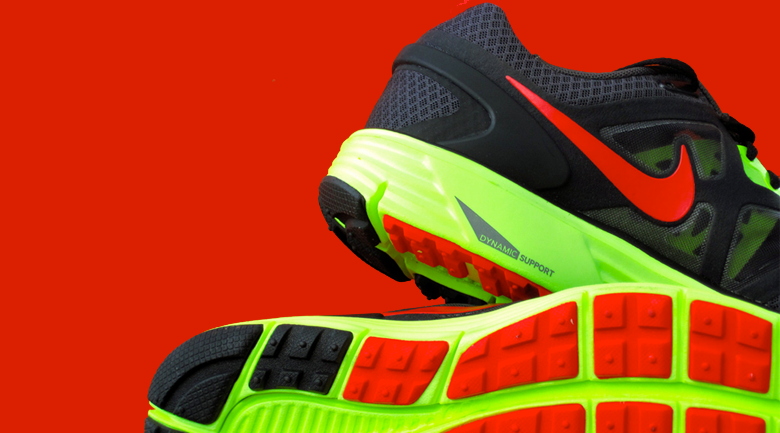 In the controversial House Bill 978 in Illinois, State Representative William Davis has proposed a 25 cent tax on all shoes “designed primarily for sports or other forms of physical activity” in an effort to fund YouthBuild, a job training non-profit organization that could see roughly $3 million annually through the tax. Although the organization has received state money for 15 years through the Department of Human Services, for the last three years, funding they used to receive left over from other programs has come to an end, according to the Chicago Sun Times.

Rep. Davis says this creative shoe tax would revive the program’s funding, and because it is a youth-oriented program, and he says “many pairs of athletic shoes are purchased by young people,” he notes the he doesn’t “see how an additional 25 cents on a pair of tennis shoes should be a challenge.”

Rob Karr, vice president of the Illinois Retail Merchants Association told the Sun Times that they are opposed to it. “We don’t like product-specific taxes. Taxes should be broad based.”

While Rep. Davis said that the bill’s intent is not “to put any undue burden on retailers,” it would require Illinois retailers to file a special monthly tax return to the Department of Revenue. Although Rep. Davis acknowledges the bill will be challenging to pass, he believes the bill’s good intentions will move it forward.

In Illinois as with many other states, there are a variety of “sin taxes” imposed wherein strip club visitors pay an extra fee which goes to domestic abuse programs, license plate fees fund state parks, while soda, tobacco, and alcohol taxes fund health programs, and so on. And there are sales taxes, as there have been for ages, but the shoe tax breaks the mold of either.

All eyes are on this potential tax in Illinois because it is out of the realm of traditional or sin taxes, which some point out is a slippery slope. Will eyeglass purchases be taxed an extra dollar to help lower income residents to buy eyewear? Could the purchase of any plastic see a 1.0 percent tax to go toward environmental causes to offset the creation of plastic goods? None of these sound bad, they’re all altruistic, but critics note that if everything was taxed to help charities, American buying power would diminish and make more people reliant upon the very charities they are no longer funding voluntarily or through sales taxes.

Tax lawyer, Robert W. Wood said, “Ironically, some sin taxes are so successful at decreasing the targeted behavior that they may raise little money. The tanning tax could be a case in point, since tax collections have evidently been quite small. As for the sneaker tax, it could represent a new wave of targeted taxes that earmark revenue for particular use. Perhaps it is the wave of the future, but some people see it as dangerous precedent. What will they tax next?”