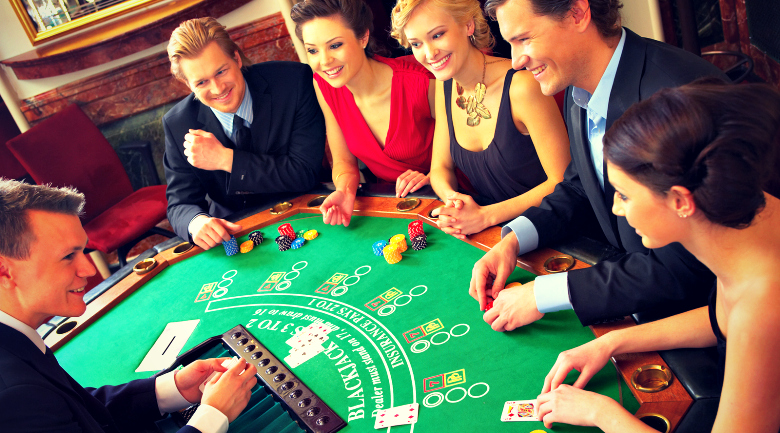 Betting around the world

Betting laws are evolving and changing around the world, but right here in the US the Supreme Court has opted to keep the ban in New Jersey’s quest to make gambling legal. For several years, the state has fought to make sports betting legal, with Governor Chris Christie touting it as a great way to inject some new blood into the racetracks and of course Atlanta City.

Already, the plea has been turned down two times in federal court, but in February 2014 New Jersey appealed in an all or nothing attempt to take down the 22-year-old ban.

Read also: Is it better to rent retail or office space for your company?

Lawmakers point to places like Spain which, according to AskGamblers, recently welcomed new licenses for betting at a country-wide level. Supporters of legalize gambling point out what it’s a great boost to local businesses and the economy, but New Jersey isn’t budging. For over two decades, legal sports betting at both horse tracks and casinos haven’t been available. However, the federal courts decided not to hear the case at all and instead let the lower court decide the end result.

According to Christie, he’s disappointed but is committed to keep fighting. He says, “It’s always a long shot to get certiorati from the United States Supreme Court. That’s the way it goes. They said no, we have to move on.”

Governor Christie faces plenty of opposition, including from two lawmakers who have committed to fighting Ramond Lesniak, the State Senator who’s been backing Christie. In November, Lesniak backed a bill that’s geared towards getting around the old betting laws in order to let the tracks and casinos offer wagering options without the need for state regulation. According to Lesniak, he’s hoping the bill will pass soon enough that Oceanport’s Monmouth Park can take bets before the NFL season has passed.

According to Lesniak, “I expect that the US Justice Department will refrain from intervening, as they have with Colorado and Washington when those states legalized marijuana.” As The Huffington Post reports, it’s very easy to open a marijuana business in Colorado which has helped bolster the economy and provided new entrepreneurial opportunities for small business owners. Supporters of New Jersey’s legalization efforts also focus on the business opportunities legal wagering may provide.

Christie and Lesniak aren’t alone, with Stephen Sweeney (New Jersey Senate President) committing to keep working towards legalization, too. He says that the “economic impact that sports wagering can have on New Jersey is far too important to simply shrug out shoulders and move on.”

Even though the US economy as a whole has been improving, it’s still not at pre-Recession levels. Sweeney says, “New Jersey has been held hostage by this unfair law and the national sports associations long enough.”

The efforts to legalize sports betting got on the fast track in 2011 when state voters supported changing New Jersey’s constitution regarding sports betting. Christie approved the change, eager for the expected millions in tax revenue to revive the state. However, by 2012 a core group of sports organizations filed a lawsuit that stopped the changes from actually happening, claiming that it would impact sports integrity and the US Justice Department got involved.

It’s since been an uphill battle with neither side backing down. While there are many efforts to increase entrepreneurship in the state, such as those described by Rutgers, supporters of the law argue that legalizing sports betting is one of the easiest and most efficient.

In this article:betting, gambling, small business