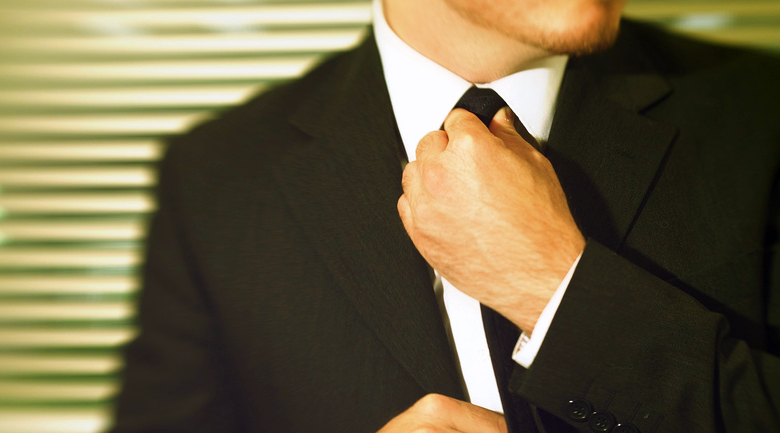 Sometimes it pays to be self-centered

Ever questioned how your boss got to be where they are? Common stereotypes suggest that high-power executives are cutthroat and unapologetic in their climb to the top, with no disdain for who they hurt in their wake. While it’s nice to think that everyone can be successful by being a team player, sometimes it takes an all-for-one mindset to truly make it. And results from a University of Surrey study found that exhibitions of narcissistic personality disorder, defined as “arrogant behavior, a lack of empathy for other people, and a need for admiration-all of which must be consistently evident at work and in relationships,” are more common in high-level executives than in some mentally disordered criminal offenders. Translation… in the business world, sometimes it pays to be a little self-centered.

According to the study, narcissistic leaders thrive in the workplace because they are more likely to be highly ambitious and confident. They are able to exploit their peers and leverage any situation that can benefit them to its maximum potential. A narcissist is driven by their need for admiration, which in the workplace, is won by stellar job performance and that person’s ability to step out from the pack and become a leader.

Once these individuals climb their way to the top and become high-level managers and executives, they are able to maintain that superiority by doing whatever necessary to ensure that they keep their team on top.

Incorporating the study results into your life

But let’s not forget that narcissistic personality disorder is, in fact, a disorder; researchers from the study even label these executives as “successful psychopaths.” So rather than have your co-workers cower in fear, it’s best to take the findings from this study and determine how they relate to your own life.

Are you silencing yourself during team meetings because you don’t want to go against the hothead at the end of the table who’s strongly defending his idea for the next marketing campaign? If so… speak up! Yes it may be self-centered to challenge someone because you think your idea is better, but people who focus on themselves get ahead. That’s not to say that you should backstab your peers and sabotage them in order to reach your career goals. But find small ways to play up yourself in meetings and everyday work challenges.

Once people begin to take note of your ideas and how successful you are at taking them from conception to fruition, you get yourself one step to the respect and admiration often shown to a high level executive.

In this article:business culture, leadership