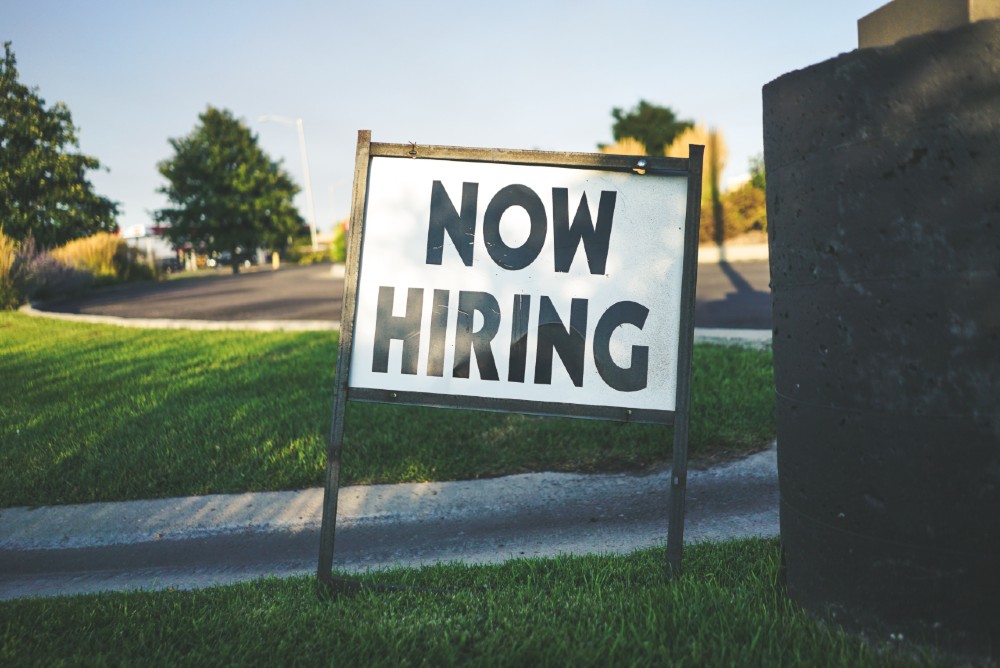 Even in a booming economy, finding the right applicant for a role can be a drawn-out, frustrating experience for both the candidate and the hiring manager. Candidates submitting their resume to an automated HR system, designed to “seamlessly” integrate candidates into their HRIS accounts, face the interminable waiting game for feedback on whether they’re going to be contacted at all.

Ironically, this lack of feedback on where a candidate stands (or even if the resume was received at all) and a propensity for organizations to list roles as “Open Until Filled”, overwhelms the hiring manager under a mountain of resumes, most of which will not be reviewed unless there is a keyword match for the role. And if they do somehow manage to see the resume, studies indicate that in less than 10 seconds, they’ll have moved on to the next one.

The problems don’t end there, however. Once the candidate and hiring manager have found one another, and the HR team has completed the hire, the dreaded phase of onboarding begins. During the first few days of a new job, a lack of effective onboarding procedures—ranging from simple tasks like arranging for technology or introductions to a workplace mentor—can be the cause of a significant amount of employee turnover. Forbes notes that 17% of all newly hired employees leave their job during the first 90 days, and 20% of all staff turnover happens within the first 45 days.

The reason, according to Laura Del Beccaro, Founder of startup Sora, is that overworked HR teams simply don’t have the bandwidth to follow up with all of those who are supposed to interact with the new employee to ensure a seamless transition experience. Focusing on building a template-based system that can be integrated within the frameworks of multiple HRIS systems, Sora’s focus is to set up adaptable workflow processes that don’t require the end-user to code, and can be adjusted to meet the needs of one or many employee roles.

In a workplace that is becoming increasingly virtual, out of practicality or necessity, having the ability to put the “human” back in Human Resources is a focus that can’t be ignored. From the perspective of establishing and expanding your team, it’s important to ensure that potential employees have an application experience that respects their time and talent and feedback is provided along the way, even when they might not be a fit for the role.

Take for example the organization who asked for an upload of a resume, then required the candidate to re-type everything into their HRIS, asked for three survey responses, an open-ended writing task, a virtual face-to-face interview, *and* three letters of reference—all for an entry-level role. If you were actually selected for an in-person interview, the candidate was then presented with another task that could take up to two hours of prep time to do—again, all for an entry level role.

Is that wrong? Is it right? The importance of selecting the right staff for your team can’t be overstated. But there should be a line between taking necessary precautions to ensure the best fit for your role and understanding that many of the best candidates you might find simply don’t want to participate in such a grueling process and just decide to move on. There’s a caveat that says that companies will never treat an employee better than in the interview process and in the first few weeks on the job—and that’s where Sora’s work comes in, to make certain that an employee is fully supported from day one.

Bringing on the best to leave them without necessary support and equipment, wondering at the dysfunction that they find, and shuffled from department to department once they get there creates the reality and the perception that they just don’t matter—which causes that churn and disconnect. Having your employees know that they matter and that they’ll be respected from day one is a basic right—or it should be.

In this article:business news, Hiring, The News