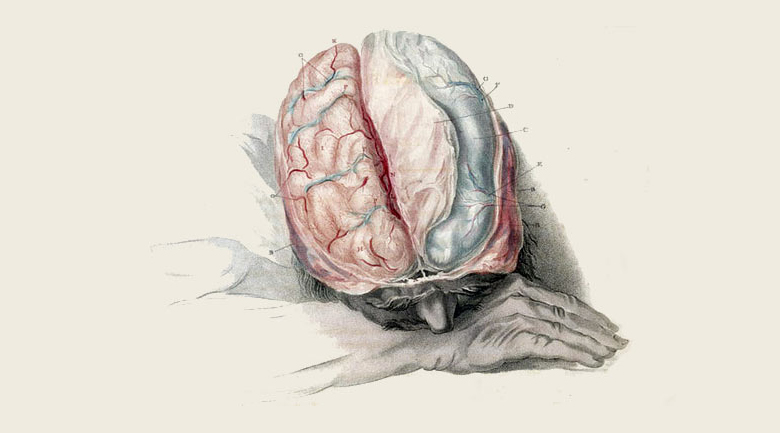 The customer is always right. Right?

We are all too familiar with the old adage, “the customer is always right.” While we know that it is virtually impossible for the customer to always be right, we play along because it is our job to do so.

Psychology attempts to offer some explanation as to why customers may behave the way that they do and why they love to blame “us” for everything (note: I use the term “us” in a universal sense, as it is not reflective of The American Genius).

Some complaints are warranted, but…

Retailers, restaurant workers, and everyone in between has dealt with a difficult customer or two. While sometimes their anger may be warranted, there are often times where the customer is projecting anger onto you.

There are behavioral theories within psychology, Attribution Theory and Jones & Davis Correspondent Inference Theory, that may help to shed some light onto why people behave the way that they do.

For example, if you are driving and someone cuts you off, you may assign an internal attribution that the person is a horrible driver. On the other hand, if you were the one to cut someone off, you would externalize your behavior as unintentional.

It is natural for people to always look for a cause behind an event. Searching for a cause could explain why customers place blame on us. Using the ideas from the example above, if you are at a restaurant and see that your order is wrong, you may attribute blame to the server in saying, “they don’t know what they’re doing”, when it was simply a mistake.

Jones & Davis Correspondent Inference Theory takes the idea of Attribution Theory a step further, and deals with how people pay particular attention to internal behavior rather than accidental or unthinking behavior.

The Jones & Davis Theory suggests we attribute a person’s behavior to their personality. This means that you would take the aforementioned assumption that the person who cut you off earlier is not only a horrible driver, but also a horrible person.

When something goes wrong at the (usually) unintentional hands of someone else, we internalize that behavior for them. This goes back to our initial claim that, if something bad happens, we search for a cause.

Easier to blame others than ourselves

Sometimes, it is much easier to place blame on others than onto yourself. The idea of attributing something helps to assign a meaning or a cause to let us organize our lives. Being that customers do not always see us as individuals, it is easy for them to cast blame if something goes wrong. 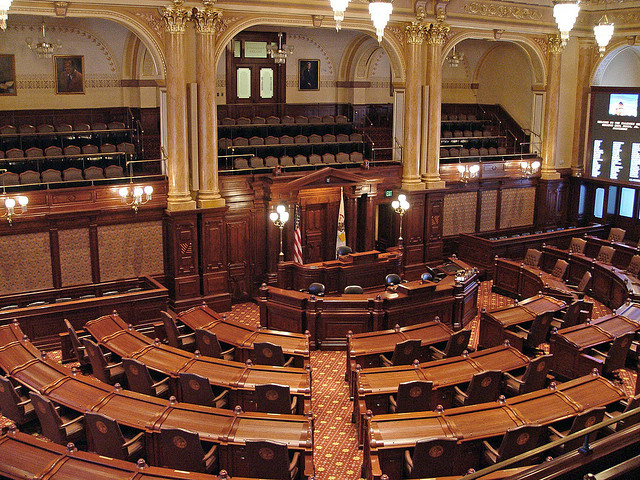 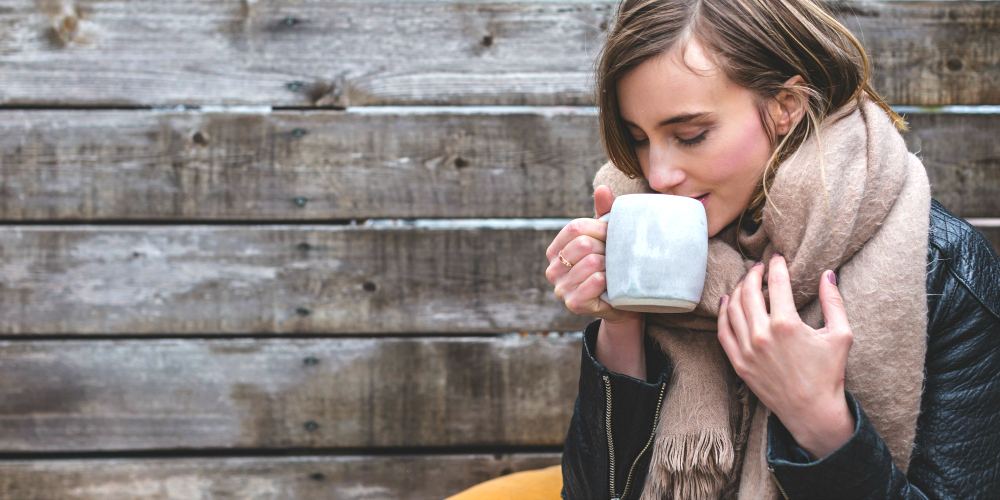 (EDITORIAL) We all know millennials are spending less on retail, but why this happens is widely misunderstood - let's dive in and explore a... 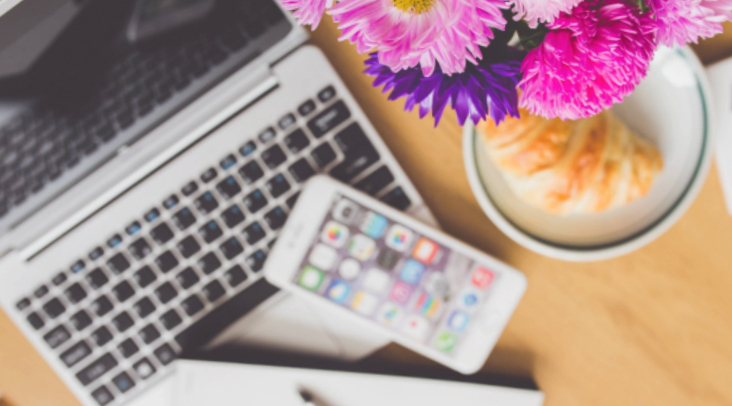 (OPINION) Minimalism and consumerism is in conflict with many Americans today. Our culture expects both, particularly the millennial generation, and the conflict causes feelings...