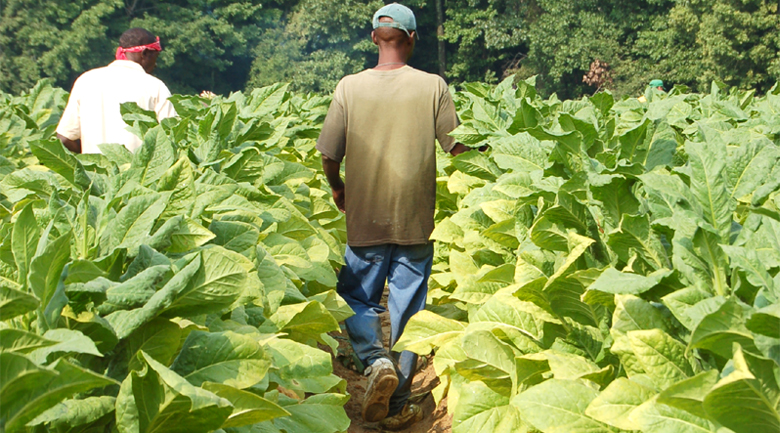 North Carolina tobacco farmers have come together in protest of unjust treatment and low wages, in what some might find an unexpected twist for this industry. Normally people protest the production, use and sale of cigarettes; for those who protest against cigarette use, who would think to rally in support of the very individuals that work to grow and harvest the tobacco plant from start to finish? Regardless of if they agree with ethics of mass-producing and selling cigarettes, tobacco farm workers are going to convenience store sellers to air their grievances, in the hope that the manufacturers will notice, take heed and make changes for the better.

Fully 20 protesters gathered outside of a West Raleigh Kangaroo gas station this past weekend to protest unfair working conditions under R.J. Reynolds Tobacco Co. They targeted this location because convenience stores play a part in the tobacco industry’s sales cycle. Kangaroo stores are operated by The Pantry, which is one of the largest convenience store chains in the southeastern U.S. One third of its sales can be attributed to tobacco products says Justin Flores, an organizer with the AFL-CIO’s Farm Labor Organizing Committee (FLOC).  By targeted these links in the supply chain, protesters are hoping it will persuade R.J. Reynolds to employ better working conditions for farm workers. “If they won’t listen to farm workers and supporters, maybe they will listen to their customers,” said Flores.

FLOC members and supporters plan to continue protesting outside of Kangaroo stores located throughout North Carolina in order to bring visibility to their cause. A report written by FLOC and Oxfam last year found instances of green tobacco sickness, exposure to pesticide and poor employer-provided housing conditions after talking to 86 workers.

A spokesperson from R.J’s parent company, Reynolds American, says there needs to be a bigger discussion among government officials, farmers, manufacturers and retailers in order to make this situation better. Whether for or against tobacco use, it’s apparent that there continues to be a strong consumer market for tobacco products, which will require several entities to come together in order to protect tobacco farmer rights and provide better working conditions. 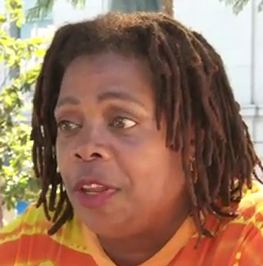 What a shame. There are a lot of protesters that are standing up against the abuses at the corporate level of Wall Street, and...