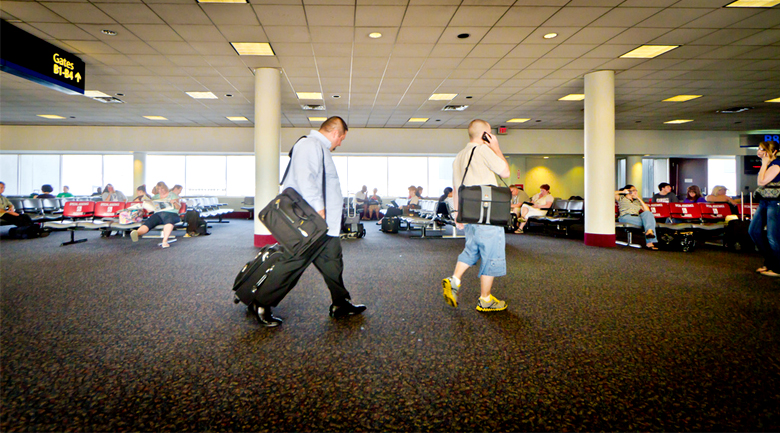 Companies are moving employees all around the globe, with U.S. employees being transferred more frequently to China and the UK than anywhere else. Global relocation management company, Cartus reports that many employees are not fully prepared for their new assignment, but with awareness of standards and traditions, any relocation can go more smoothly.

“Every location presents unique challenges in the areas of decision making, relationship building, and preferred communication styles,” said Jenny Castelino, Director of Intercultural and Language Solutions for Cartus. “Our research found that a full 75 percent of companies believe cross-cultural training is important not only for the transferee, but also for the transferee’s family.”

To help companies understand the cultural challenges their transferees often face, Cartus’ Intercultural Training Solutions group compiled a list of important career survival tips for each of the top 15 countries, shown in rank order according to 2012 international relocation volume from Cartus clients:

1. United States – American business managers often deliver bad news in a sandwich; first the good news (“You’re doing a great job!”) and then the not-so-good: (“but I really need you to…”) followed by a final dollop of good (“So keep up the good work!”). Many non-American workers hear only the first assessment and leave the encounter without taking away the “meatier” interior message.

2. United Kingdom – Refrain from asking personal questions of someone you’ve only recently met – especially in the workplace. Individualism is a prized value of British culture, and a person’s privacy is highly respected.

3. China – It’s never a good idea to begin meetings by immediately framing challenges/issues and asking for opinions on how best to address them. In a Chinese business setting, a direct and confrontational interaction is not the norm and is likely to result in a loss of “face.” Spend time upfront making small talk and focus on developing relationships before diving into the business at hand.

4. Germany – Expect to communicate formally in German workplaces and try, to the extent possible, to speak in complete sentences. In German, the most important word in the sentence is the verb, which usually comes at the end. As a result, Germans will generally listen very intently for the end of a sentence.

5. Switzerland – Don’t assume you will automatically be as successful doing business in Geneva by behaving as you did in Zurich, 170 miles away. That’s because Switzerland is quite unique in that it has four main linguistic and cultural regions: German, French, Italian, and Romansh.

6. Singapore – Don’t assume that all Singaporeans you meet professionally are very Westernized just because English is used for business practices and many social interactions. Singapore is perceived to be mainly Western in outlook, but it is also Eastern in mindset, and hierarchy and not “losing face” are key drivers in business success.

7. Canada – Steer clear of statements that indicate Canadians are just like Americans. Canadians consider themselves quite different from their neighbor to the South, and assumptions to the contrary may cause a strong reaction.

8. India – If recruiting staff in India, be prepared to gear your message not just to the candidate, but to their entire family, as well. Parental control is strong in India, and status-conscious families expect to be equally as impressed and wooed by the choice of company as the recruits themselves.

9. France – Don’t be offended if your French counterpart refuses your comprehensive contract for a much shorter, simpler version that they have created. One of the reasons for this is France’s civil law system (versus a common-law system). As a result, business agreements tend to be much shorter than many others because they are able to refer to the French legal code.

10. Hong Kong – Never run out of business cards. Because your business card is your identity and your “face” to the professional community here, keep an ample supply on hand. If you don’t have business cards when you are in a meeting, people won’t know your title or your role and will feel uncomfortable; lack of a business card can even convey a lack of interest in furthering the relationship.

11. Netherlands – Promises, promises! Never make a commitment you don’t plan to keep. Dutch nationals communicate directly and mean what they say. They are also task-focused, pragmatic people who value the ability to act swiftly. These values mean a promise can be taken literally.

12. United Arab Emirates – Don’t be distant or detached when interacting with Emiratis. Body language and personal space in the UAE are areas where boundaries are small, and physical contact (between males) is common. Emirati colleagues tend to sit close to each other in meetings and may hold another male’s hand while talking.

13. Japan – Just because no one says “no” in a business meeting, it doesn’t mean all are in agreement. It’s important to pay attention to non-verbal body language and indirect signals. Generally speaking, many Japanese find it difficult to say “no” directly. This is particularly true in a hierarchical setting where most attendees will express their “public mind,” which means they will agree with the most senior individual in the room.

14. Australia – Work-life balance is highly valued here, so generally speaking, it’s not a great idea to ask Australian staff to work on time-sensitive projects late in the afternoon, when they might carry over past traditional work hours. This is particularly true on Fridays.

15. Italy – Don’t turn down the opportunity to go out for a quick coffee with a colleague. Working relationships in Italy revolve around trust, and the idea that an Italian knows you on a personal level is a building block for working relationships.

“It’s incredibly important for employees on global assignments to be immediately productive in their new locations,” said Castelino. “Understanding the host country’s business and cultural norms and preparing for them, in advance, is imperative for a successful assignment.” 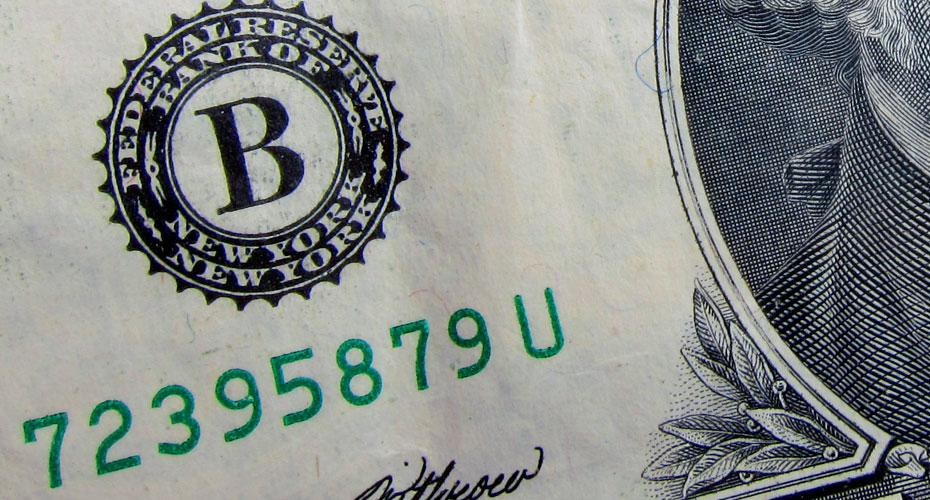 While the US government has renewed its fervor for the EB-5 program, it may be harder than you think to secure these funds from... 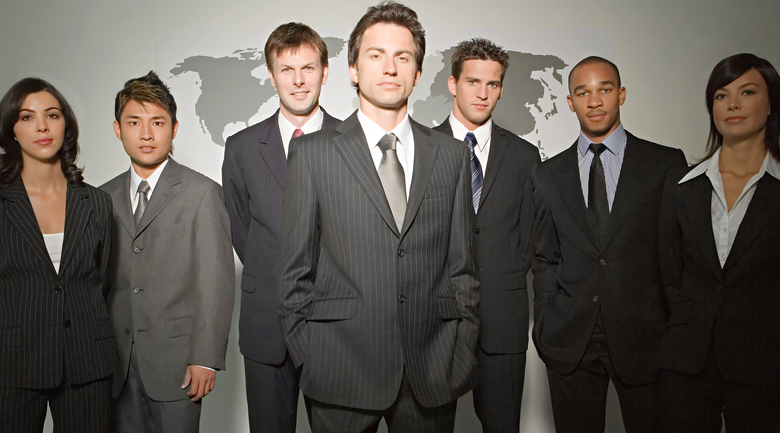 Human Resources or Human Capital Management can often get overlooked in the bigger picture of international business. Here are 3 tips to help maximize...

3 ways to boost productivity, even when traveling

In this fast paced world, it’s crucial to develop productivity skills to keep you in tip-top shape no matter where you are.