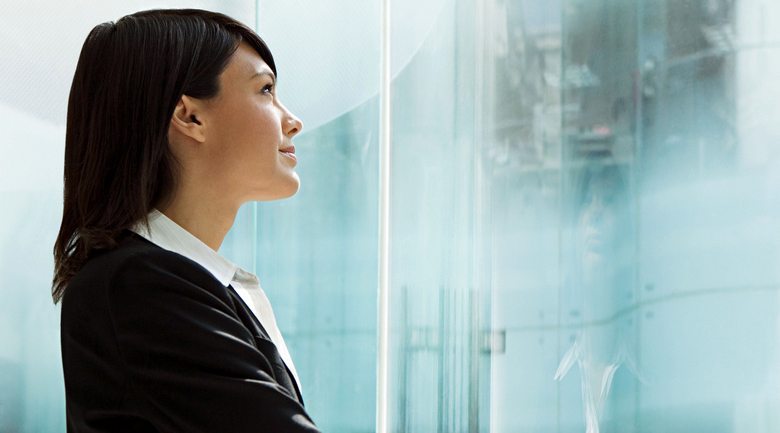 A lot has changed in recent years, with more and more women taking top spots in tech companies, and even more women consuming technologies previously dominated by men. Devanshi (Nikki) Garg is the Chief Operating Officer of Icreon Tech, a global IT consultancy delivering business solutions and custom applications since 2000.

As a tech insider, Garg can speak to the trends of how women are shaping the tech sector, namely the five ways outlined below, in her own words:

What was once a boys club, video games have reached mass appeal for both genders. In fact, a 2012 report from The Entertainment Software Association found gender of game players to be almost evenly split at 47% female and 53% male. Also when it comes to social media, women lead the pack in terms of usage. One of the fastest growing demographics on Facebook are women older than 55, and women are also five times more likely to use Pinterest than men.

In addition, the emergence of advertising agencies which consult technology companies to market in a gender neutral fashion has emerged. LadyGeek works directly with brands to assess their marketing campaigns and tweak them to avoid alienating women. One of the best ways to increase female interest in the industry, is to make products more accessible to both genders. The more tech-savvy women there are in the world, will equate to an increase in female executives in the industry.

From DrupalChix and WebGrrls to the S.H.E. Summit and GirlsWhoCode, there is an exciting progression of organizations and groups pushing the agenda for women in technology. Such organizations are spotting gaps and acting upon them. Such conferences and meetups allow women to converse and network directly with each other. This helps in shattering some of the preconceptions females may have to the industry, such as it being isolated, confined, and non-creative work.

Opportunities like GirlGeekDinner for instance, allow for women of all experience levels to connect tech-veterans with those new to the industry. By conversing with women who know the industry, it is more likely that others will perceive the industry as much of an art as well as a science. Having forces outside the corporate community, as well as internally, who work to inform women to inherent opportunities in the industry is crucial to progress.

3. Increased Excitement and Embrace for Women in Tech (Post Lean In)

With an increasing amount of success stories setting new expectations for women in the technology industry, up-and-comers can more easily envision their own career path. Progress has been spurred by the emergence of an increase in women holding some of the highest executive positions at the world’s most innovative and influential companies and institutions:

Many of the leaders mentioned are involved in groups and nonprofits devoted to closing the gender gap. Organization such as Kiva are also a great meld of philanthropy and entrepreneurship. Jessica Jackley founded Kiva as a non-profit devoted to “leveraging the internet and a worldwide network of microfinance institutions to help create opportunity around the world.”

4. More Than Just Code, And It’s a Way to Make a Difference

By reframing the role of tech’s impact on wider society, women will be more likely to jump on board. In light of recent events in the Middle East and domestically in the United States, from gay marriage support by Google and Facebook to Twitter’s connection to the Arab Spring, technology is being perceived as more social and less isolated. By connecting that technology contributes to societal good, women seeking positions that help others are more likely to embrace the industry.

Also, in a recent Cisco report it was found the “80% of girls want creative, independent job roles” but just “30% of women believe that tech jobs can provide such an opportunity.” As a professional in the technology industry, you have the opportunity to work creatively and analytically. From involving oneself in front-end design aspects to assessing proficiency and cohesion for project management, there are multifaceted roles in the industry aside from isolated coding and programming.

5. Women Are Creating Businesses (Of All Types) At A Rate 1.5 Times That of Men

In a sign of serious progress, NewRelic found that “technology companies with more women in management positions have a 34% higher return on investment.” This serves as a legitimate sign of progress especially given that women are underrepresented when it comes to positions in venture capital firms.

With over 187 million women worldwide owning businesses, and opening businesses at a rate 1.5 times that of men in the US, there is a continuing drive in female entrepreneurship in tech as well as other industries.

In this article:leadership, women in technology, women leaders