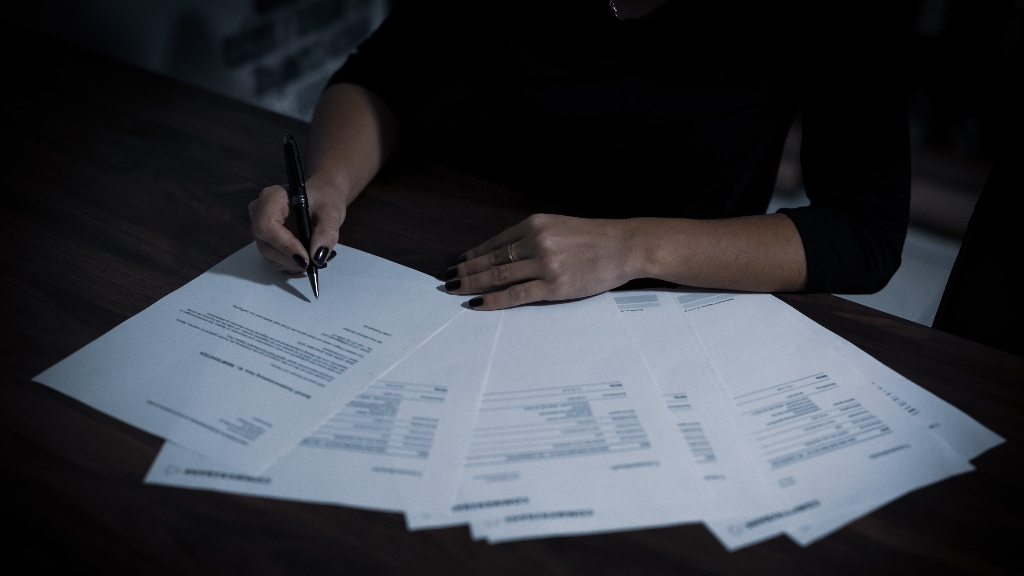 When you start a new job, the goal is to go to training, learn as much as you can about the job and what it entails, and then be prepared and ready for work. Obviously, if the job is not a good fit, you will be able to see that after going through the full training and spending some time on the job afterward. In that unfortunate situation, you can put in a notice and resign from the position if you decide it isn’t worth trying to stick it out.

That applies to every job, right? As a PetSmart employee learned firsthand recently, this is not always the case.

Breann Scally enrolled in PetSmart’s Grooming Academy, and after several weeks of self-guided training, realized it was not at all as advertised. The company hyped its training up as “an exclusive and knowledge-filled 4-week, 160-hour-long program!” according to its website. What she allegedly experienced was a week of bookwork, followed by time on the floor during which her manager was too busy to train her.

When Scally went to quit this position a few months later, she found herself subject to a TRAP, a Training Repayment Agreement Provision. The agreement she had signed made it so that if she left her position within two years, she would owe a total of $5,500 to the company. All of this hassle was for a job that barely paid enough to make ends meet. There is currently a class-action lawsuit in place by Scally to try to recoup her losses and stop PetSmart from victimizing other employees in this manner.

PetSmart is not the only company using these Training Repayment Agreement Provisions. Industries such as healthcare and trucking rely heavily on TRAPs to limit employee mobility. With the decline of non-compete agreements and non-poaching agreements, companies have begun using TRAPs more often as they are less likely to be fought by regulating entities. The Student Borrower Protection Center released a report which shows that they are used most often by major employers, in order to pressure workers into staying.

This becomes even more detrimental when you realize that the agreements are being used disproportionately to affect people with low incomes because they fear leaving and being charged outrageous amounts, no matter how bad the conditions are. Some TRAP contracts also target inexperienced and minority workers, getting them to sign at the beginning of the position while framing it as ‘what everyone does’ and not a big deal. Then, much like indentured servitude, the workers are forced to stay in that position or face a penalty that could adversely affect the trajectory of their life.

Are you looking for a new position? Are you an entrepreneur looking to hire and keep new employees?  Either way, when you are facing your next business move, consider the potential repercussions of engaging in a TRAP.

It is unsafe, detrimental, and can largely impact the lives of employees. It frequently promises more than it gives, and you end up with subpar training that is no more useful than that which would be offered freely by another employer.

It’s just not worth it.

In this article:repayment programs, The News, TRAP