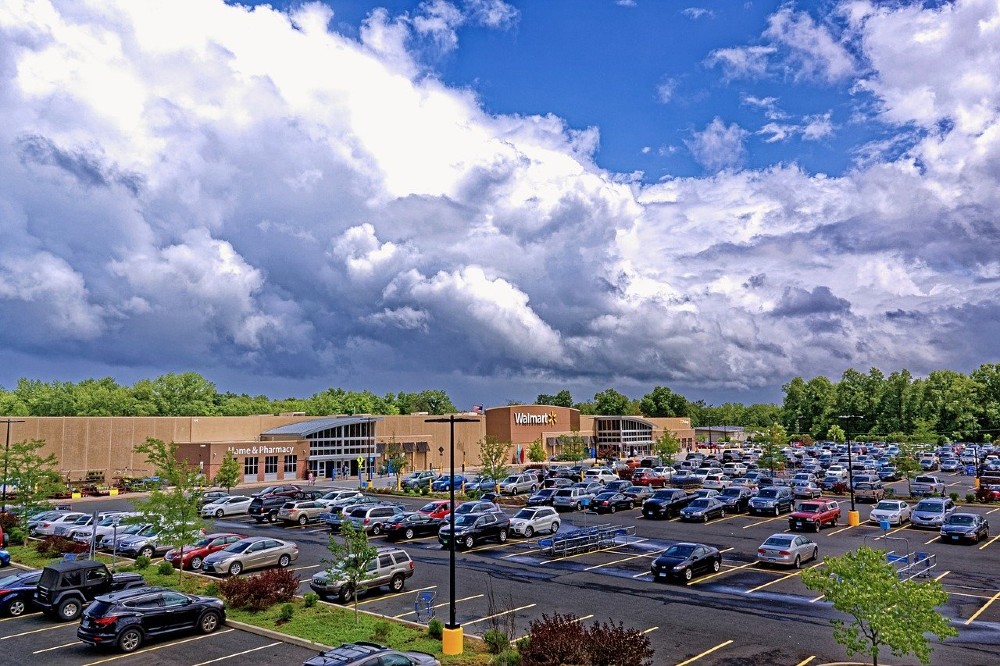 Wal-Mart’s acquired start-up, JetBlack, had an interesting challenge: getting affluent New Yorkers to purchase goods from Wal-Mart, instead of other places. Now, about two years after its initial launch, JetBlack has been shut down. So, what’s the deal?

JetBlack was a delivery service with an interesting twist: it utilized AI to respond to text message requests. For instance, users could send a text like “I need more toilet paper” and drawing from initial information input into the system, past experiences, and the occasional “professional shopper,”, JetBlack would hook the user up with a delivery.

The AI could also give suggestions if users asked questions. Don’t want to shop for your niece’s birthday present? No problem, JetBlack would give you ideas of what to purchase and then deliver the gift to your door, gift-wrapped and everything.

By increasing the convenience of the shopping experience, Wal-Mart hoped to use JetBlack to lure wealthy households back to buying from Wal-Mart. Membership fees were $50 a month, which seems steep, but Wal-Mart asserts it was actually losing about $15,000 per member on a yearly basis. Awkward.

So, what went wrong?

Part of the problem might be just how much work went into a small percentage of customers. For instance, it took effort to get new users onboarded. Best case scenario, this was a phone call to tackle basic needs and interests, but users could also opt to have employees visit their home and assess their preferences in person. (It’s also incredibly creepy, but hey, at least there’s additional convenience?) Point is, these personal touches aren’t exactly sustainable for a growing market.

It also might just be that Wal-Mart wasn’t really skilled at putting this newly acquired start-up to work. An interview with Business Insider reveals that the ordeal, while expensive, also served as a massive learning process.

While JetBlack has ended its current run (and lost a number of employees in the process), the technology developed by the company will live on. In fact, Wal-Mart is going to try to strengthen their infrastructure and hopefully integrate JetBlack’s texting and AI capabilities in a wider release. Who knows, maybe in the future, more of us will be able to send off a text to have someone else take on the challenge of purchasing our niece’s birthday present.

How remote work has changed over the last decade