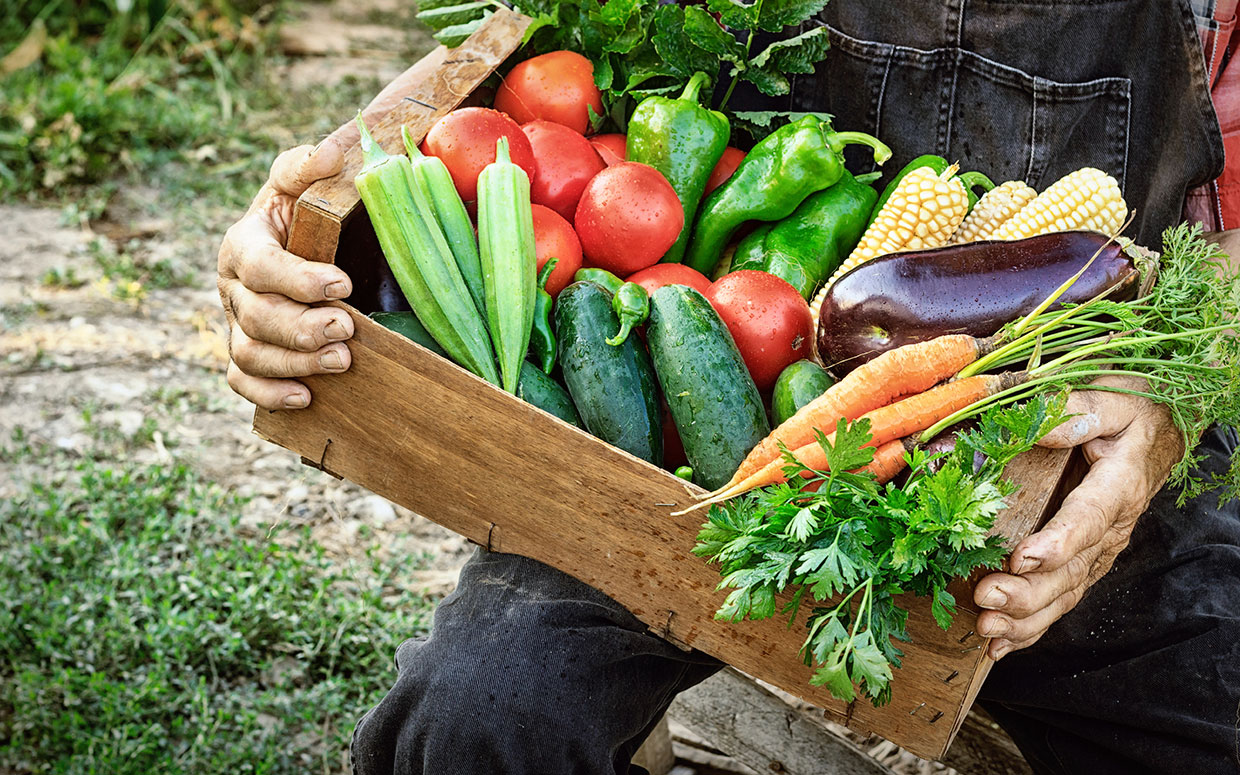 When online shopping became increasingly popular, it made total sense as it is a huge time saver. However, not being a frequent user of the services, I have questioned how people go about selecting exactly what they want as what will be sent to them, isn’t what’s pictured online.

Apparently, this is a major challenge for services that offer online grocery shopping, as people tend to be particular about their cuts of meats and selection of produce (we’ve all had those moments where we’ve examined each apple in the bunch, admit it).

Walmart, a leading competitor in grocery sales, is looking to eradicate this challenge with a newly submitted patent for their developments. The new system they’re proposing will give online shoppers a look at their actual potential purchase via 3D technology.

The system, dubbed the “Fresh Online Experience” (FOE), will use three-dimensional scanning to show online shoppers images of the products.

First, they will select from a stock image (say they’re looking for an orange). A human worker at the location they’re shopping/delivering from will be notified and will then select an orange and send the shopper a photo.

The image would be sent from a store associate interface and will appear in a communications module where the customer can view it. They are then given the chance to approve or deny, based on the image.

The customer will have a fixed amount of time to approve or deny the item/image. To combat too much back and forth, the customer is only given so many vetoes until they have to choose an orange that’s been previously selected or remove it from the order altogether.

When the orange is approved, it will be stamped with an edible watermark and will be included with the finalized order. While this seems like a lot of work on the associate’s end, Walmart has stated that some of the FOE will include automated aspects, which could save human workers from having to continuously scan fresh items.

This idea comes on the heels of Amazon’s purchase of Whole Foods, making them a giant competitor for Walmart.